CORRECTION: A previous version of this article incorrectly stated that Kerry himself owned a private jet. The jet belongs to his family. The story has been updated.

John Kerry, President Joe Biden’s climate envoy who owned five mansions as recently as 2019 and whose family owns a private jet, warned developing African nations against investing in long-term natural gas projects which could expand their citizens’ access to electricity.

Kerry said that African nations should be wary of natural gas developments that could bring electricity to hundreds of millions of impoverished people as the gas projects will lead to more carbon emissions, according to Reuters. Kerry, who has a reported net worth of around $250 million, at one point owned five pricey homes in the U.S., including an $11.75 million 18.5-acre mansion in Martha’s Vineyard which they bought in 2017. (RELATED: Joe Biden Owns A Pricey Beachfront Mansion Despite His Sea Level Alarmism. He’s Not The Only One)

“We do not have to rush to go backward, we need to be very careful about exactly how much we are going to deploy, how it is going to be paid for, over what period of time and how do you capture the emissions,” Kerry told Reuters at an African environment ministers’ conference in Senegal.

Kerry and his wife owned a luxury townhouse in Boston’s Beacon Hill neighborhood as recently as 2019 where the average property value is $2.89 million, according to Redfin. The couple also owned a house in Washington’s Georgetown neighborhood that they sold for $7 million in 2020, according to The Washingtonian.

Kerry and his wife owned two additional houses as recently as 2015 in Pittsburgh and Idaho that have an estimated total value of almost 9 million, according to Fox News. Kerry’s family also owns a private jet that has emitted at least 300 metric tons of carbon dioxide since Biden took office, according to Fox News. 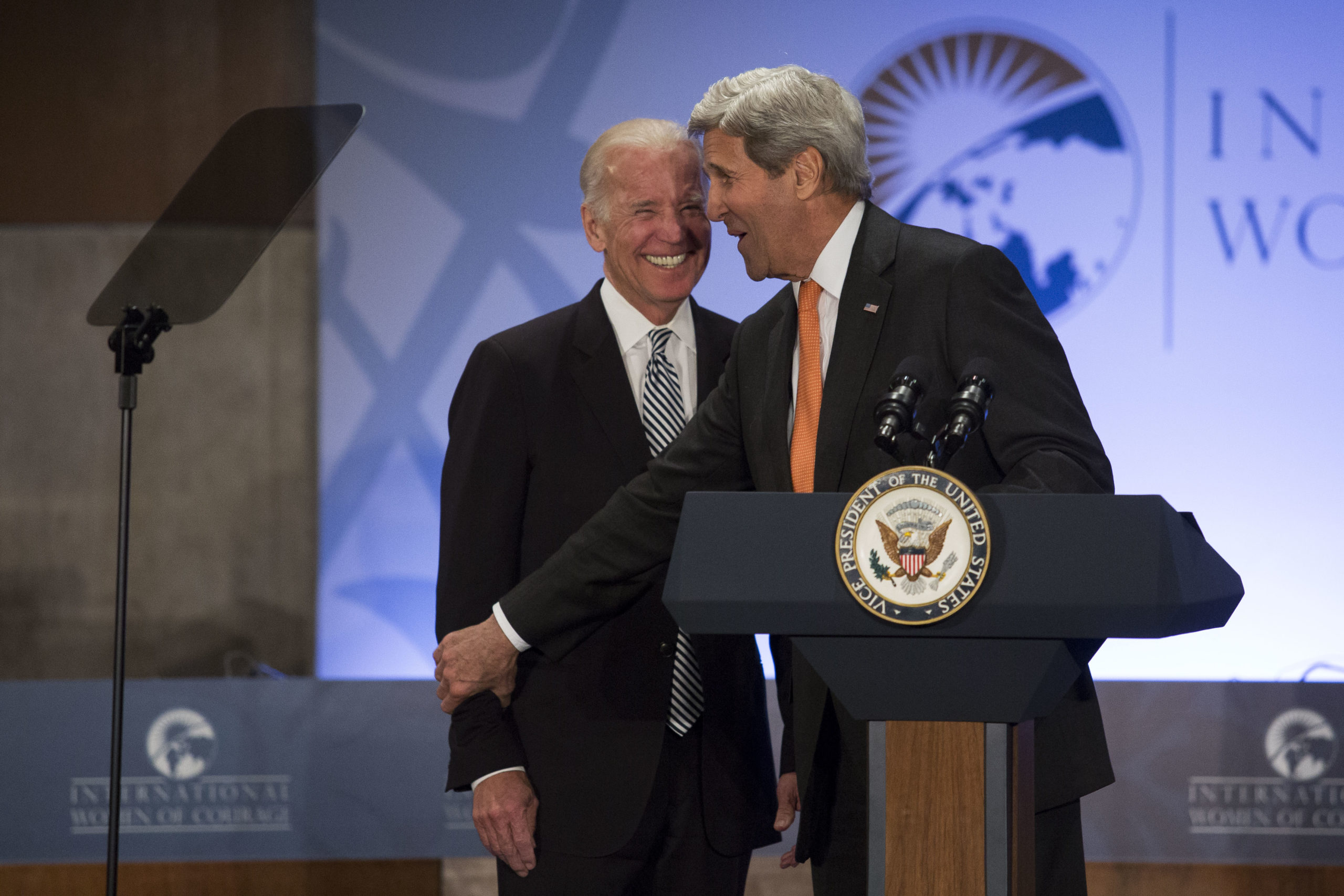 Over the year and a half that Biden has been in office, the jet has produced emissions that are equivalent to burning 331,923 pounds of coal, according to the Environmental Protection Agency’s greenhouse gas calculator. Kerry also owned a large luxury yacht but sold it in 2017.

Kerry argued that gas projects that would remain operational past 2030 would cause issues for African countries. He said that countries would struggle to break even on their investments within 10 years and added that projects that could last as long as 40 years were not needed.

Over 600 million people, or 43% of Africa’s population, do not have access to electricity, according to the International Energy Agency June 2022 (IEA) report.

The world’s energy crisis has hiked the prices of food, electricity and other commodities, increasing the strains on African economies that were already suffering from the effects of the COVID-19 pandemic and lockdowns, according to the IEA report. About 25 million more people in Africa are living without electricity today compared with before the pandemic due to the current crisis.

“We are not saying no gas,” Kerry told Reuters. “What we are saying is, over the next few years, gas replaces coal or replaces oil,” he said, claiming that natural gas can be used as a stopgap while countries transition towards using more green energy.

The U.S. and European nations aim to slash emissions and expand the use of “clean” energy to reach ambitious climate targets by 2030.