The New York City Department of Education recently fired more than 800 educators who were not in compliance with their COVID-19 vaccine mandate, according to a New York Post report.

In total, the NYC Department of Education has now fired nearly 2,000 educators since October 2021, when the vaccine mandate was implemented by the city, according to the New York Post. The firings come as New York faces a statewide teacher shortage, with the state needing an estimated 180,000 teachers over the next 10 years. (RELATED: Government Lockdowns Crushed Two Decades Of K-12 Learning)

Of the 1,300 NYC educators that took a year of paid leave and agreed to be vaccinated by September, 450 got vaccinated and returned to their job, the Post reported. Nearly one-third of New York teachers are expected to retire in the next year while enrollment in the state’s teacher education programs has declined 53% since 2009, according to New York State United Teachers.

The city Department of Education mandates that all city employees who work in a school setting, including charter schools, provide proof of vaccination to their employer in order to keep their job. 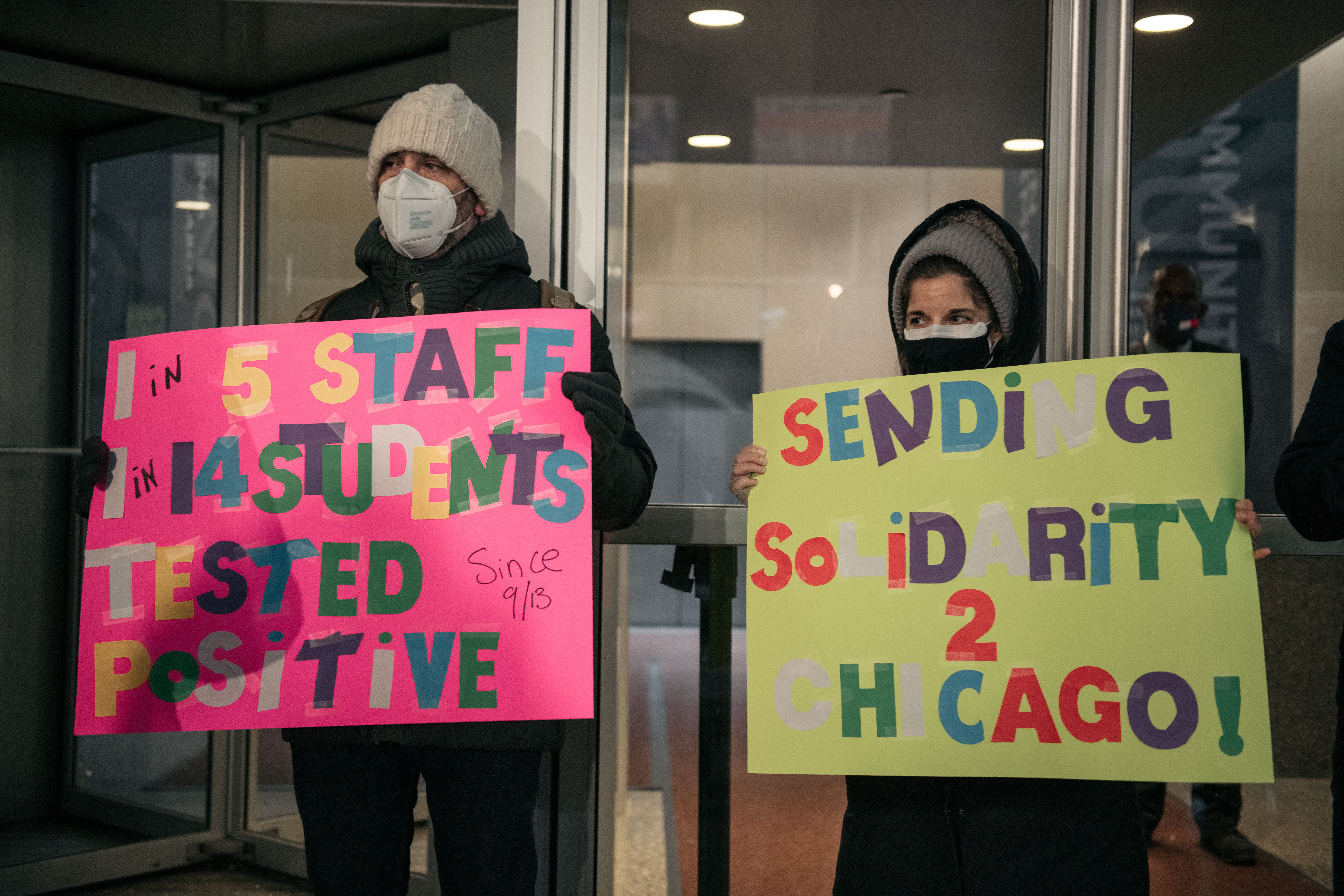 “We are not firing them,” Adams said. “People are quitting. The responsibility is clear.”

In May, Adams and the city Department of Education made an exception to the COVID-19 vaccine mandate for public school proms. Students were also permitted to attend graduation despite being unvaccinated.

The NYC Department of Education did not immediately respond to the Daily Caller News Foundation’s request for comment.