The poll comes during a wider push to update K-12 sexual education curriculums; the Wauwatosa School Board in Wauwatosa, Wisconsin, implemented a new “Human Growth and Development” curriculum that introduces third graders to gender identity, sexual orientation and pronouns. Sixth grade educators are told to refer to females as a “person with a vulva” in order to push inclusivity.

The Los Angeles Unified School District features a LGBTQ club, called the “Rainbow Club” for students as young as four years old. The school district trains educators about the club and provides teachers with resources to begin a club themselves. 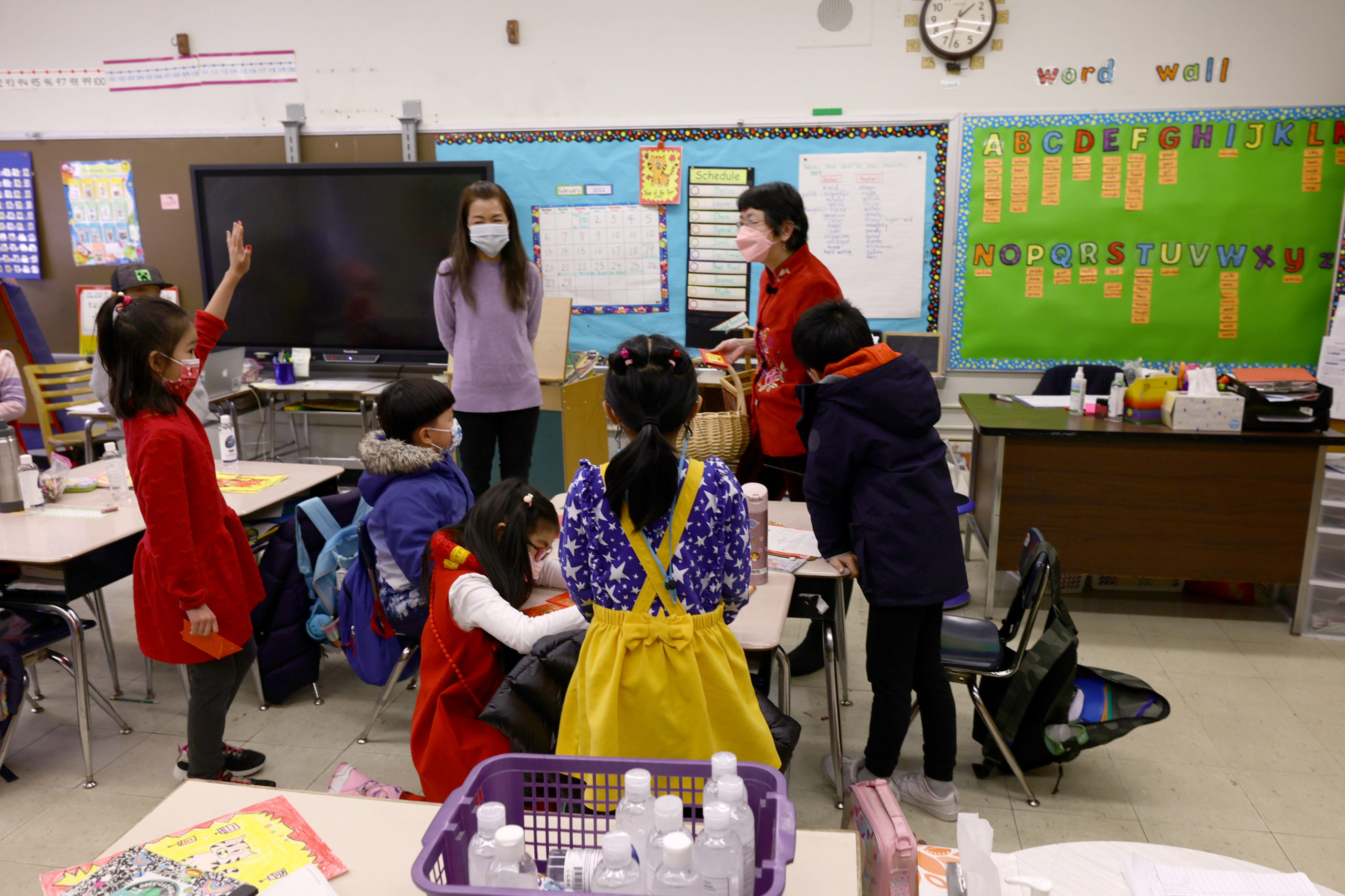 Roughly 42% opposed high school students being taught about gender identity and sexual orientation, with 58% of Republican voters “strongly opposing” the curriculum, according to the poll.

Nationwide, 1,399 registered voters were surveyed for the poll from Sept. 6 through Sept. 14. The margin of error for the poll is 3.6 percentage points.