“China is conducting an unprecedented, concerning nuclear buildup without any transparency,” Biden said of China’s nuclear weapons program during his UN speech.

China is estimated to currently possess roughly 350 nuclear warheads, but is projected to triple that number within a decade, senators and experts said during an Armed Services hearing on Tuesday. China has also not yet signed any strategic arms control agreements with the U.S.

“They suspended  … they didn’t terminate [the climate talks],” Kerry said at a New York Times climate event, making a clear distinction between the two terms. “I really hope China will decide sometime in the next days it is worth coming back to this because we owe it to humankind.”

Kerry said that he had attempted to contact China’s Special Representative for Climate Change Affairs Xie Zhenhua, whom he has a close relationship with, to reopen climate talks, but stated that he has received no response. Kerry was optimistic that negotiations could resume and claimed that he could foresee China cooperating with the U.S. to pursue the international climate agenda that seeks to phase out fossil fuels. 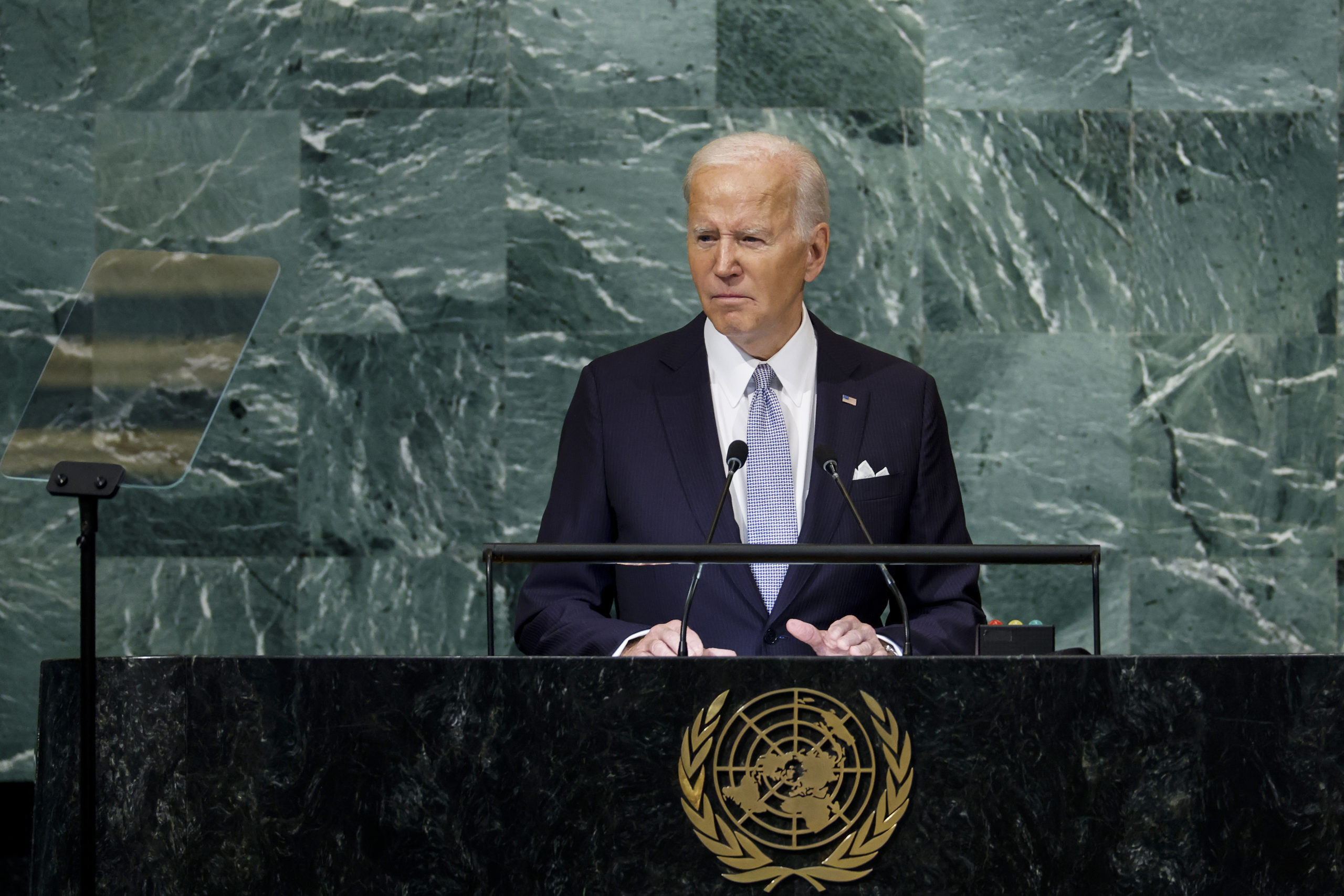 China began accelerating its efforts in April to stockpile nuclear warheads that were capable of striking the continental U.S, according to The Wall Street Journal.

China produces over 30% of the world’s emissions and relies heavily on coal, a fuel source that emits about twice the amount of greenhouse gases as natural gas, an energy source that is more commonly used in the U.S. Beijing has also indicated that it will increase its coal consumption for the next several years as it works to fuel its economy, according to a July Greenpeace report.