The leader of a “nonpartisan” group that schedules political debates in Ohio, including for the U.S. Senate race, has donated to Democratic candidates like Rep. Tim Ryan, according to federal records.

Jill Miller Zimon is executive director of the Ohio Debate Commission, a 501(c)(3) charity composed of “civic and media organizations” that hosts debates in the Buckeye State. But Zimon, a former Democratic U.S. House candidate in 2016 and 2014, contributed over $13,000 to Democratic causes and candidates between 2006 and 2018, records show. (RELATED: Dem Senate Candidate Tim Ryan Says He Wants ‘New Leaders’ Instead Of Biden In 2024)

Zimon notably donated $250 to Ryan’s campaign in 2014 and $600 to the Ohio Democratic Party in 2018 — the same year she joined the debate commission. She gave $1,700 between 2015 and 2016 to the presidential campaign for Hillary Clinton and associated PACs.

“This is a specious attempt to smear an organization that has done nothing other than insist on fair debates where facts and the truth are respected,” Mark Rosenberger, board secretary for the Ohio Debate Commission, told the Daily Caller News Foundation.

The Senate race in Ohio between Ryan and Republican J.D. Vance has continued to garner outsized national attention, as Democrats and Republicans fight for control of the chamber this November. Ryan submitted a plan for two local media outlets to host the first two debates and the Ohio Debate Commission to host the third, Ohio Capital Journal reported, while Vance proposed two debates without the commission. 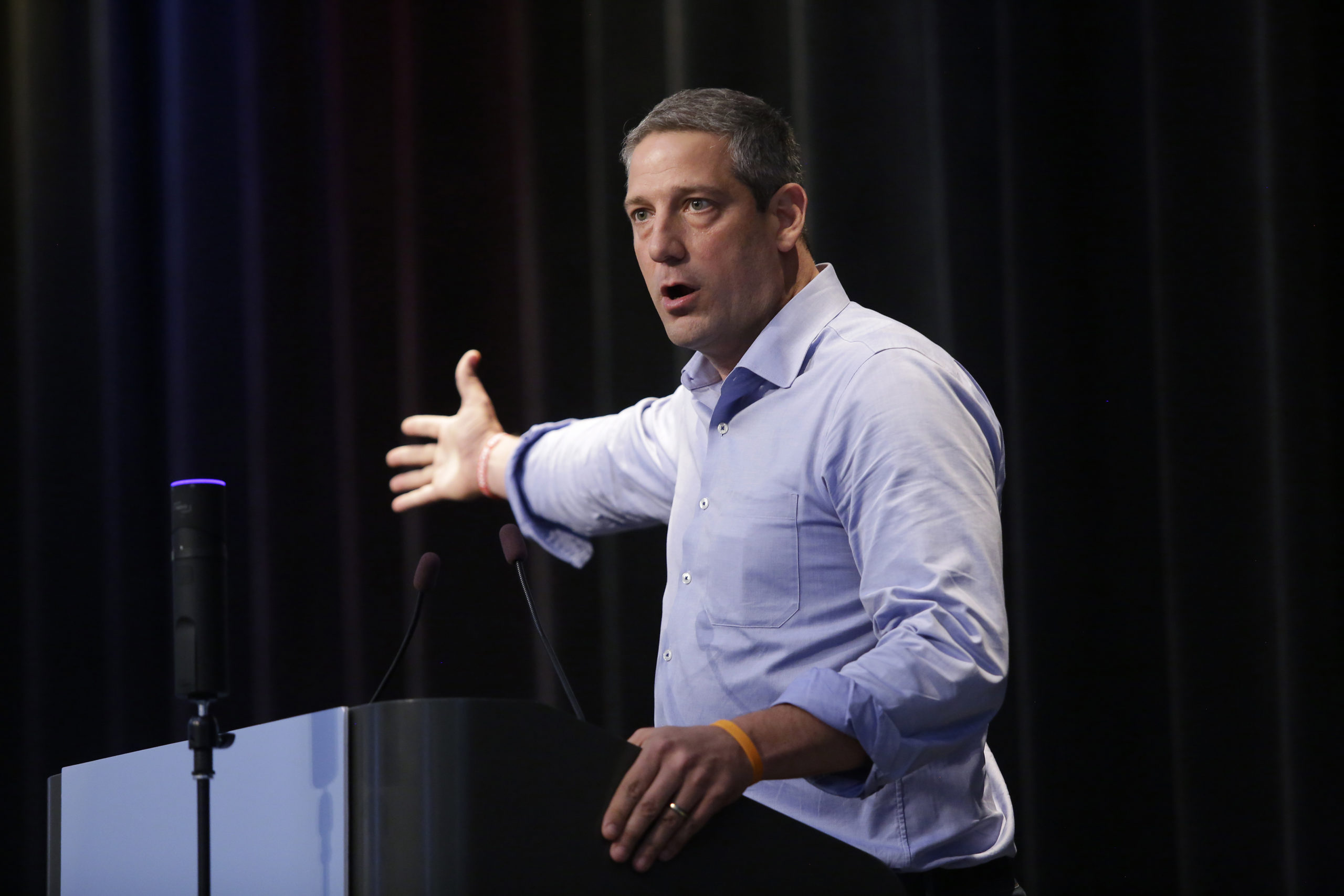 “We have accepted two other truly nonpartisan debates and hope the Ryan campaign will do so as well,” a Vance spokesman told the DCNF. “In any fair forum, Ohioans will get to see JD destroy career politician Tim Ryan on the debate stage.”

Zimon also has a history of anti-Republican rhetoric, Fox News reported Tuesday. Zimon, who has since made her Twitter account private, reportedly tweeted in 2011 that Republicans want to hold womens’ “uteruses hostage,” the outlet reported.

Zimon’s campaign donations were first reported on by the Washington Free Beacon.

The Ohio Senate race is currently even, according to a FiveThirtyEight polling average. Vance led Ryan by four percentage points in a Sept. 16 Emerson College poll that had a sample size of 1,000 voters and a plus or minus three points margin error.

Ryan’s campaign did not respond to a request for comment, nor did Zimon.