Zhenhua told Germany’s climate envoy, Jennifer Morgan, urged European countries to avoid backsliding on their climate commitments despite its severe energy crisis, according to Reuters. China, the world’s chief carbon emitter, recently claimed to have enough coal to fuel its economy for the next 50 years due to its recent expansion of coal production, according to a government report. (RELATED: John Kerry Wants To Restart Climate Talks With Nation Engaged In A Secret Nuclear Buildup)

“The climate policies of some European countries have shown a ‘backswing’, and it is hoped that this is just a temporary stopgap,” Zhenhua said, according to Reuters.

China produces more than 30% of the world’s emissions and relies heavily on coal, a fuel source that emits about twice the amount of greenhouse gases as natural gas, an energy source that is more commonly used in Europe, according to Eurostat. Beijing has also indicated that it will increase its coal consumption for the next several years, according to a July Greenpeace report.

Chinese imports of Russian oil totaled 8.342 million tonnes in August, equal to 1.96 million barrels per day (BPD), slightly lower than May’s record of nearly 2 million BPD, according to data from the Chinese General Administration of Customs. China is collaborating with Russia to build a series of oil and gas pipelines to supply itself with fuel, Reuters reported on Sept. 15. 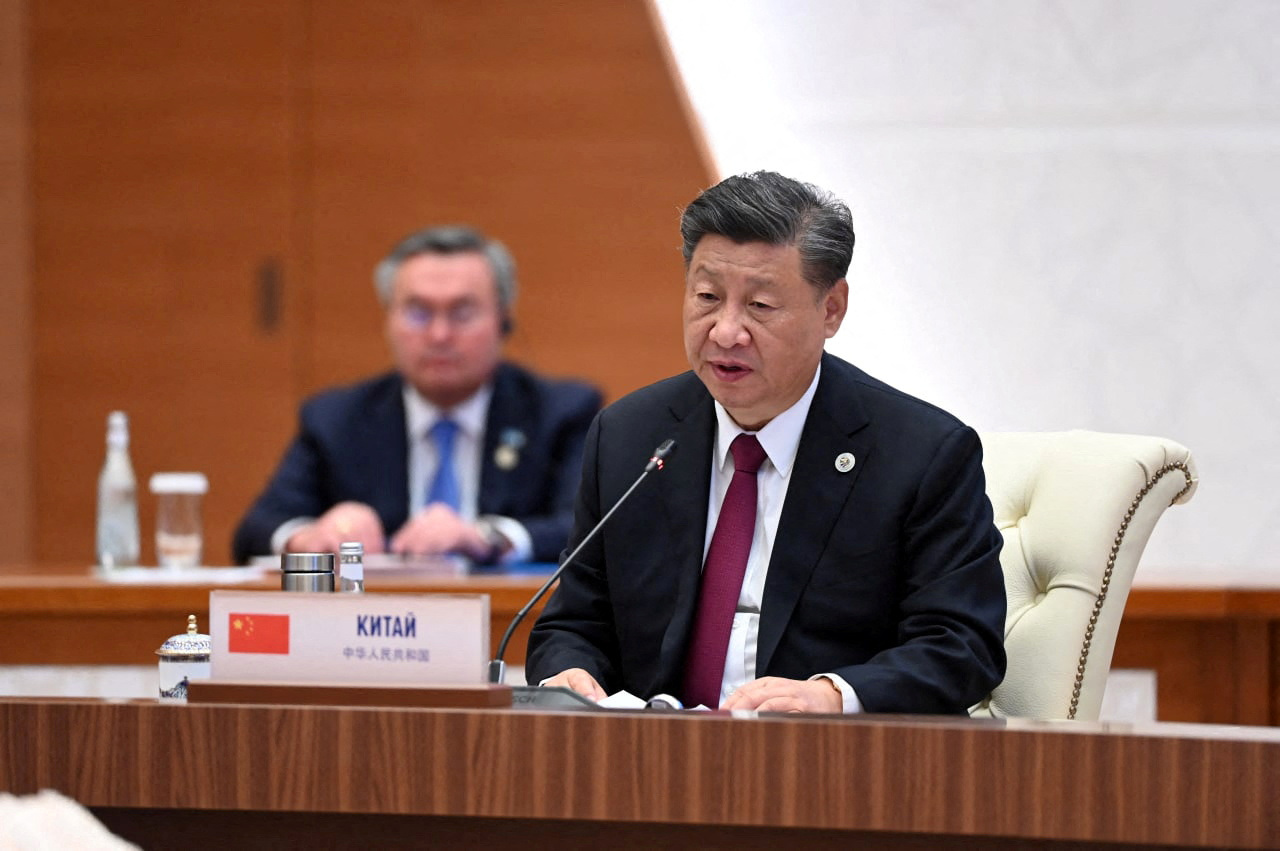 Chinese President Xi Jinping attends a meeting of heads of the Shanghai Cooperation Organization (SCO) member states at a summit in Samarkand, Uzbekistan September 16, 2022. Foreign Ministry of Uzbekistan/Handout via REUTERS.

Europe is rushing to burn coal to generate electricity as it struggles to cope with natural gas shortages that are being exacerbated by Russia’s invasion of Ukraine, according to Reuters. The European Union (EU) is mulling a plan that would cap electricity companies’ revenues to flatten skyrocketing energy bills, according to the European Commission.

China was Russia’s largest oil buyer for the third straight month in July as most of the EU continues to sanction Russian energy, according to CNBC.

The Chinese Ministry of Ecology and Environment did not immediately respond to the Daily Caller News Foundation’s request for comment.