Left-wing members in both the House of Representatives and the Senate are preparing to block a government funding resolution that includes Democratic West Virginia Sen. Joe Manchin’s energy proposal.

Manchin released the Energy Independence and Security Act on Wednesday. The provisions, which Senate Majority Leader Chuck Schumer will include in a continuing resolution, are intended to streamline and speed up the federal permitting process for energy projects. However, Independent Vermont Sen. Bernie Sanders, Democratic Arizona Rep. Raul Grijalva, and other left-wing elected officials have threatened to shut down the government rather than support Manchin’s package.

Most notably, the legislation would speed up completion of the Mountain Valley Pipeline, a more-than-300 mile pipeline that would transport natural gas from West Virginia to Virginia. Democratic Virginia Sen. Tim Kaine announced his opposition to the project and Manchin’s legislation, saying that he and many of his constituents “felt ignored” by his lack of inclusion in the negotiations.

“Over 100 miles of this pipeline are in Virginia, but I was not included in the discussions regarding the MVP provisions and therefore not given an opportunity to share Virginians’ concerns,” Kaine said in a Wednesday statement. (RELATED: House Democrats Threaten Government Shutdown Over Manchin’s Energy Deal)

The Energy Independence and Security Act would also require agencies to approve or deny energy projects within one or two years of application when those projects are reviewed under the National Environmental Policy Act or the Clean Water Act. It would also prevent agencies from requesting application changes and withdrawals to stall projects.

“You can still see fossil fuel’s fingerprints all over the text: Shortened public comment periods, fewer avenues for communities to fight back against projects polluting their communities, and weakened enforcement of bedrock environmental and public health laws. These dangerous permitting shortcuts have been on industry wish lists for years,” Grijalva said. 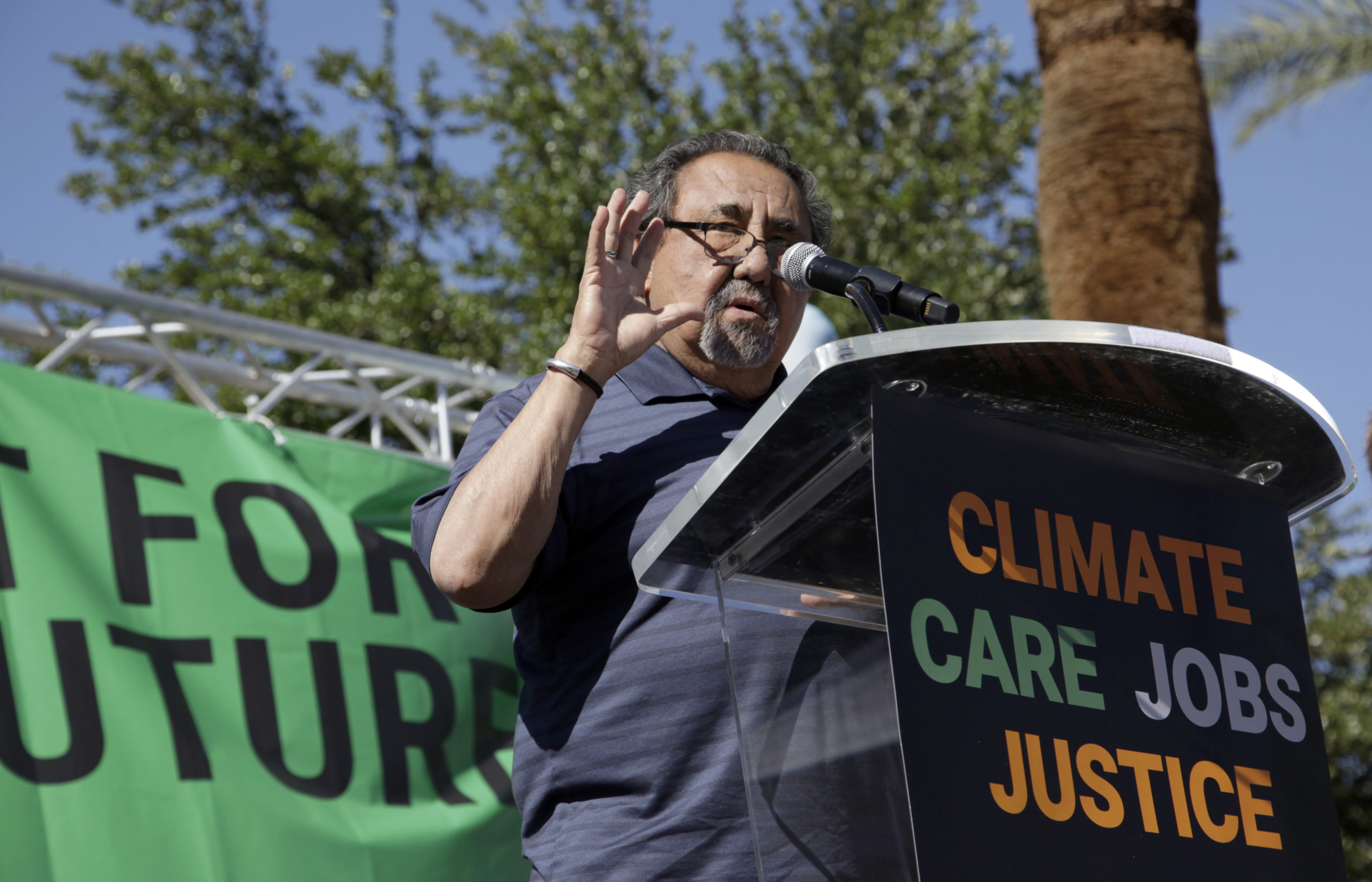 Republicans are unlikely to provide votes in support of Manchin’s bill. His fellow West Virginia senator, Republican Shelley Moore Capito, introduced a competing proposal that is supported by 47 out of 50 GOP senators. Other Republicans are angry that Manchin announced his Inflation Reduction Act agreement with Schumer just hours after 17 Republican senators supported the CHIPS and Science Act.

“Given what Senator Manchin did on the reconciliation bill, [it’s] engendered a lot of bad blood,” Republican Texas Sen. John Cornyn told Politico. “There’s not a lot of sympathy on our side to provide Sen. Manchin a reward.”