A nonprofit network that left-wing billionaire George Soros backs has bankrolled an activist group that is suing Republican Florida Gov. Ron DeSantis and other officials over the state’s move to fly illegal migrants to Martha’s Vineyard, Massachusetts.

The advocacy law firm Lawyers for Civil Rights filed the lawsuit Tuesday with Alianza Americas, an immigration nonprofit, on behalf of “Vineyard migrants and all similarly situated people who are fraudulently induced to travel across state lines by DeSantis and the State of Florida.” Three nonprofits in Soros’ Open Society Foundations (OSF) network have notably given almost $1.4 million to Alianza Americas between 2016 and 2020, according to OSF records. (RELATED: Beto O’Rourke’s Campaign Gets Huge Cash Infusion From George Soros)

“Soros’ vision of a global ‘open society’ hinges on wrenching open every country’s borders, whether the citizens of those countries want to or not,” Hayden Ludwig, a senior researcher at the conservative investigative think tank Capital Research Center, told the Daily Caller News Foundation. “We’ve traced tens of millions of dollars flowing through his Open Society Network into open borders groups in America, Europe, and the developing world, always with the same goal: Undermining national sovereignty.”

OSF is a charity network that includes the three nonprofits Open Society Institute, Open Society Policy Center and Foundation to Promote Open Society. The grants were “to support policy advocacy on immigration” and other immigration-related causes.

DeSantis last Wednesday sent two flights with illegals to Martha’s Vineyard — which comes after other Republican governors have similarly relocated migrants from the border to Democrat-run cities. Democratic lawmakers and liberal activists have sharply criticized DeSantis’ decision as “inhumane”

“If these activists spent even a fraction of this time and effort at the border, perhaps some accountability would be brought to the Biden administration’s reckless border policies that entice illegal immigrants to make dangerous and often lethal journeys through Central America and put their lives in the hands of cartels and ‘coyotes,'” a spokesman for DeSantis told Fox News, which on Wednesday first reported on the grants. 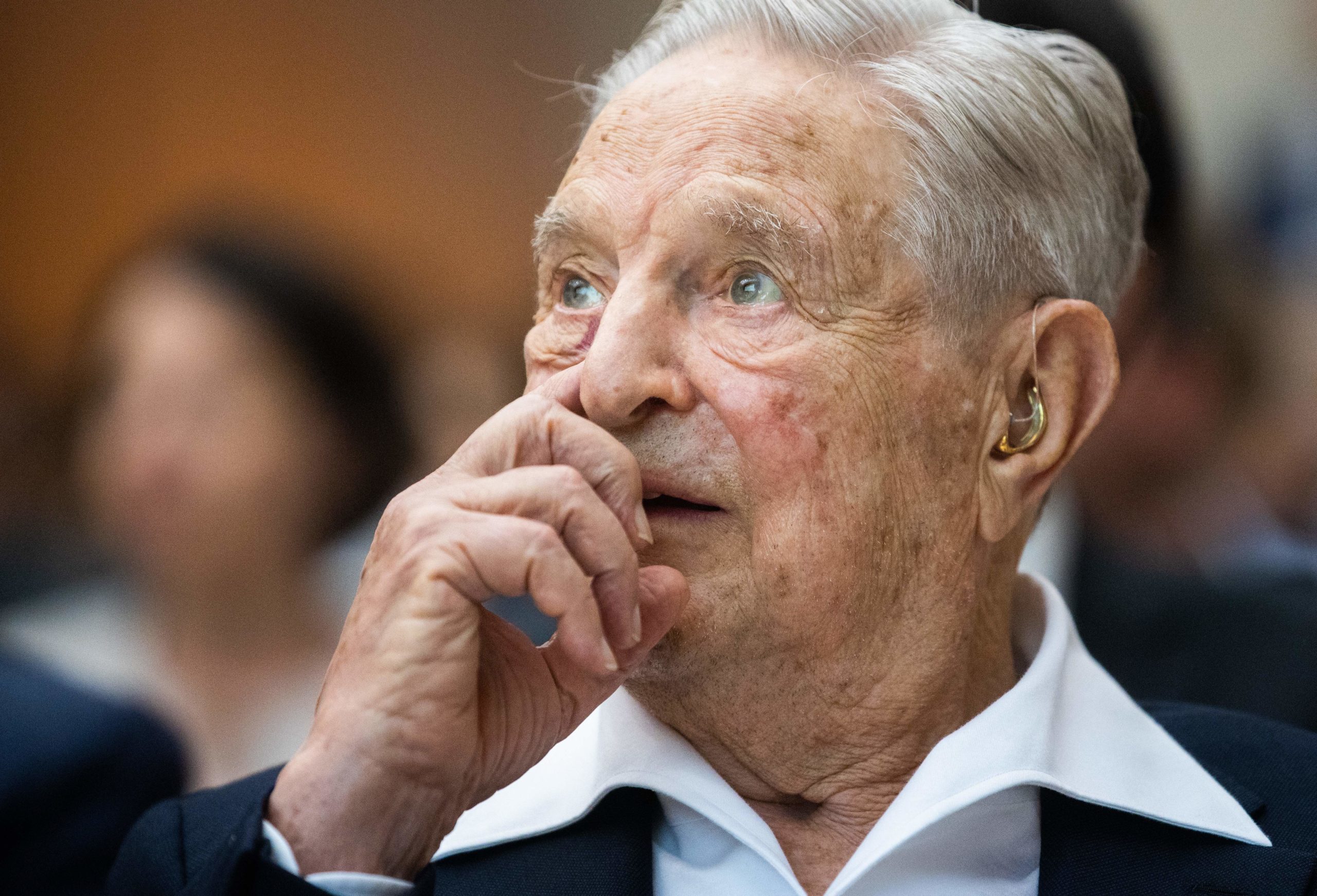 Lawyers for Civil Rights and Alianza Americas allege in their lawsuit that migrants were provided misleading information about housing aid, employment services and financial aid upon traveling to Martha’s Vineyard. The suit also alleges officials in Florida “intentionally targeted only individuals who are non-white and born outside the United States.”

However, migrants were informed of their destination before boarding, according to documents obtained by the DCNF Sept. 16.

“Yes, they were asked multiple times if they wanted to go,” a source familiar with the situation told the DCNF.

Migrants were also provided a “consent form” available in English and Spanish before boarding the flight, according to documents obtained by Fox News.

“I agree to hold the benefactor or its designed representatives harmless of all liability arising out of or in any way relating to any injuries and damages that may occur during the agreed transport to locations outside of Texas until the final destination in Massachusetts,” the form reportedly said.

Lawyers for Civil Rights did not immediately respond to a request for comment nor did OSF or Alianza Americas.