A former Kansas teacher will serve up to 30 years in prison after he was found guilty of sexually exploiting 80 children, according to the Department of Justice.

Jeffrey Pierce, a former teacher and coach at Seaman High School in Topeka, Kansas, convinced children to send him sexually explicit photos by pretending to be a female teenager on social media, according to a Department of Justice press release. In addition to 30 years in prison, Pierce must pay $55,100 in special assessments and serve five years of supervised release. (RELATED: Sunday School Teacher Sentenced To 87 Years For Child Sex Crimes)

“Pierce, an educator and coach, used deception, manipulation and threats to exploit the most vulnerable victims and those he was entrusted to protect, our children” Special Agent in Charge Charles Dayoub said in a press release. “The investigation into his actions and today’s sentencing demonstrate the unwavering dedication of law enforcement to seek justice for our most innocent victims and those who are unable to defend themselves.”

After investigating the case, the FBI found thousands of sexually explicit photos and videos of minors on Pierce’s phone and electronic devices, according to the DOJ. Pierce targeted students within the school district and had screenshots on his phone of nude students in the two high schools within the district. 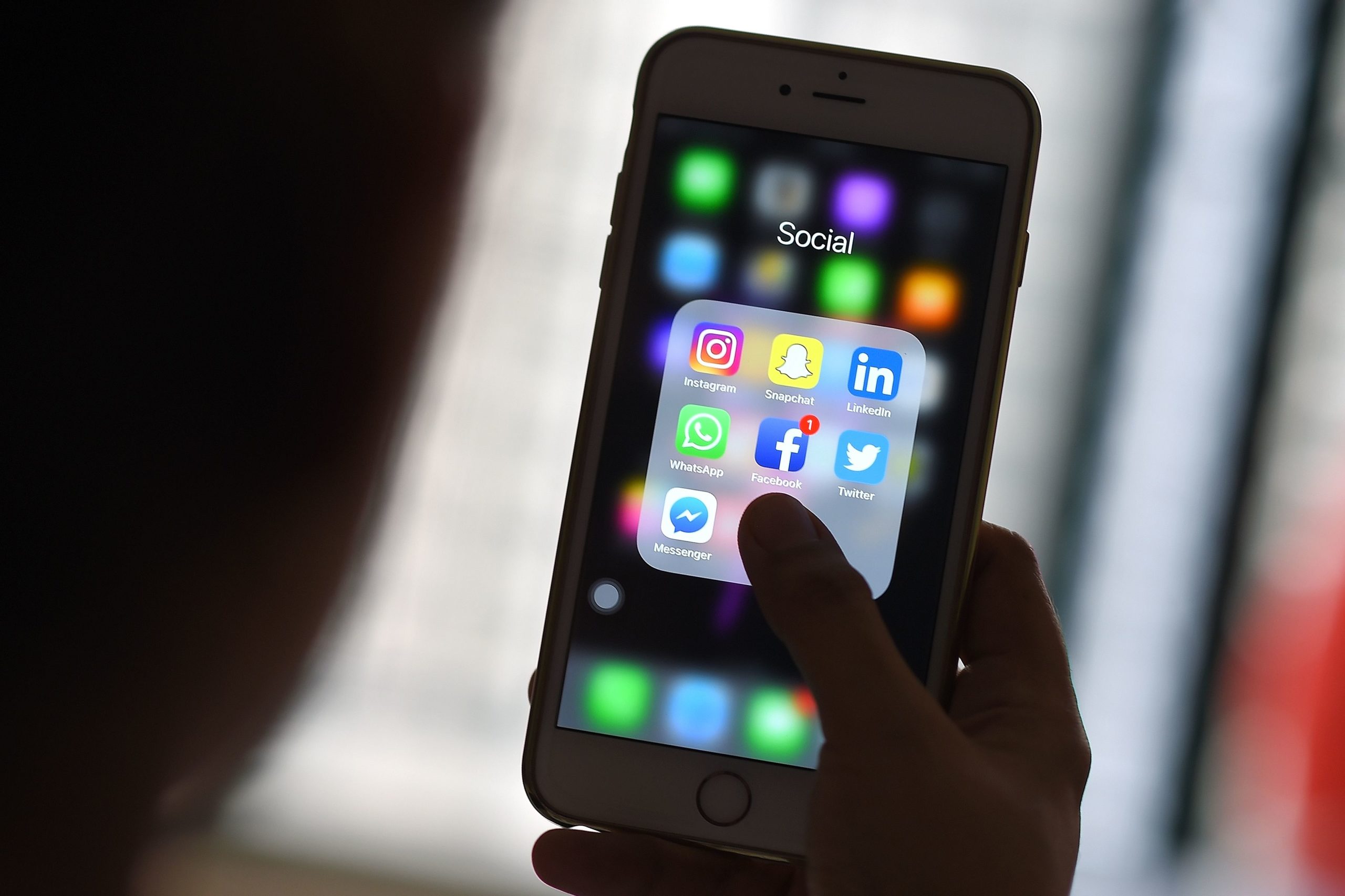 Pierce was fired in 2020 after he was arrested and then pled guilty to producing child pornography in January 2022, according to KWTX. The former teacher admitted to using the social media platform Snapchat to target teenage boys as young as 14 years old.

Pierce also threatened to leak students’ nude photos if they tried to disassociate with him, the press release stated.

“Soliciting the production of child sexual abuse material is a particularly disturbing crime, made even more egregious when committed by someone entrusted to teach and coach our children,” Assistant Attorney General Kenneth A. Polite, Jr. said in the press release. “Today’s sentence reflects the unwavering commitment of our prosecutors and law enforcement partners to stand up for victims and to hold offenders accountable for their conduct.”

The DOJ did not immediately respond to the Daily Caller News Foundation’s request for comment.