At least nine people have died in clashes between protesters and Iranian security forces as demonstrations sparked by the killing of a 22-year-old woman continue to escalate across Iran, the Associated Press reported Thursday.

Protests that erupted in at least 13 cities over the death of Mahsa Amini in custody of state morality police have grown to encompass grievances over political repression and ongoing economic crises, the AP reported. The full extent of the protests remained unclear as the regime intensified efforts to crack down on the demonstrators, including implementing internet and social blackouts.

“Unfortunately, 17 people and police officers present at the scene of these events lost their lives,” a state-affiliated Iranian broadcaster said, according to the AP. The AP could only verify nine deaths, including three officers of the Basij, a volunteer militia that answers to Ayatollah Ali Khamenei.

The U.S. Treasury Department sanctioned Iran’s morality police and other senior security officials associated with the crackdown on protesters Thursday. (RELATED: ‘Why Is He Allowed In?’: Martha MacCallum Grills State Department Spox Over Visa To Iranian Leader)

“We condemn this unconscionable act in the strongest terms and call on the Iranian government to end its violence against women and its ongoing violent crackdown on free expression and assembly,” Treasury Secretary Janet Yellen said in a statement.

“Death to the dictator!” has become a common cry across provinces, referring to the Ayatollah. Videos circulating on social media accounts show women burning their state-mandated headscarves and fighting hand-to-hand with regime-linked forces.

The Revolutionary Guard urged Iran’s judiciary to take action against “anyone who spreads fake news and rumors” on social media, the AP reported.

Iran’s largest telecommunications company largely shut down internet access for the second time Thursday, according to internet connectivity monitor Netblocks. The last time internet restrictions of that magnitude occurred was in 2019, when citizens mobilized against an energy price hike.

Security forces killed hundreds of demonstrators in 2019, according to human rights groups. 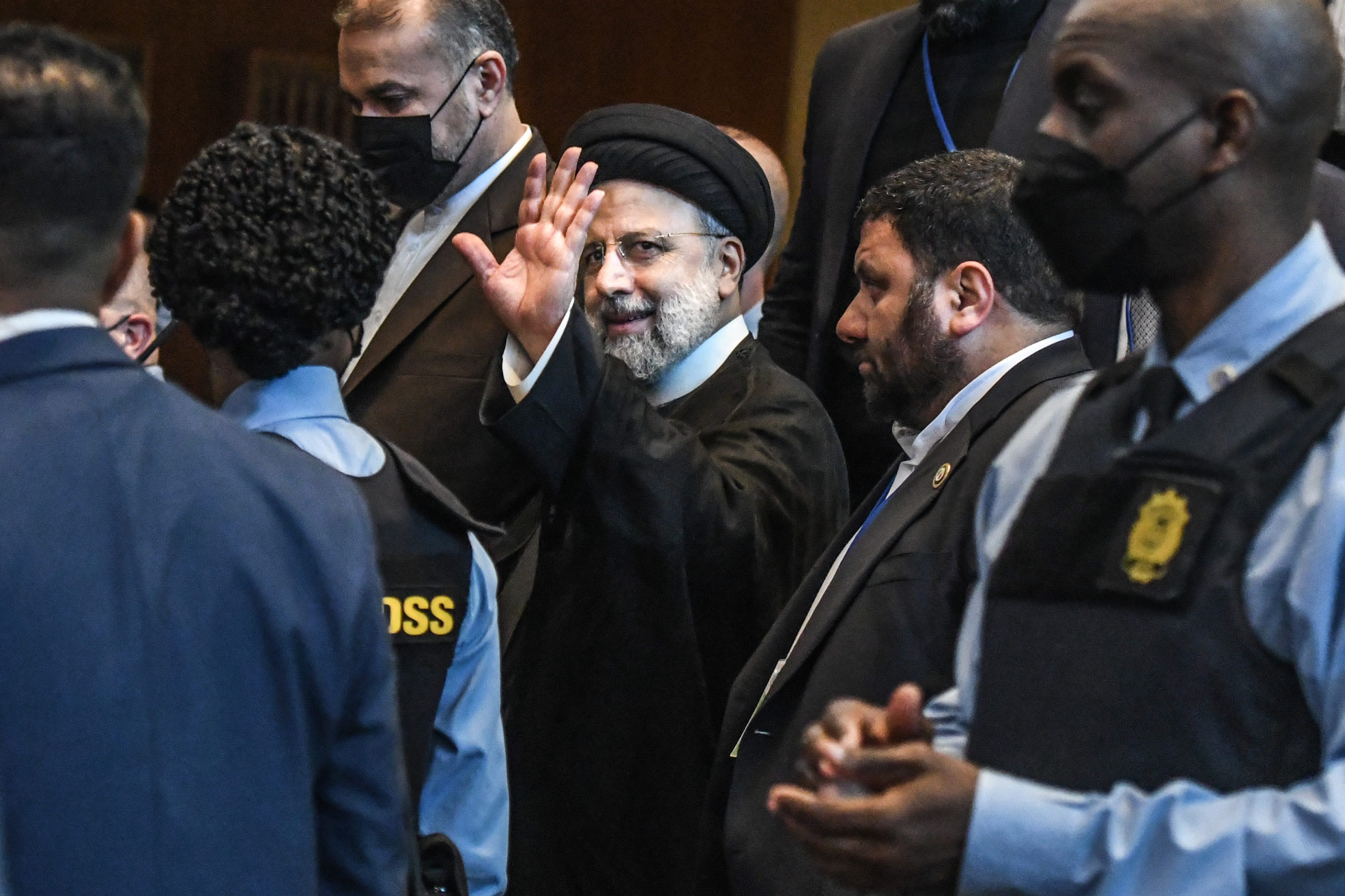 Amini allegedly violated dress laws and died while waiting at a police station. While the Iranian regime claims she died of a heart attack, locals and U.N.-affiliated experts believe the police beat her to death, according to the AP.

Dissent continues to spread while Iranian President Ebrahim Raisi, who presided over thousands of political executions during the 1979 Iranian Revolution, gave a speech at the annual UN General Assembly Wednesday condemning the West’s “double standards” on human rights.