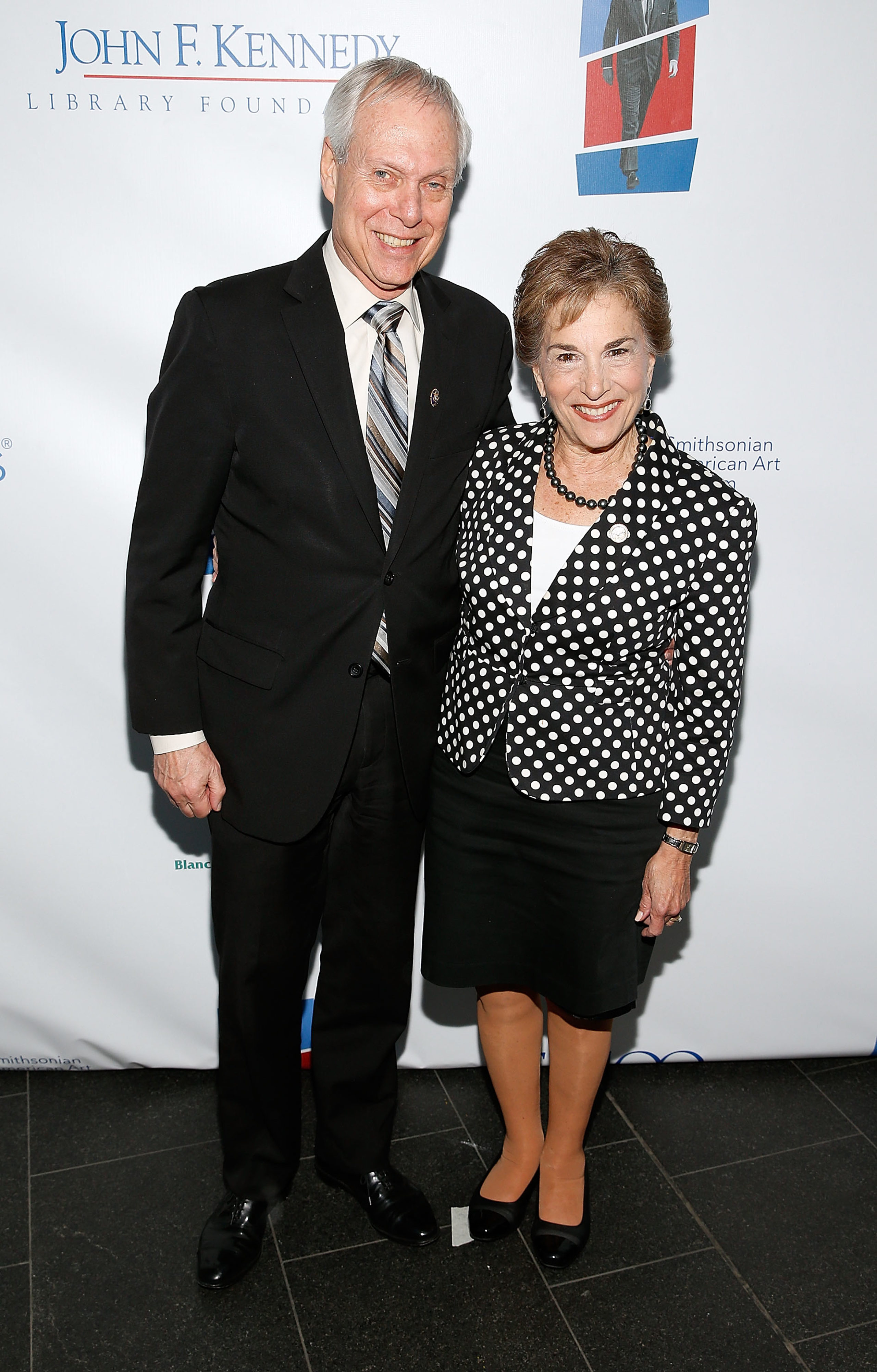 Democracy Partners reportedly worked for Hillary Clinton’s presidential campaign through the Democratic National Committee, according to The New York Times. Maass pretended to be the niece of Charles Roth, a Project Veritas operative posing as a rich donor. (RELATED:Hillary Clinton Says 9/11 Reminds Americans To Fight ‘Extremism’ Amid White House Attacks On ‘MAGA Republicans’)

“Hopefully, the decision today will help to discourage Mr. O’Keefe and others from conducting these kind of political spy operations and publishing selectively edited, misleading videos in the future,” Creamer said following the verdict, The NYT reported.

Project Veritas declared it would file an appeal.