The Environmental Protection Agency (EPA) announced Saturday it is launching a new environmental justice office to distribute taxpayer dollars to minority communities that the agency claims are disproportionately affected by climate change and pollution.

The Office of Environmental Justice and External Civil Rights, which will employ a Senate-confirmed director and more than 200 staffers, will be in charge of allocating the $3 billion in environmental justice grants mandated by the recent passage of the Democrats’ $370 billion climate spending bill, according to an EPA press release. The new office will work with other EPA offices to make sure the concerns of minority and low-income communities are being incorporated into the agency’s programs and policies as well as ensuring that recipients of EPA comply with civil rights laws. (RELATED: A ‘Moral Obligation’: California Looks To Ban Diesel-Powered Trucks To Rectify ‘Decades Of Racist’ Practices)

“With the launch of a new national program office, we are embedding environmental justice and civil rights into the DNA of EPA and ensuring that people who’ve struggled to have their concerns addressed see action to solve the problems they’ve been facing for generations,” EPA Administrator Michael Regan said in a statement. 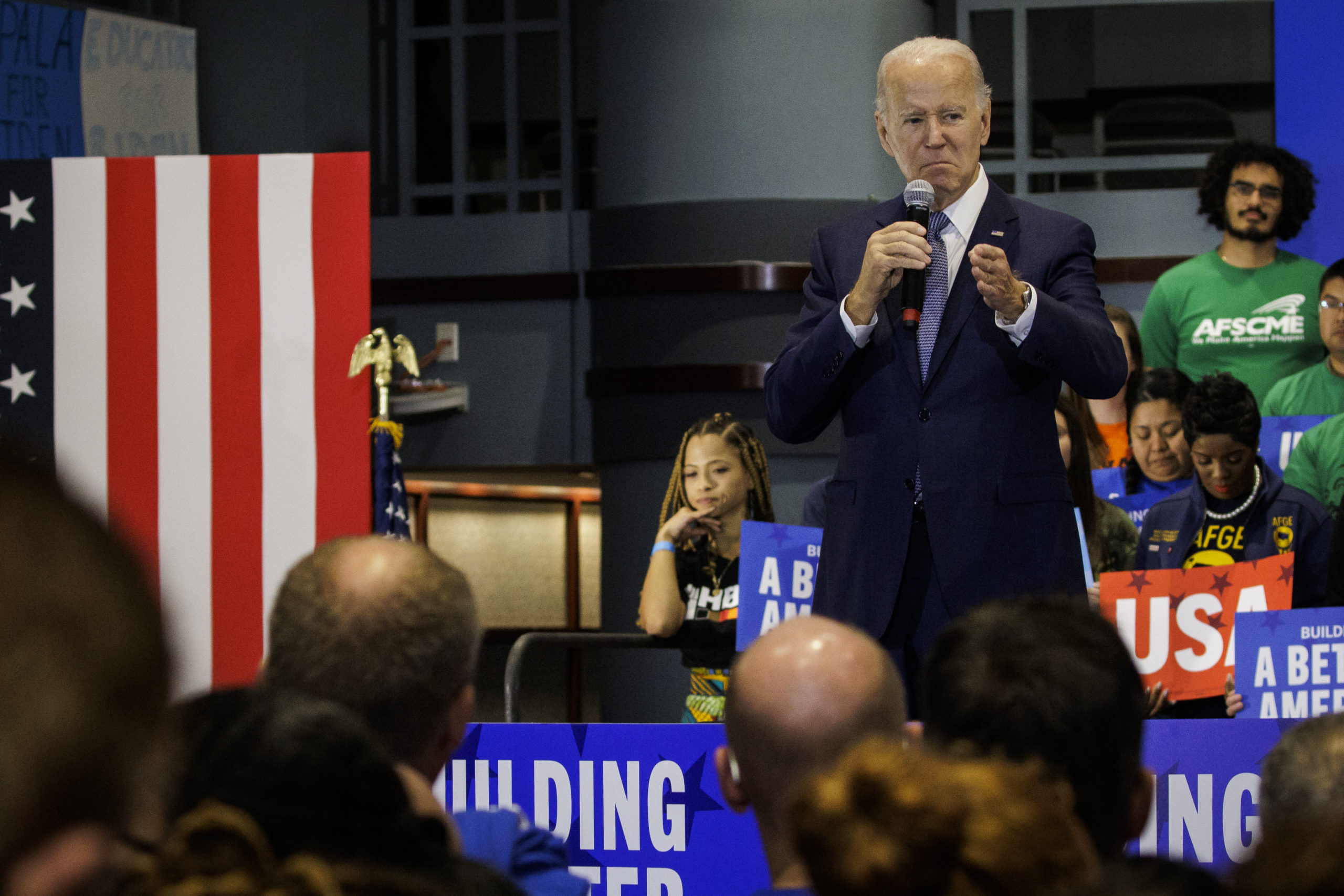 The office will combine the three smaller, preexisting offices of environmental justice, civil rights and conflict prevention into one larger national office. The move will further attempt to implement President Joe Biden’s aggressive climate agenda in minority and low-income areas by utilizing the “highest levels of the government” to implement environmental policies, according to the press release.

The Democrats’ climate bill, dubbed the “Inflation Reduction Act,” was signed into law by Biden in August and will spend $60 billion on implementing environmental justice, including the $3 billion investment in the climate and environmental justice block grant program that the new office will oversee. The Democrats claimed the provision was the largest amount of money that the federal government has ever allocated on climate-focused spending in minority communities and low-income areas, according to Politico.

“From day one, President Biden and EPA have been committed to delivering progress on environmental justice and civil rights and ensuring that underserved and overburdened communities are at the forefront of our work,” Regan stated.

Biden signed an executive order during his first week in office that launched a series of federal programs aimed at addressing “current and historic environmental injustice.”

The EPA did not immediately respond to the Daily Caller News Foundation’s request for comment.