The Collectible Music Card is a newly created patented product that claims to revolutionize how music will be produced by artists and consumed by audiences around the world. Developed by Community Musician, the Collectible Music Card holds the song or album until it is successfully uploaded onto one’s mobile device. Essentially, it is acting as the modern CD, with an added bonus that the design is similar to that of a trading card and is purchased in the same manner as a gift card. 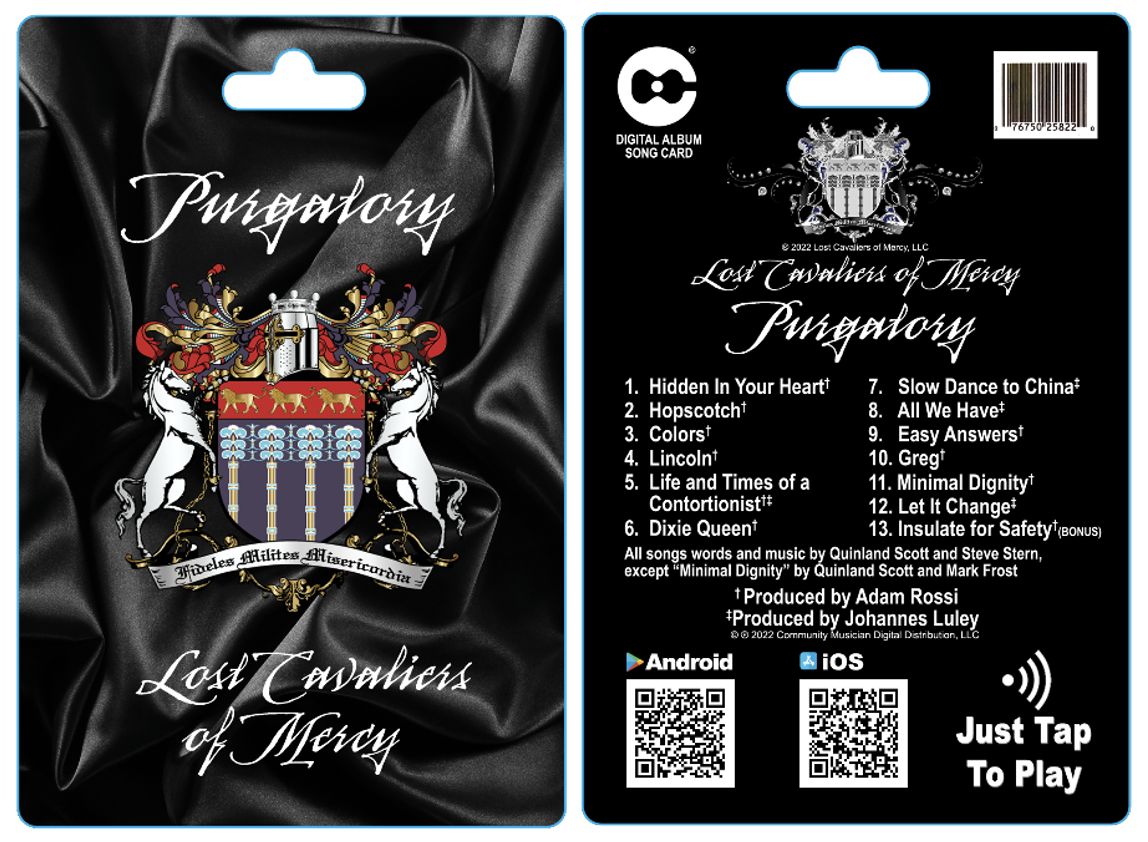 Music fans can buy Collectible Music Cards after their favorite artists’ shows with the band’s other merch. The card enables fans to enjoy and display the collectible artwork of the band and the convenience of “tap to play” on their phone. Tapping the card on the phone also adds the song to the fan’s “private” library in the Community Musician App so fans don’t have to carry the card to listen to songs if they don’t want to. “Tap ‘N Play” does this using the NFC (near field communication) chip embedded in each card. The NFC reader is already built into every smartphone. Scott Arey, the CEO of Community Musician, quickly developed the technology to adapt the NFC chips used in debit and credit cards to play music on the phone.

Importantly, fans know that they’re supporting the artists they love who keep the vast bulk of the profit since the transaction occurs outside the app stores, which is positive for both the musicians and the fans.

“We’re going to make it possible for everyday musicians today to do something I never could, to make enough money so they don’t have to work full time while trying to be an artist,” Arey said. “We’ll do this by giving them a product they can sell directly to their fans, like CD’s and vinyl, that still has all the convenience of music on the phone.”

Scott Arey knows from where he speaks. As a young musician, Arey signed with Warner Music and began touring as a warm-up act for the Indigo Girls, but he quickly discovered he couldn’t make enough money to pay his bills.  Nothing has changed in the last 30 years. If anything, it’s gotten even harder for musicians to earn a living wage.

Arey plans to gain early adoption for the cards at the grass roots level by having Community Musician provide music rehearsal spaces to independent artists and providing them cards to sell to their fans before scaling to record stores in partnership with speaker companies.  Once enough critical mass is achieved, Community Musician will leverage the existing infrastructure and distribution relationships to sell the cards in big box retailers in 50+ countries around the world.

As this product emerges, Arey and his team plan on teaming up with speaker companies so users can “tap and play” on wireless speakers that are ubiquitous in dorm rooms, homes and businesses today.

The cards are seen as combining the best of CDs and large music streaming platforms like Spotify and Apple Music, and with them, powered by new artists with new music, Community Musician hopes that its Collectible Music Card can carve a substantial corner in the roughly $60 billion music industry.

“One of the things we’ve all lost as fans is the ability to share, trade and sell music to each other face to face like we did in the heyday of LPs and CDs. With our tech we can have it all . . . the physical face to face sharing and the convenience of a million songs in your pocket,” Arey noted. “The best part is when you buy music on our cards you’re really putting cash in the hands of local artists that badly need your support. This is a revolution that’s going to happen, because for new music to survive, it must.”