Chris Wallace’s new CNN show struggled to get any viewers during its Sunday debut, new ratings data shows, according to reports.

In comparison, Fox News’ “Sunday Night in America with Trey Gowdy” brought in 1.3 million viewers during the same time slot including 78,000 people between the ages of 25-54, according to the NYP. (RELATED: ‘He Just Failed!’: Greg Gutfeld And Tucker Carlson Rip On Chris Wallace After The Collapse Of CNN+) 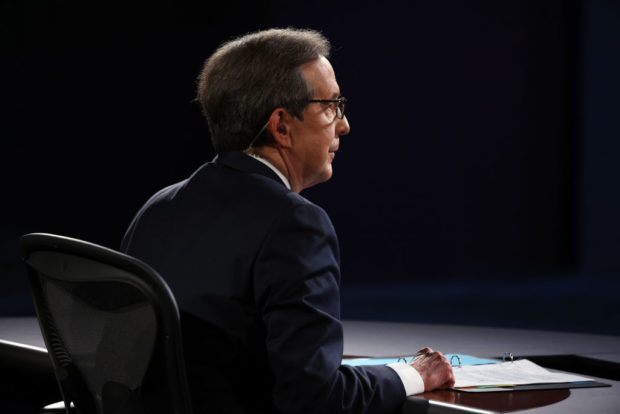 An unidentified source from CNN told The Post that “live domestic TV viewers represent only a fraction of its intended audience.”

Meanwhile a spokesperson for the outlet told The Post that Wallace’s show “premiered on HBO Max on Friday with three fantastic episodes and was promoted throughout the weekend to HBO Max’s massive subscriber base.”

“CNN viewers also had the opportunity to view the best moments from the HBO Max episodes on Sunday night.”

“We’re thrilled with the launch and Chris’s news-making interviews,” the representative reportedly continued.

Wallace left Fox News after nearly two decades in December, saying it was “unsustainable” to work there after the 2020 election.

“I’m fine with opinion: conservative opinion, liberal opinion,” Wallace told The New York Times. “But when people start to question the truth — who won the 2020 election? Was Jan. 6 an insurrection? — I found that unsustainable. I spent a lot of 2021 looking to see if there was a different place for me to do my job.”

Wallace said he was “thrilled to join CNN+” and “explore the world of streaming.”

The streaming service was canceled less than a month after debuting.