A military college student settled his lawsuit after suing Pentagon officials who “deemed him unfit for the service” following a positive HIV test, according to WBUR News.

Eddie Diaz, a student at Norwich University in Northfield, Vermont, sued state and federal military officials in May after he was dropped from Reserve Officers’ Training Corps (ROTC) and the Vermont Army National Guard for testing positive for HIV, according to WBUR News. Diaz settled on Tuesday and plans to return to school to become an Army Officer. (RELATED: Army Qualification Test Scores Plummeted Further In 2022)

“I am incredibly grateful to be back on track to obtain a contract with the ROTC and then commission as an officer,” Diaz told the outlet. “I just want an opportunity to serve my country, and I believe that should be available to all eligible Americans.”

Diaz has had military aspirations since he was 7-years-old and attended Junior ROTC when in high school, WBUR News reported. 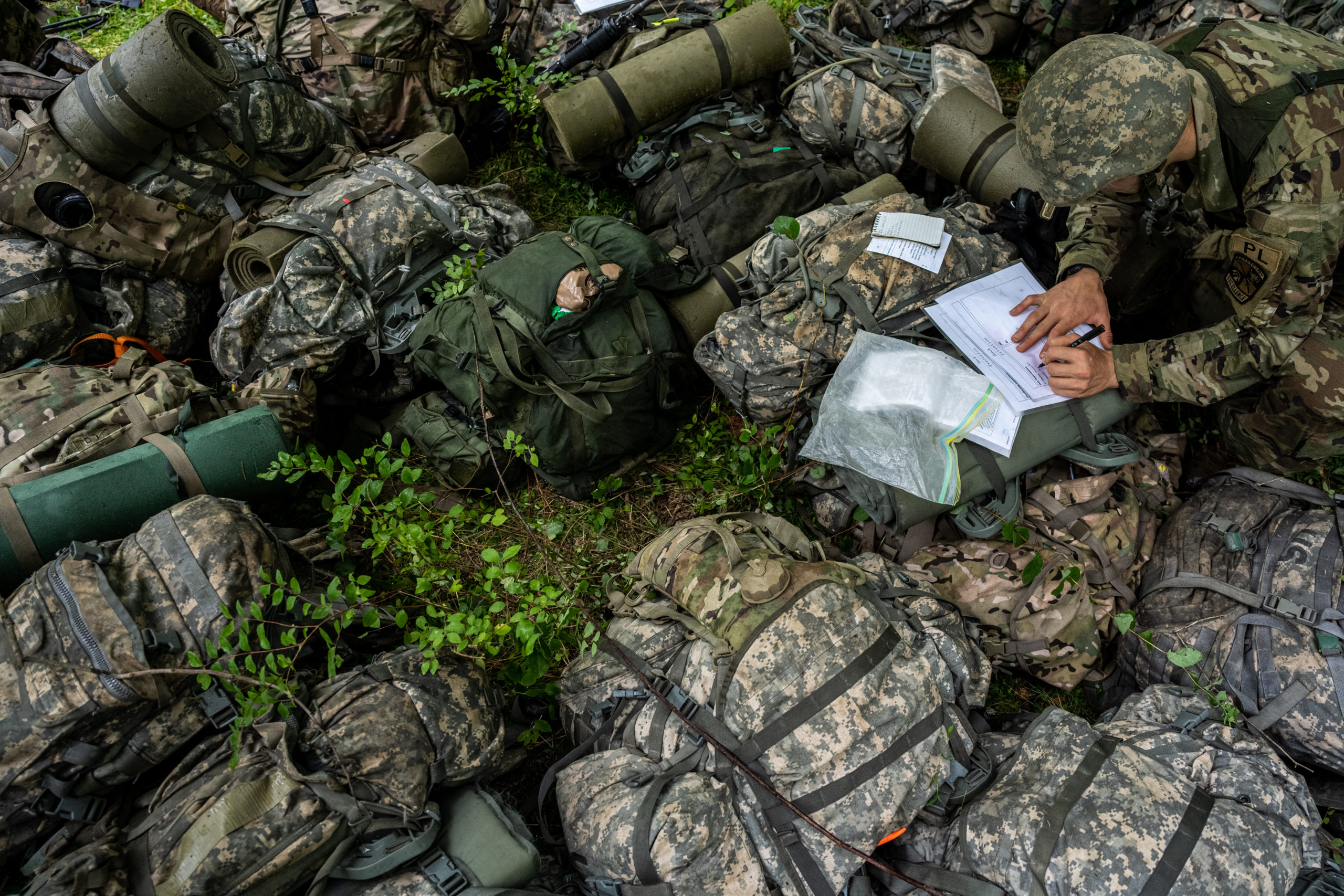 A Cadet Platoon Leader of the 3rd Regiment fills out paperwork on a pile of rucksacks in Training Area 9 during Army ROTC Cadet Summer Training on July 1, 2021 in Fort Knox, Kentucky. (Photo by Jon Cherry/Getty Images)

Diaz said that federal law alleged that he couldn’t be dropped from the school if he was “healthy, asymptomatic and on a treatment regimen that renders his viral load undetectable,” WBUR News reported. Military officials allegedly never asked Diaz how he contracted HIV, nor was he ever taken to a military doctor.

When he was dropped, Diaz allegedly lost his scholarship and medical coverage, according to WBUR News.