The Biden administration announced Wednesday that it is appointing the wife of White House Chief of Staff Ronald Klain to be a special diplomat overseeing international animal and plant habitats.

The State Department appointed Monica Medina as the first-ever U.S. Special Envoy for Biodiversity and Water Resources to solve the world’s intertwined biodiversity and water crises, according to a department media note. Klain’s wife will adopt an “all-of-government effort” to represent the interests of plants and animals abroad because the administration believes that such species are currently threatened by the “climate crisis.” (RELATED: Biden Plans To ‘End Hunger’ In The US Through The Power Of Diversity, Equity And Inclusion)

Medina and the department will crack down on “nature crime” such as illegal mining and logging, to promote biodiversity and keep water supplies clean, the department stated. The special envoy will also implement the White House’s water security plan and the Global Water Strategy, initiatives that seek to stop droughts across the globe without increasing greenhouse gas emissions. 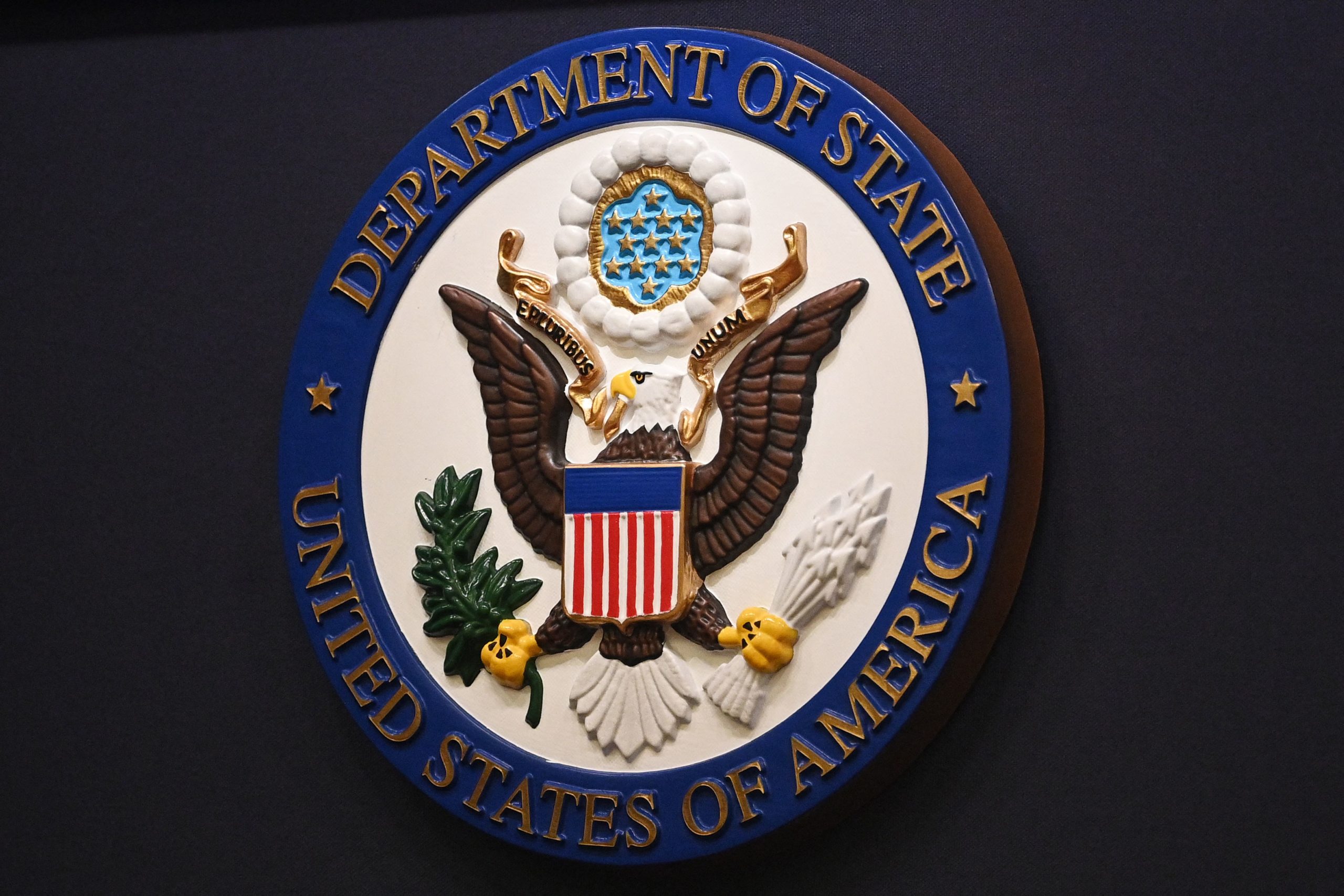 Medina will continue to serve in her current role as the Assistant Secretary of State for Oceans and International Environmental and Scientific Affairs in addition to taking on her new responsibilities as special envoy, according to the announcement. The envoy will also represent the U.S. in global climate conferences like the 2023 United Nations (UN) Water Conference.

The Biden administration’s appointment comes ahead of the Montreal UN Biodiversity Conference that will be held in December, according to the UN. The conference was originally supposed to be hosted by China in 2020 but was pushed back due to the COVID-19 pandemic, according to The Associated Press.

The State Department did not immediately respond to the Daily Caller News Foundation’s request for comment.