Teachers from a Pennsylvania school district are refusing to follow the district’s transgender policy, saying it deadnames, or disrespects, students’ gender identity, according to the Courier Times.

At least four teachers from Lenape Middle School and Central Bucks High School West, both in Doylestown, Pennsylvania, said they would not be following the district policy which requires educators to call students by the name and pronouns on their official records, according to the Courier Times. The district implemented the policy in September, which allows students to change their official record on a case-by-case basis.

“We’re not doing it,” Central Bucks High School West David Klein told the outlet. “If we adopt what they’re suggesting we’re putting a very, very fragile small minority of kids at a risk.”

The teachers in the middle school said not following the policy could cause them to lose their jobs, they told the Courier Times. (RELATED: TransTape, Chest Binders And Packers: The ‘Gender-Affirming’ Gear Public Schools Are Stocking Up On) 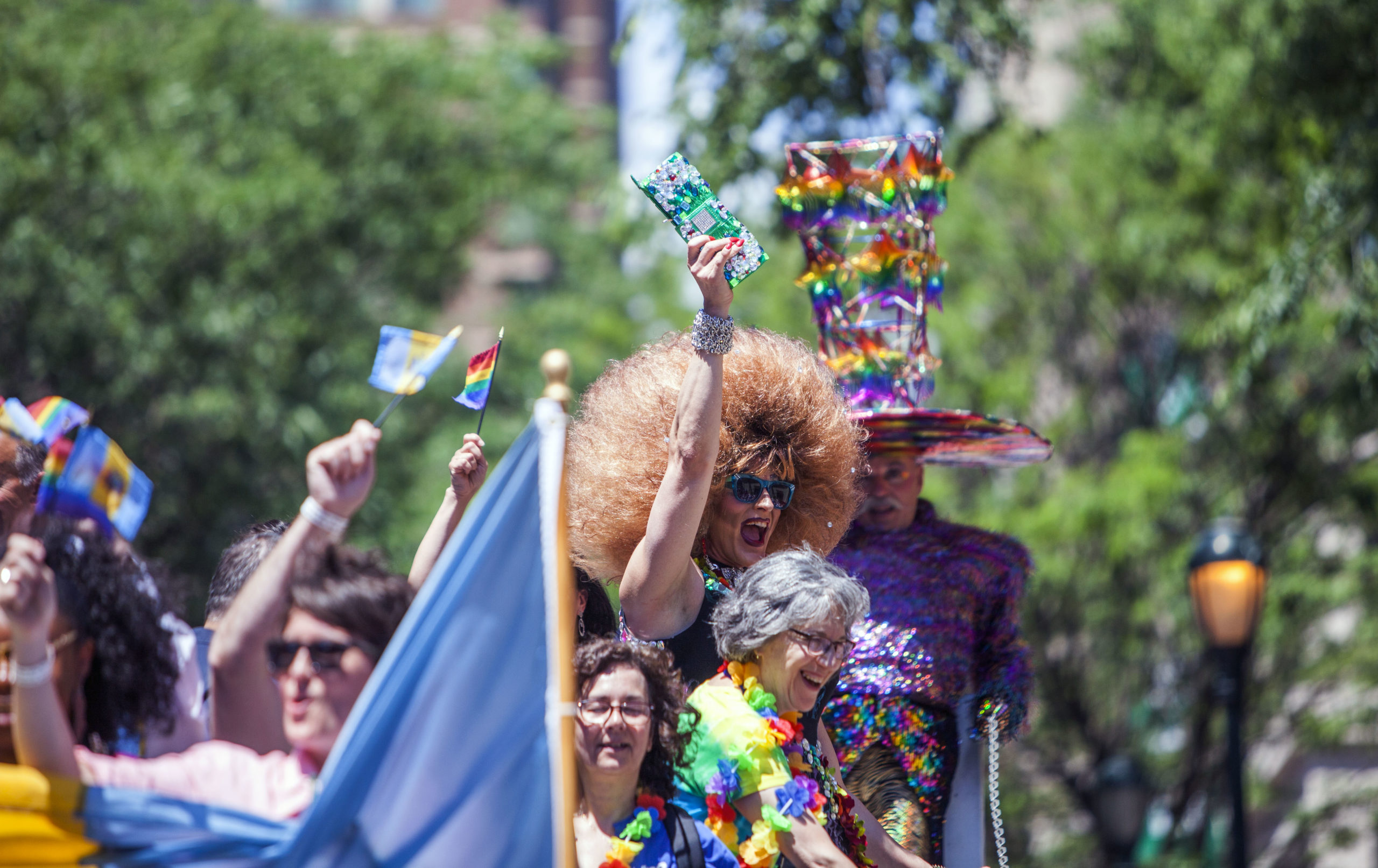 Grand Marshals wave from a float as they participate in the 2016 Gay Pride Parade march through downtown on June 12, 2016 in Philadelphia, Pennsylvania. (Photo by Jessica Kourkounis/Getty Images)

In May, the school district required any political symbols to be removed from classrooms which included pride flags, according to the Courier Times. In July, a district policy was passed that gives the community the right to challenge any book held in the school library.

“If we’re going to, as a way of making it easier for some angry parents to control their kids, we’re going to by policy make it worse for the most marginalized in a school where we’ve already seen the negative consequences of this? No, we can’t,” Klein told the Courier Times.

In Virginia, students in nearly 95 schools walked out on Tuesday to protest Virginia Republican Gov. Glenn Youngkin’s proposed transgender policy which requires educators to call students by the name on their official records, which can only be changed with parental consent. The policy also requires students to use bathrooms that correspond with their biological sex rather than their gender identity.

The Central Bucks School District, Klein and Cartee-Haring did not immediately respond to the Daily Caller News Foundation’s request for comment.