A California school district promoted a guidebook to educators with resources on how to help hide students’ gender transitions from their parents, according to documents made public by the City Journal.

San Francisco Unified School District used a “LGBTQ Student Services” guidebook to advise educators on how to avoid outing students’ gender transitions to their parents by concealing their gender identity at school, according to school documents. Teachers were given a worksheet for elementary school students that asks them to list the name they want to be called at school and if the teacher can share that name with the student’s “grownups,” apparently referring to their parents or legal guardian. (RELATED: New Jersey To Punish Schools That Don’t Teach 10-Year-Olds About Gender Identity)

The guidelines given to educators explain that “LGBTQ students have a right to privacy” and that it is imperative to keep their sexual orientation and gender identity “confidential.” The student is in charge of who their gender identity is shared with and educators were told to consult with the student on who they can tell about the student’s identity, according to the documents.

Educators were also told to stay open to “shifts” in students’ identities and to adjust their name and pronouns accordingly, the documents showed. If educators misgendered someone they were advised to “apologize and immediately use the correct pronoun.” 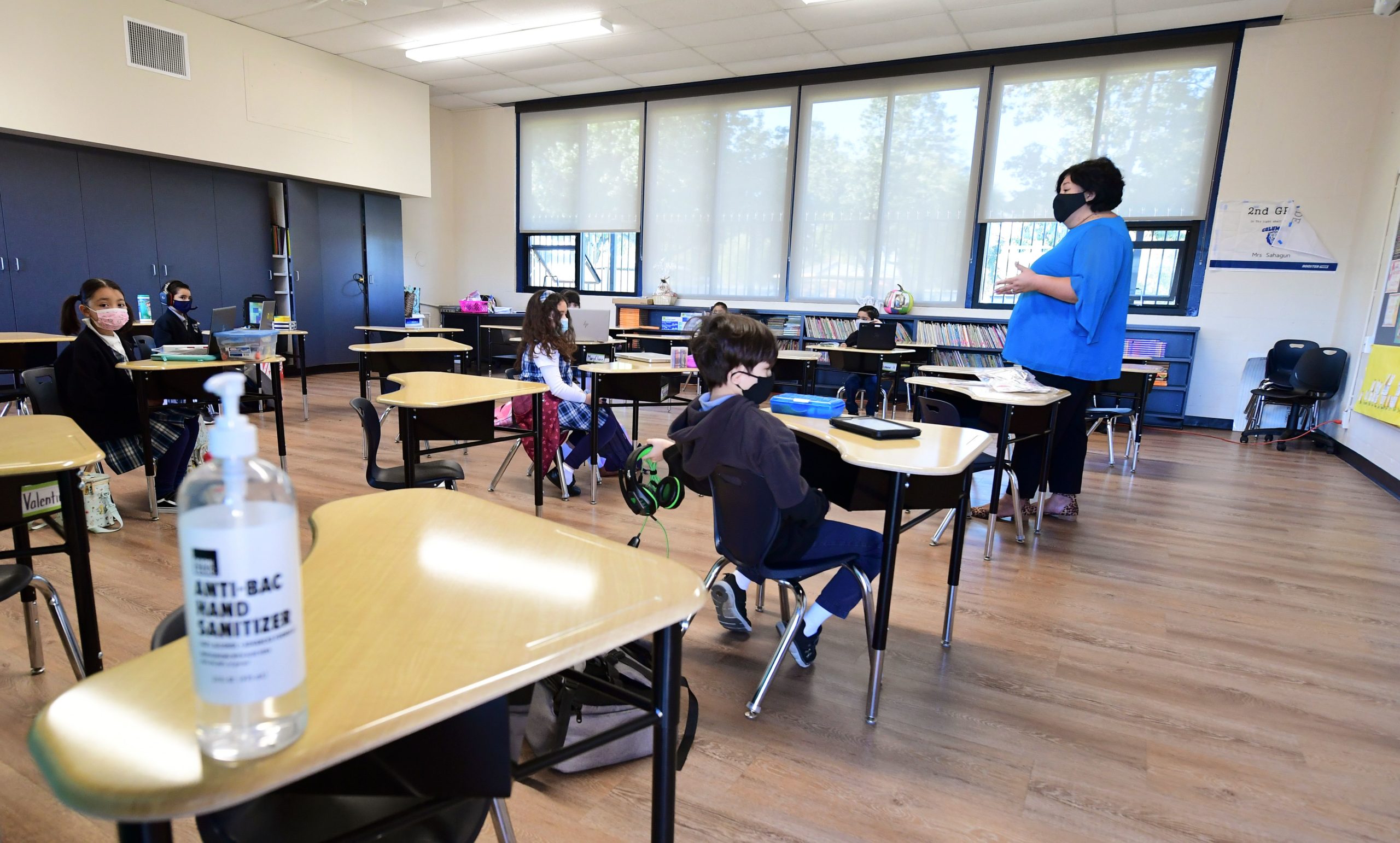 The guidebook explained that some teachers are using the title “Mx.” instead of traditional titles in the classroom. “Gender-neutral” language such as “they, them, their and theirs” should be used when students are unsure of someone’s gender identity, the documents advised.

School districts are providing educators with similar tools and guidance; a Colorado school board is set to vote on a “gender toolkit” in October that advises educators to keep the status of transitioning students a secret from their parents. The toolkit explains gender to the educators using a “gender tree,” calling gender identity the “trunk” and “fluidity and history” as the “rings of the tree.”