Republican members of Congress from Wisconsin are expressing outrage after a report from the Daily Caller exposed a Wisconsin public school district that gave radical gender ideologues a role in designing a raunchy sex education curriculum for kindergarteners.

The external committee that approved the curriculum includes a Planned Parenthood activist and a doctor who promotes the chemical castration of teenagers.

“The left is trying to force their radical agenda on innocent children and it must stop. Wauwatosa is betraying the trust that parents have placed in them to keep their children safe,” Sen. Ron Johnson told the Caller after reading the report.

“Remote learning has sent student test scores into free fall. But instead of demonstrating a relentless focus on getting kids back up to speed, the Wauwatosa School District seems to believe that precious time in the classroom is better spent on ‘gender identity’ than reading, writing, and math. This is unconscionable and Wisconsin parents should be outraged by this garbage. When Republicans take back the House, we will do everything in our power to empower parents and prioritize academic achievement,” Rep. Mike Gallagher told the Caller.

The curriculum discusses issues of gender identity beginning in kindergarten, introducing the idea with books such as “Sparkle Boy” and “Not All Princesses Dress in Pink.” Five-year-old students are also required to point out the penis and vulva as well as the nipples, butts and anuses of boys and girls, according to a PowerPoint of the district’s curriculum. 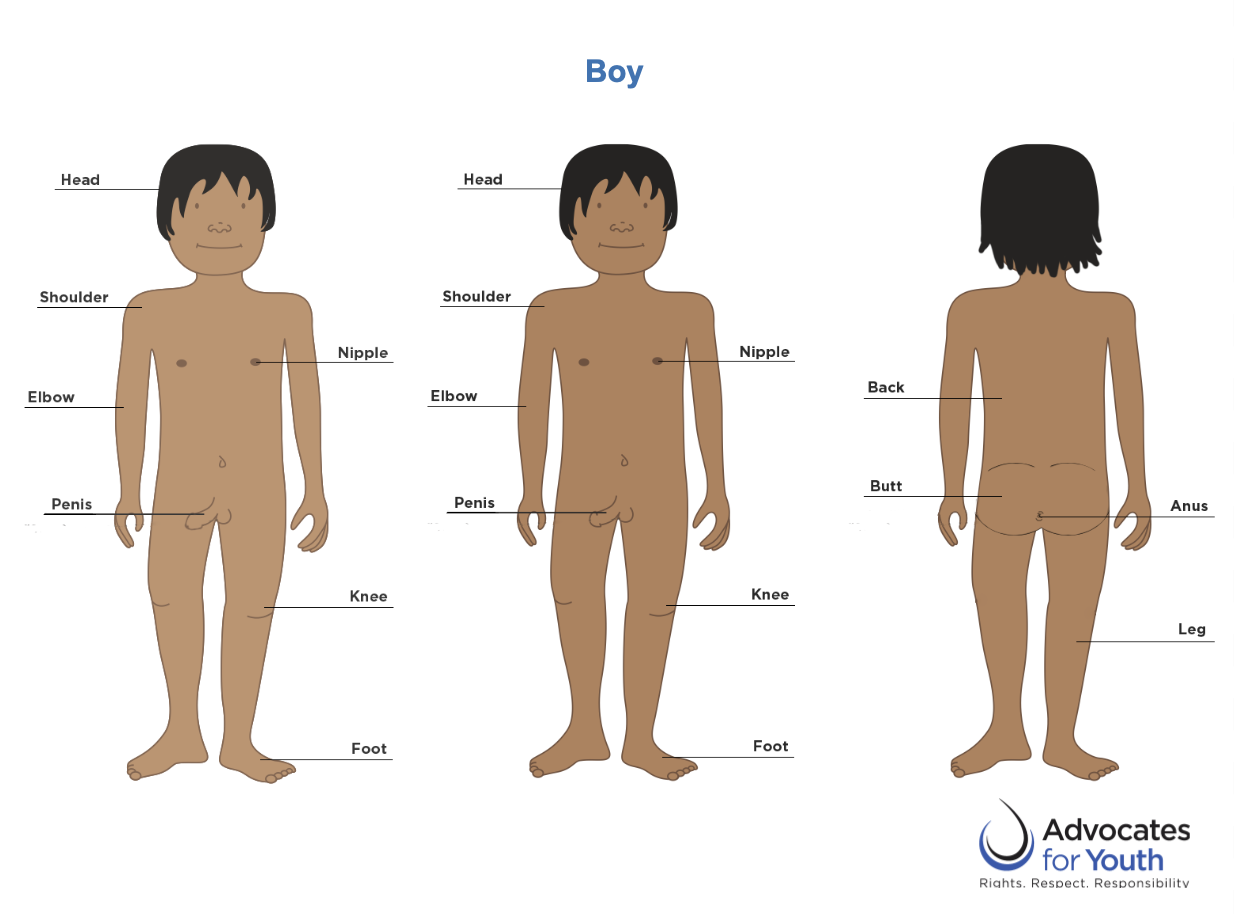 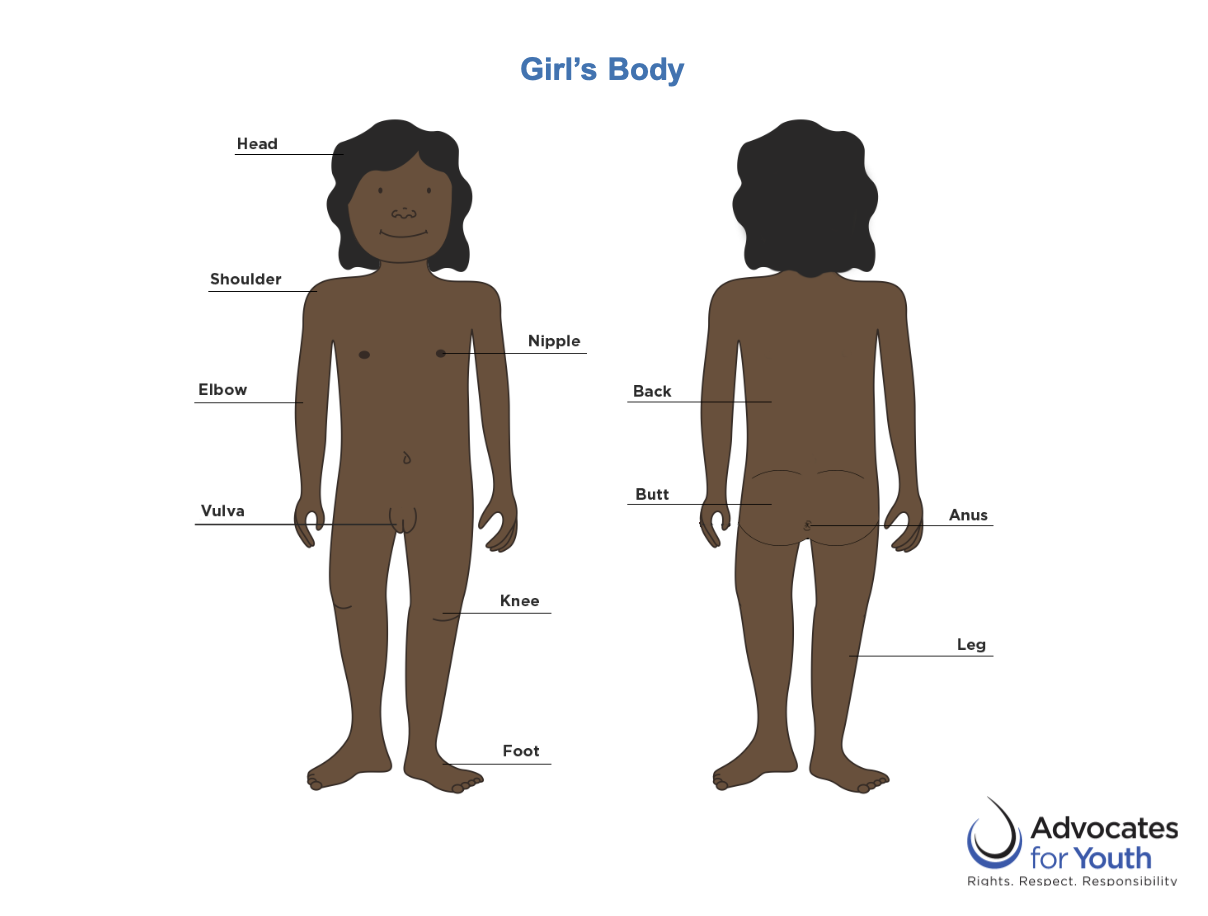 “Public schools have become indoctrination factories, using taxpayer dollars to teach young children to be ashamed of their skin color and forcing transgender ideology on preschoolers and kindergartners while keeping parents in the dark. Governor Evers and the Department of Public Instruction must be held accountable, and I expect our state legislators to step up and protect our children from this radical indoctrination,” Rep. Tom Tiffany told the Caller. (RELATED: Wisconsin Gov. Evers Silent Over Government-Sanctioned Gender Resources For Preschoolers)

The curriculum was approved, in part, by a committee of “external stakeholders” as required by both Wisconsin law and a school board policy. Wauwatosa School District’s external committee was tasked with choosing the organization that created the human anatomy PowerPoint for five-year-olds, according to a brief on the external committee’s role.

“This curriculum is inappropriate and outrageous. It is why parents must be engaged and hold their school boards accountable,” Rep. Scott Fitzgerald said. (RELATED: Wisconsin Education Department Promotes ‘Gender Expansive’ Resources For Three-Year-Olds)

Wauwatosa School District confirmed to the Caller that the curriculum was approved by the Board of Education and that “a majority of the external committee expressed their support for the curriculum.”

“Our schools need to get back to teaching children how to think, not what to think,” Rep. Bryan Steil told the Caller.

After reading the report, Rep. Glenn Grothman said that “a clear goal of progressives at all levels of government is to rob children of their innocence and sexualize them at a young age.”

“We must continue to fight this radical ideology for the sake of future generations. Parents have begun to push back and I hope the churches, who have unfortunately been mute on this issue, will do the same. I personally feel one motivation is to encourage children to consider a fringe lifestyle that fits the progressive worldview. Insofar as any of this is done with federal funds, as a member of the House Education and Labor Committee, I am committed to taking action to end it,” Grothman told the Caller.

Evers’ office did not immediately respond to the Caller’s request for comment.