A watchdog group is suing the Biden administration for records they believe will shed light on why federal officials slow-walked the implementation of a 2018 law aimed at stopping the flow of illicit drugs into the U.S.

Former President Donald Trump in October 2018 signed The Synthetics Trafficking & Overdose Prevention (STOP) Act, which requires the U.S. Postal Service (USPS) to report foreign package data to Customs and Border Protection (CBP) and intends to fight drug trafficking. Though the law appears to have been implemented in March 2021, the Functional Government Initiative (FGI) is suing the Department of Homeland Security (DHS) and CBP to obtain the records, according to a Sept. 9 complaint obtained by the Daily Caller News Foundation.

FGI’s lawsuit relates to its February Freedom of Information Act requests to DHS and CBP, which sought communications between officials on the STOP Act and its implementation. The watchdog has received no documents and CBP claimed it did not have records pertaining to the law’s implementation.

The STOP Act holds USPS must use advanced electronic data (AED) on foreign packages starting Jan. 1, 2021, according to the USPS inspector general. AED refers to data given to CBP that would provide officials information on both shippers and recipients as well as the contents of packages. (RELATED: Border Patrol Calls In ‘Suicidologist’ To Address Rising Suicides Among Rank-And-File)

CBP was given an October 2019 deadline to implement STOP Act regulations. However, CBP failed to meet its deadline, the agency said in a December 2020 congressional hearing.

In the 2020 hearing, Republican Ohio Sen. Rob Portman pressed CBP and USPS on why it missed the deadline. Thomas Overacker, CBP’s executive director of Cargo and Conveyance Security, said: “I’m not going to offer any excuses.”

CBP in March 2021 issued its interim rule regulations on using AED’s on foreign packages. Then, Portman and Democratic Massachusetts Sen. Amy Klobuchar demanded answers in December 2021 from DHS, USPS and the State Department as to why CBP officials told the lawmakers over 130 countries have been given waivers from putting AED on packages.

The law appears to have been implemented but FGI is seeking to uncover why there was a delay. It is unclear what countries the lawmakers were referring to and whether or not they still have waivers.

“The inability of DHS to finalize regulations and fully implement a bill that would help stop the flow of illegal opioids into the United States is astonishing and frankly disappointing,” FGI spokesman Pete McGinnis told the DCNF. “With each passing day, more and more Americans lose their battle with addiction while Secretary Mayorkas and his senior leadership prioritize the open border and censorship of Americans.” 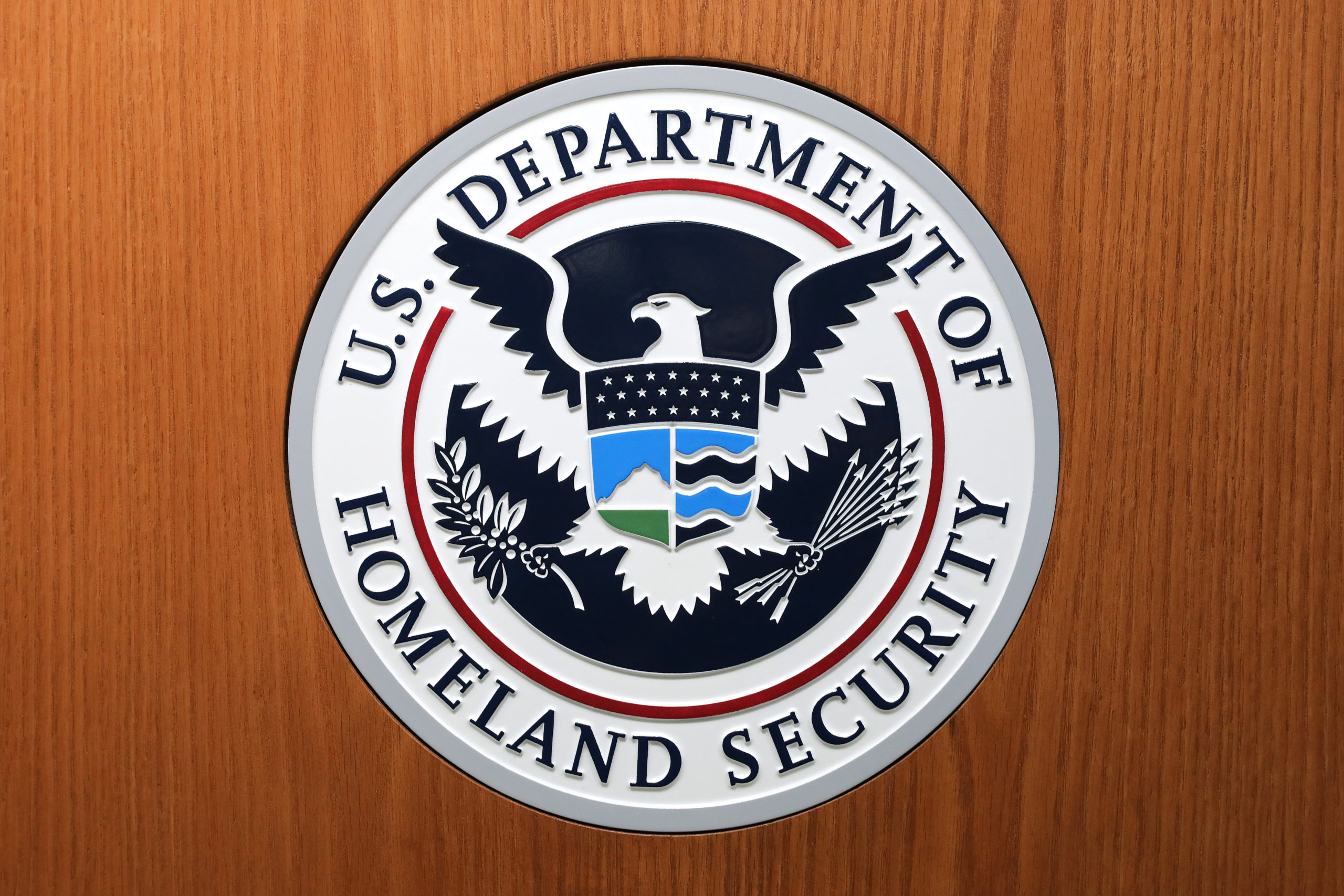 Fentanyl and the importation of other drugs across the border has increasingly become an issue for the U.S., with CBP seizing 913,000 pounds of drugs in 2021, data shows. Overdose deaths surged 31% between 2019 and 2020, according to the Centers for Disease Control and Prevention (CDC).

The STOP Act’s passage followed a congressional investigation into drug trafficking and how synthetic drugs like fentanyl make their way from China to the U.S. through USPS mail. Portman and Democratic Delaware Sen. Tom Carper led the probe.

“CBP should focus on ensuring Communist China fully complies with the law,” said Scott. “There has been ample time to for countries to prepare and comply with the law and the IFR should reflect that.”

DHS and CBP did not respond to requests for comment.

“This is the epitome of dysfunctional government,” McGinnis also told the DCNF. “The public deserves answers on why implementation of the STOP Act is not a priority and when we can expect them to start recognizing the importance of fighting the opioid crisis.”