More than 100 House Republicans are asking a government watchdog to probe foreign investments in U.S. farmland, including those by China, which they say may present national and food security concerns.

Led by Reps. Glenn Thompson of Pennsylvania and James Comer of Kentucky, the lawmakers on Saturday called on the Government Accountability Office (GAO) to study foreign farmland ownership and how the U.S. government is monitoring acquisitions, a letter shows. There has been an uptick in foreign investments and ownership, which may be “underreported” due to the U.S. Agriculture Department’s (USDA) unreliable data, the Republicans say.

The Agricultural Foreign Investment Disclosure Act of 1978 requires foreigners with U.S. land to disclose holdings with USDA’s Farm Service Agency. USDA’s data has been found in the last several years to not fully cover foreign investments.

Foreign investment and ownership of U.S. agricultural land has roughly doubled between 2010 and 2020, the Republicans noted in their letter. Foreign investors were also found in a December 2020 USDA report to hold about 37.6 million acres of agricultural land in the U.S. (RELATED: ‘Woke Nonsense’: Biden Admin To Shell Out Millions In Grants To Recruit ‘Diverse’ Farmers, Ranchers And Forest Land Owners)

“China’s ownership of U.S. farmland is a threat to our food security and national security,” Comer, the top Republican on the House Oversight Committee, told the Daily Caller News Foundation. “An affordable, reliable food supply is critical to our nation’s well-being and prosperity and we must ensure America maintains control of our nation’s resources.

Lawmakers have previously sounded the alarm over Chinese investments in U.S. land. The Republicans in their letter specifically cite one Chinese company’s purchase of North Dakota farmland located near a U.S. Air Force base “that is home to top-secret drone technology.”

General Atomics, a top defense contractor, said Sept. 20 its confidentiality of weapons at the facility could be breached should it “conduct significant test and evaluation efforts related to unmanned aircraft, radar systems, and other advanced military technologies.” 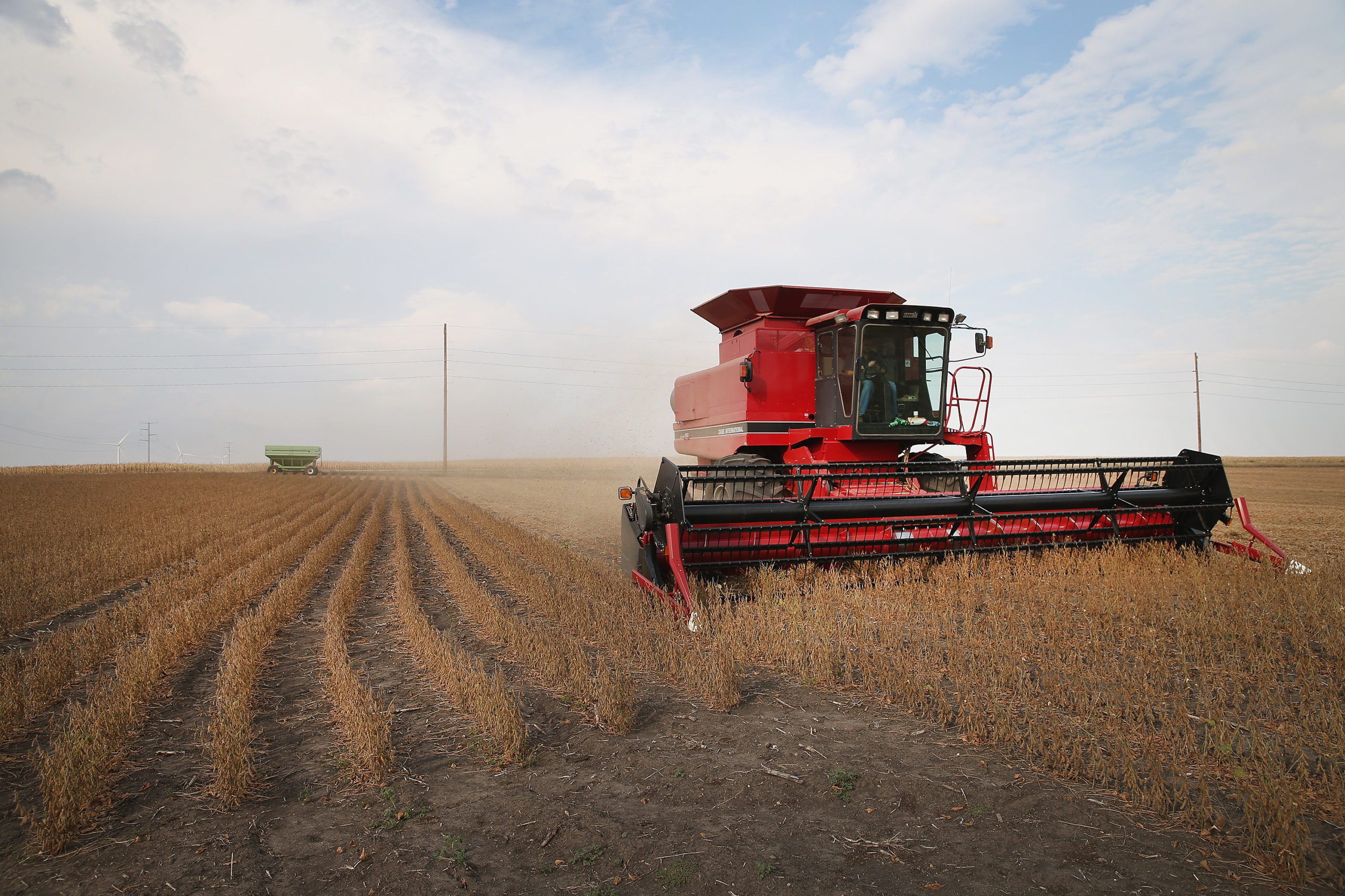 The Republicans are looking for GOA to provide information on how its Farm Service Agency collects data and ensures data reliability — as well as how its data collection methods have changed since reporting requirements began in 1978 with the passage of The Agricultural Foreign Investment Disclosure Act.

A GAO spokesman told the DCNF that the watchdog “received” the Republicans’ request and will decide within roughly two weeks whether it will probe the investments.