The administration of Michigan Democratic Gov. Gretchen Whitmer proposed a contract for a child foster care consultant on gender identity and sexual orientation, according to documents made public by the Washington Free Beacon.

The Children’s Services Agency, which “oversees all child welfare services for children,” is seeking a “Sexual Orientation, Gender Identity and Expression (SOGIE) Consultant” as of Sept. 12, according to documents made public by the Washington Free Beacon. The consultant would be a part of the “Diversity Equity and Inclusion Unit” and would focus on determining the “needs and concerns of LGBTQ staff, families and children.”

The consultant would create resources such as handouts, books, trainings and videos based on the results of a survey given to the LGBTQ community, the proposed contract stated. Trainings may cover topics that affect the LGBTQ community such as “implicit bias” and “historical needs.” (RELATED: Parent Group Challenges School District’s Planned ‘Transgender Awareness Week’)

Within in the five largest counties of the state, Wayne, Oakland, Macomb, Kent and Genesee, a transgender youth service must be provided, the proposal contract read. The consultant will also focus on trainings and resources specifically aimed at the LGBTQ youth. 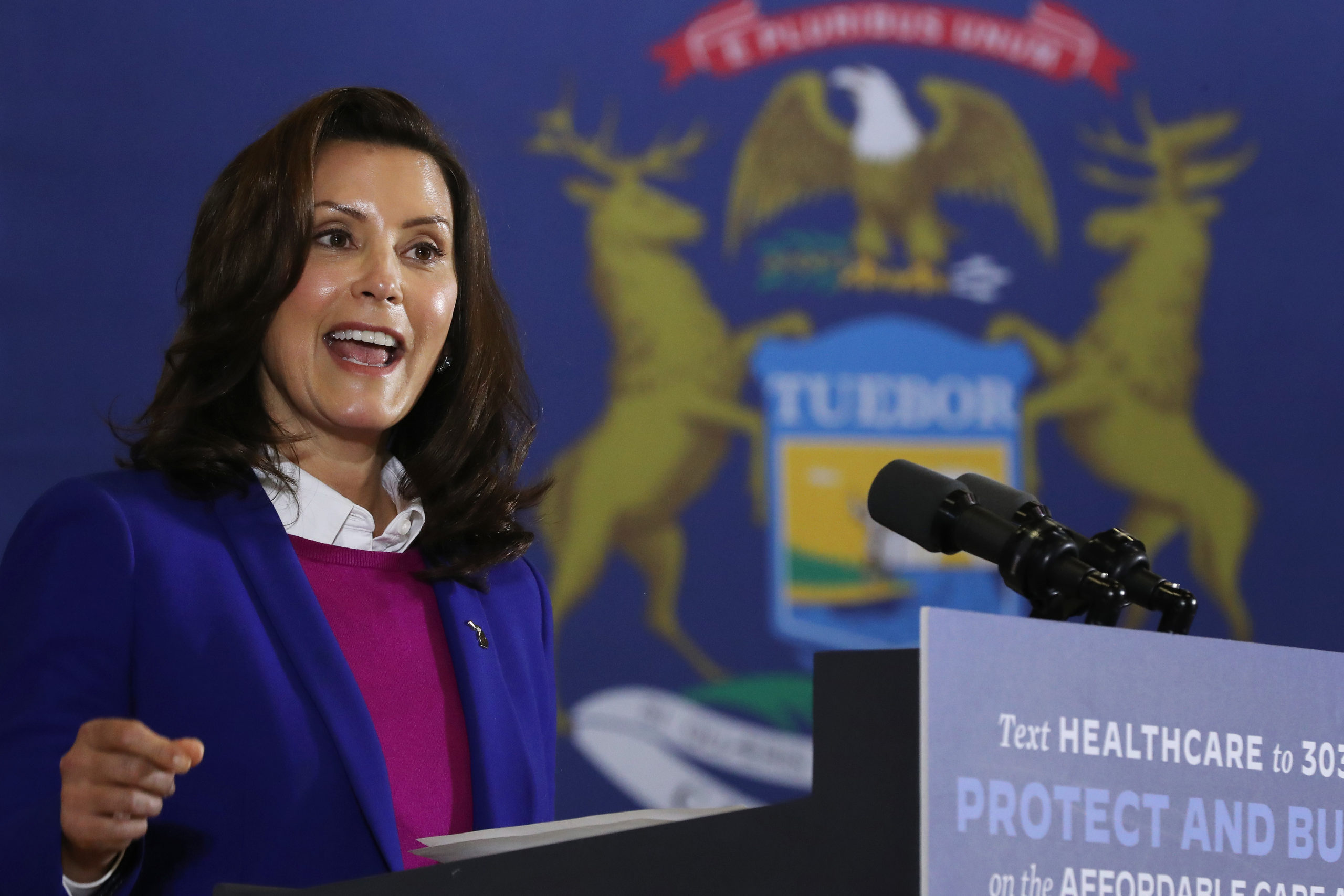 At the six-month mark of the job, the consultant will provide an update on the “successes and opportunities for growth” of the LGBTQ community, the proposal contract read. The goal of the position is to heighten “sensitivity” toward the LGBTQ community and issues surrounding the community.

In January, Whitmer’s Children’s Services Agency was called “just devastating” by a federal judge after a report showed that children were living in unsanitary conditions and were not monitored even after making threats of self-harm, according to the Detroit News. As a part of a settlement from a 2006 lawsuit over the dangers of the foster care system, the Children’s Services Agency agreed to make reforms to the system.

The Department of Health and Human Services did not immediately respond to the Daily Caller News Foundation’s request for comment.