The Biden administration is working to blame oil producers and threaten them with new regulations as the recent rise in gas prices is threatening Democrats’ odds in the midterm elections.

President Joe Biden and his appointees are holding meetings with oil officials, calling on oil companies to bring down prices at the pump and accusing them of “price gouging” the American people to fill their coffers, according to The Washington Post. The Democrats’ November midterm prospects were improving due to the White House’s efforts to bring down gas prices; however, after falling for 98 days straight, the national average price of gas has risen for the second straight week, threatening to derail the Democrats’ bid to keep control of Congress. (RELATED: Biden Threatens To Investigate Oil Companies If They Raise Gas Prices During Hurricane Ian)

President Joe Biden’s Energy Secretary Jennifer Granholm told oil and gas companies like Exxon Mobil on Sept. 30 to “step up” and help lower gas prices, according to an Energy Department (DOE) statement. Granholm claimed that oil companies were raising prices and not producing enough fuel products to meet the needs of consumers.

“As the President has said, these companies need to focus less on taking every last dollar off the table, and more on passing through savings to their customers,” Granholm said. “They need to step up and show results for American consumers and the American economy.” 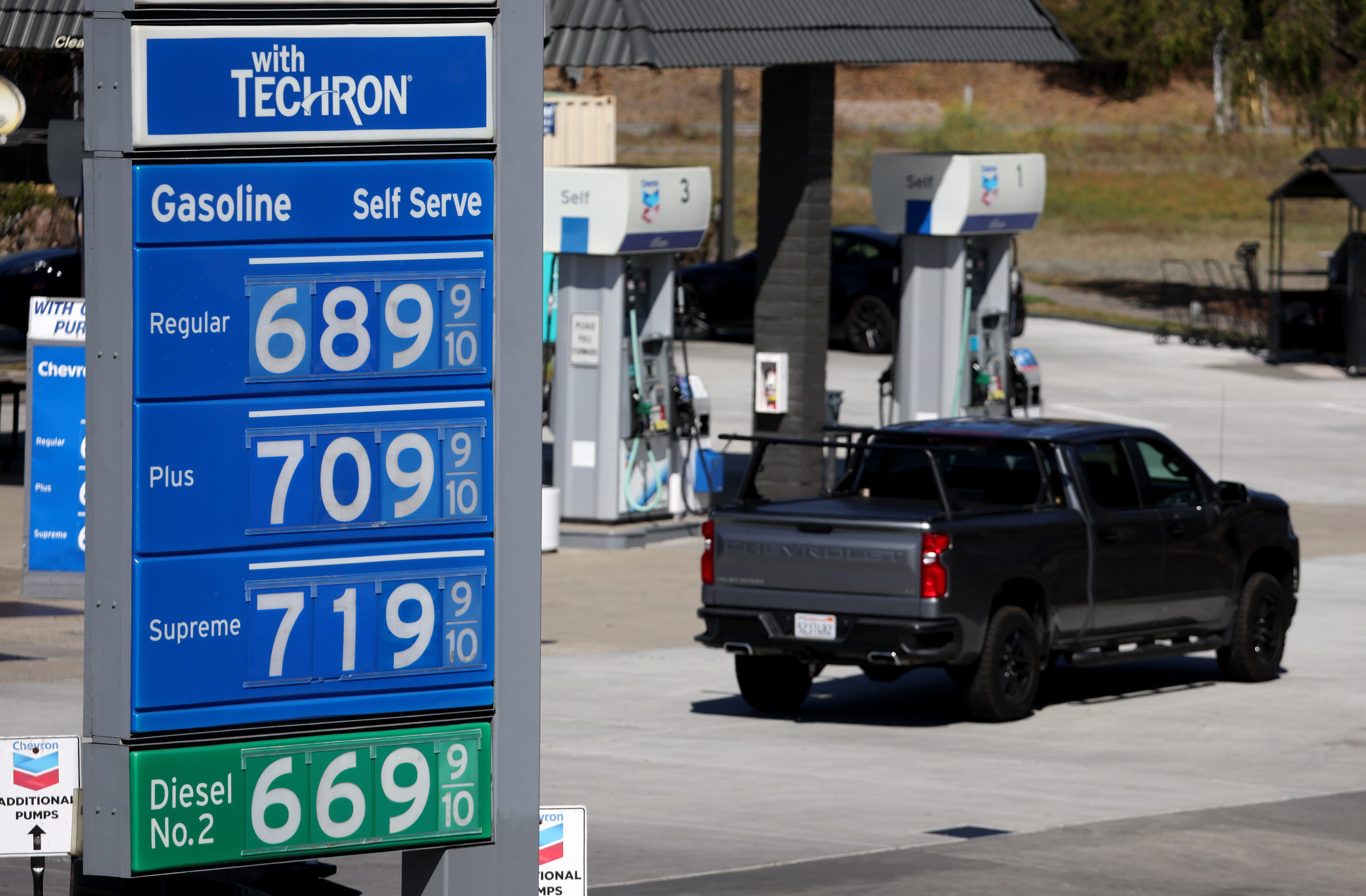 Roughly 38% of voters consider the economy to be the most important issue facing the nation and 48% of those voters think that the Republican Party is best equipped to handle it, according to a Gallup poll released on Tuesday. The White House wants to avoid high gas prices ahead of the midterm elections as it believes that gas prices most directly affect voters’ perception of the economy, Politico reported in late May.

Biden said on Sept. 28 that he will order government officials to determine whether oil companies are “price gouging” consumers with high gas prices. Biden also told gas station owners not to raise prices because oil producers were making “record profits” and since the price of oil was falling.

However, OPEC and its Russian-led allies may decide to cut oil production by over 1 million barrels per day, which would drive gas prices higher ahead of the winter months.

The national average price of gas now sits at $3.80 per gallon, which is $0.60 higher than it was in October 2021, according to AAA data. The Democrats are predicted to keep their slim majority in the Senate but lose control of the House, according to FiveThirtyEight polling.