The American Petroleum Institute (API) and American Fuel and Petrochemical Manufacturers (AFPM), two major groups that represent the oil industry, criticized the Biden administration’s plan to ban or restrict the exports of refined petroleum products, according to a letter they sent to Energy Secretary Jennifer Granholm on Tuesday.

API CEO Mike Sommers and AFPM CEO Chet Thompson urged Granholm not to ban or restrict or ban U.S. exports of refined petroleum products to avoid disrupting the U.S. economy and global market, according to the letter. The CEOs argued that restricting exports would curb production and supply which would exacerbate the fuel shortages that the Biden administration is attempting to address. (RELATED: Biden Does Damage Control As Rising Gas Prices Threaten Democrats’ Midterm Hopes)

The CEOs also wrote that they were seriously concerned by the administration’s indications that it would move to cut oil companies’ exports as Granholm previously said that the U.S. would not impose limits on overseas fuel sales. 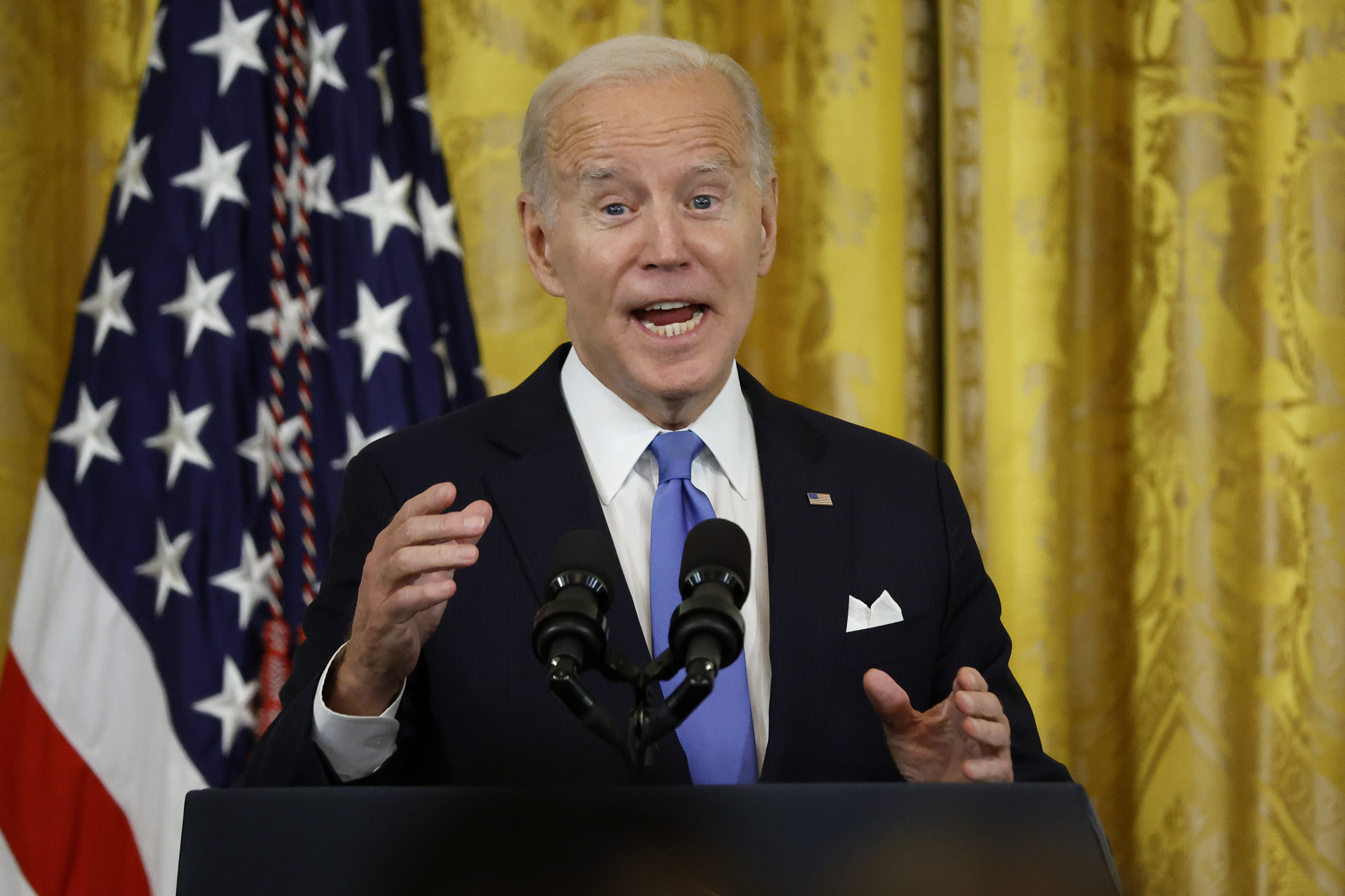 Both API and AFPM as well as top fuel refiners met with Granholm and White Officials on Sept. 30 to discuss market imbalances and our industry’s efforts to supply enough fuel to consumers, according to an AFPM and API joint statement.

“The administration continues to govern with contradictory energy policies and rhetoric,” both groups said in the statement.

Granholm threatened in August to use “emergency measures” to compel domestic refiners to cut exports as domestic stockpiles of refined products were nearing record lows in regions like New England. Crude oil stocks also fell by 200,000 barrels and gasoline inventories declined by 2.4 million barrels during the week that ended on Sept. 23, according to Energy Information Administration data released on Sept. 28.

“Moreover, banning exports of refined petroleum products could lead to unpredictable results and potentially disparate impacts across regions as refineries adjust to the revised trade flows,” the letter reads.

API is a trade association that represents oil and gas companies including Exxon, Chevron and Shell USA, according to its website. AFPM is a trade group that represents businesses that produce petroleum products like gasoline, diesel and jet fuel.

API and AFPM did not immediately respond to the Daily Caller News Foundation’s request for comment.