The number of murders nationwide rose by approximately 30% during 2020 and 2021, according to the FBI National Incident-Based Reporting System (NIBRS).

The estimated aggregate national murder volume increased by 4.3% in 2021, adding to the 29.4% rise from 2019 to 2020, the FBI’s NIBRS trend analysis report said. The bureau cited a 1% decrease in violent crime in 2021 compared to the year prior, stating that the crime rates were “consistent,” according to a 2021 release.

“It should be noted that the violent crime figures for 2020 have had a significant increase over the respective value(s) reported in 2019,” the report said. (RELATED: Teen Shoplifters Allegedly Murder LA Store Owner Over A Wig)

Criminals appeared to increasingly attack seniors in 2021, the report suggests. The estimated volume of violent crimes against persons aged 65 and up rose 8.9% compared to the previous year.

Illegal drug-related violations seemingly surged as well. Every drug crime category saw an increase in offenses involving stimulant drugs per 100,000 people surging by 17.5% from 2020 to 2021, according to the report. Marijuana is the only drug category that decreased. 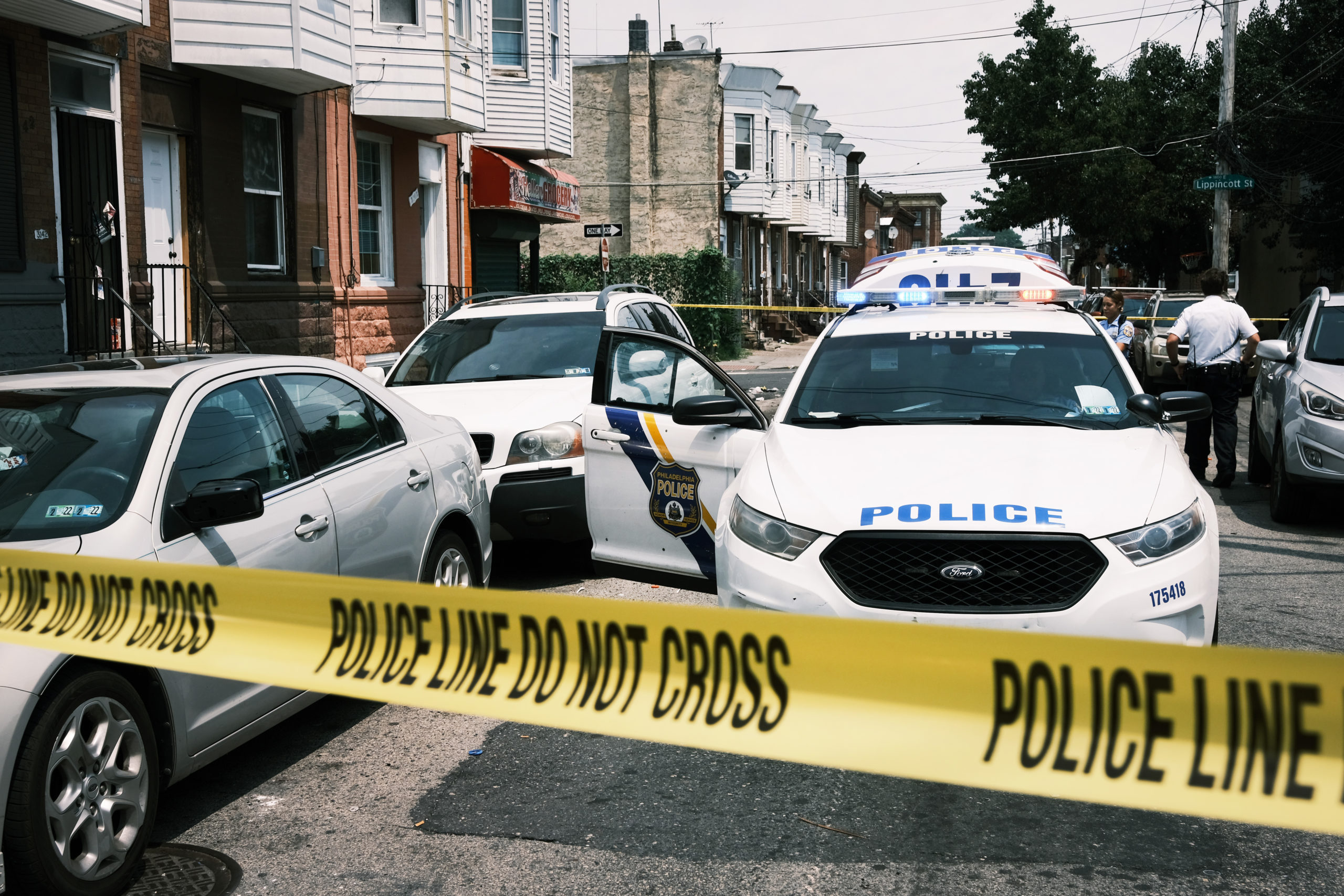 PHILADELPHIA, PENNSYLVANIA – JULY 19: Police tape blocks a street where a person was recently shot in a drug related event in
Kensington on July 19, 2021 in Philadelphia, Pennsylvania. Spencer Platt/Getty Images

Only 11,333 of the 18,806 law enforcement agencies eligible to report crime data to the FBI in 2021 had done so, calling the statistical reliability of comparing the 2021 and 2020 data into question, the report suggested. Along with New York City and Los Angeles, numerous states including New York, Florida, Pennsylvania, Illinois and California’s agencies failed to give the FBI’s crime statistics collection program any 2021 data, The Marshall Project reported in June.