White House spokesman John Kirby said on Wednesday that the U.S. needs to be less reliant on OPEC and other foreign actors; at the same time, the Biden administration has consistently blocked domestic oil and gas exploration on federal lands.

Kirby told Fox News that the Biden administration believes that the country should not rely too heavily on foreign oil producers like OPEC and its Russia-led allies, which are collectively known as OPEC+, after the consortium agreed to its largest production cut since the COVID-19 pandemic on Wednesday. However, the administration has auctioned the fewest acres of land for oil and gas exploration since the mid-1940s, The Wall Street Journal found in September. (RELATED: OPEC Ignores Biden’s Pleas, Decides To Cut Oil Production)

“We absolutely do agree that we need to be less dependent on OPEC+ and foreign producers of resources like oil,” Kirby said.

Although Kirby claimed that the administration has issued “thousands of leases,” the Department of The Interior issued just 126,228 acres of federal land for drilling during President Joe Biden’s first 19 months in office, according to the WSJ. Biden promised during his campaign to halt oil and gas leasing to further his aggressive climate agenda that seeks to phase out fossil fuels and promote green energy. 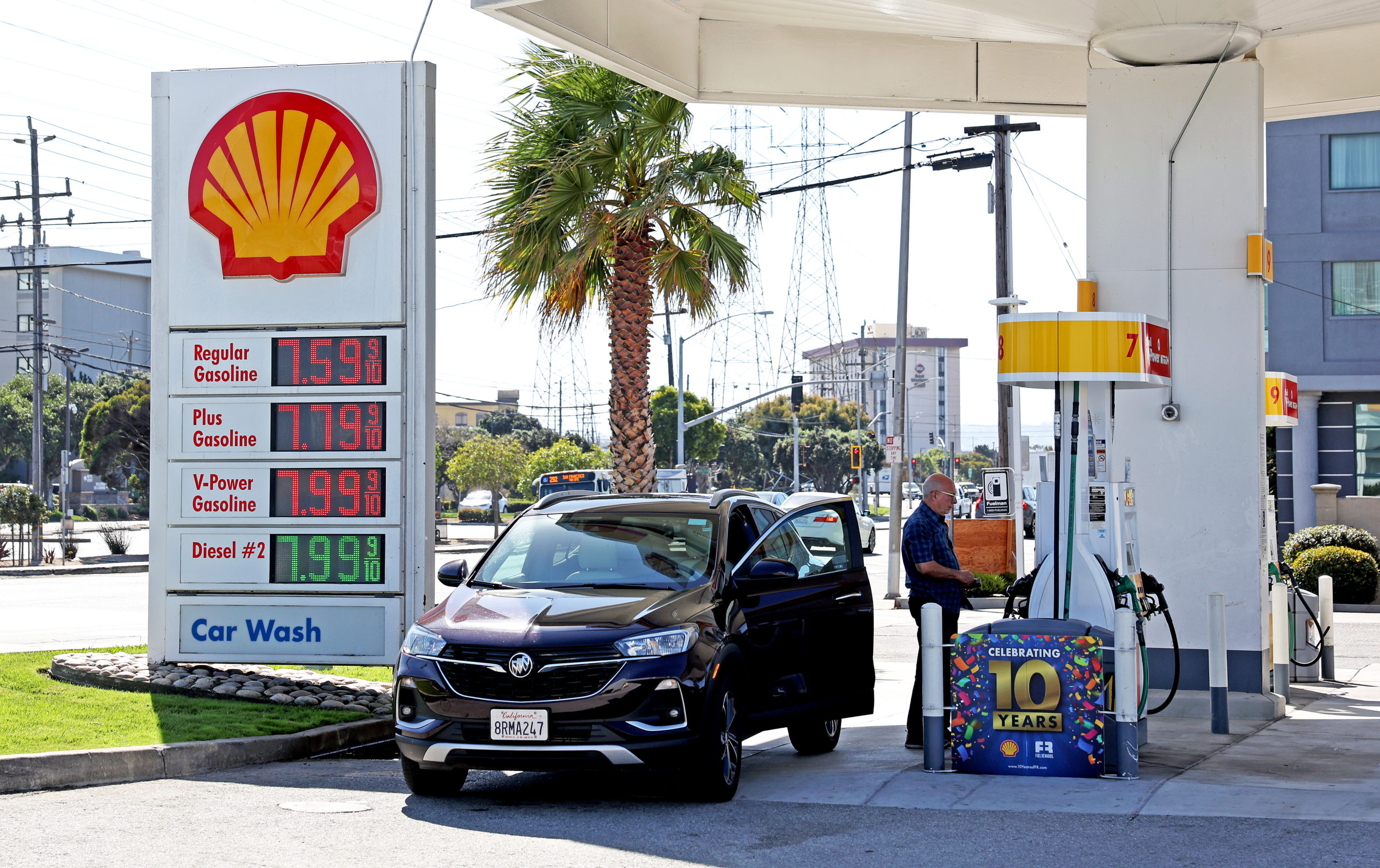 “That’s why the president increased withdrawals from the Strategic Petroleum Reserve (SPR),” Kirby stated when asked about America’s energy independence.

Biden announced in March that he would begin tapping the U.S. emergency stockpile of crude oil to help lower gas prices and increase global oil supplies. Since then, the Department of Energy (DOE) has released over 155 million barrels of oil from the SPR and will release 10 million more barrels in November, according to a DOE announcement.

Gas prices have been rising for two weeks straight after falling for nearly 100 days in a row. The national average price at the pump is currently $3.83 per gallon, according to AAA data.

OPEC and the White House did not immediately respond to the Daily Caller News Foundation’s request for comment.