Hundreds of FBI employees avoided discipline for sexual misconduct by retiring or resigning amid investigations from 2004 to 2020, according to Department of Justice records obtained by Republican Iowa Sen. Chuck Grassley.

Whistleblower documents revealed that 665 FBI employees, including 45 senior executives, left their jobs following investigations into alleged sexual misconduct before they could be disciplined, according to Grassley. Higher ranking officials were subjected to less severe penalties than other staff, according to the documents.

“These two documents show a systemic failure within the Justice Department and FBI to protect female employees from sexual harassment and sexual misconduct in the workplace and a failure to sufficiently punish employees for that same misconduct,” Grassley wrote in a letter to Attorney General Merrick Garland and FBI Director Christopher Wray. “FBI employees should not have to suffer under daily abuse and misconduct by their colleagues and supervisors. Congress has an obligation to perform an objective and independent review of the Justice Department’s and FBI’s failures and determine the accuracy of the data contained in the documents so that the American people know and understand what, if any, changes have been made to solve these significant problems.” 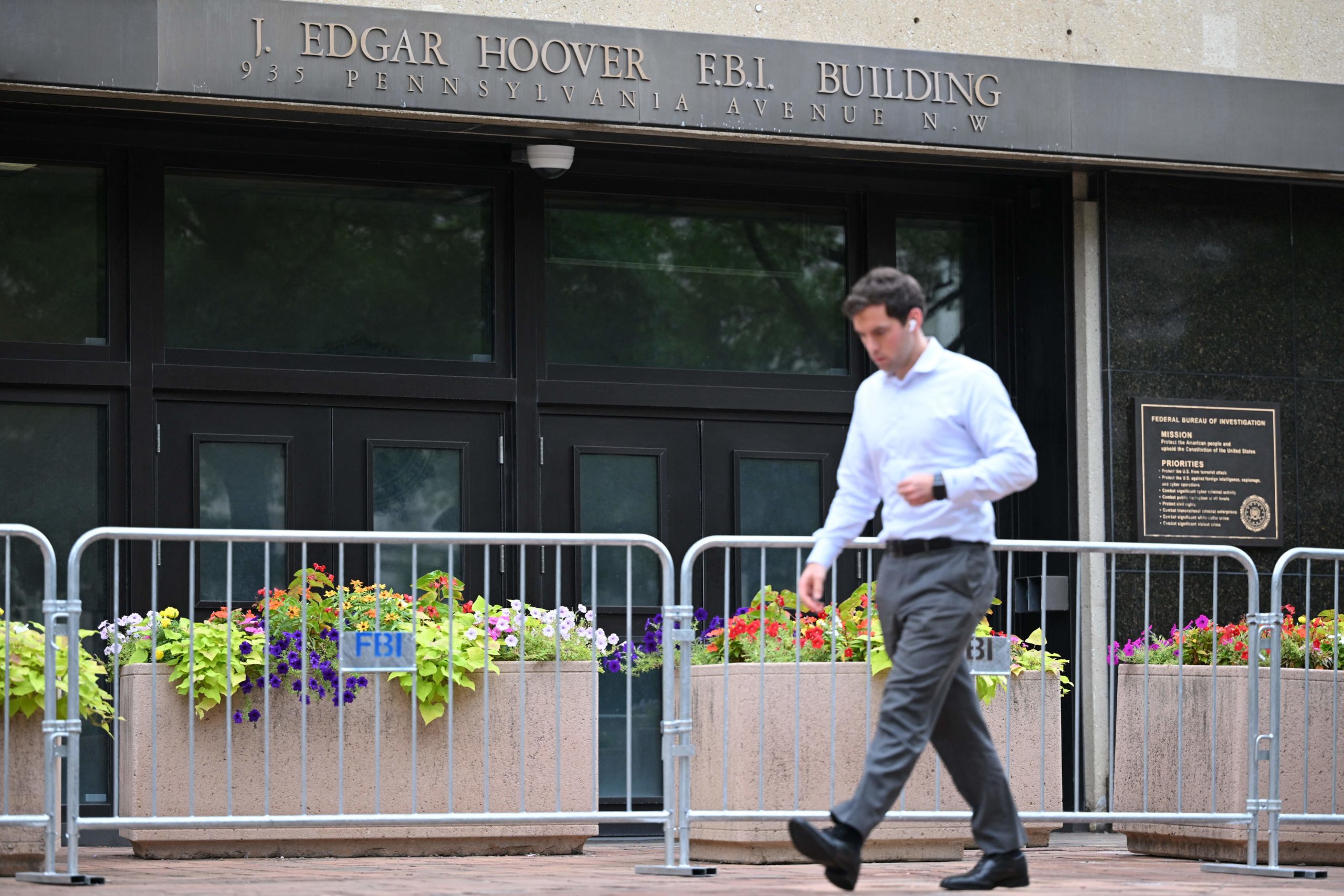 The data may undercount the number of misconduct-related resignations during this period since it doesn’t include employees who resigned before investigations began, according to Grassley. (RELATED: Two Major Holes Found In FBI’s Case Against Pro-Life Father, Documents Reveal)

The whistleblower also suggests that Wray’s 2020 directive to address sexual misconduct in the agency resulted in random and unfair penalties.

“Recent sexual misconduct cases appear to show OPR’s [Office of Professional Responsibility] application of this directive has resulted in seemingly random penalties and disparate treatment, potentially compromising the consistency, fairness, and due process of the FBI’s disciplinary system,” one document read. “The only discernable pattern appears to be that higher-graded employees, especially supervisors, are more likely to have their sexual misconduct case adjudicated under Offense Code 5.22, and therefore subjected to lesser penalties; whereas, lower-graded employees are seemingly more likely to be adjudicated under Offense Code 5.20, and have a statistically greater likelihood of being dismissed for their sexual misconduct. This may give the appearance the FBI is not holding its supervisors accountable for unwelcome sexual conduct.”

Grassley did not publicly release the documents in order to protect the whistleblowers.

The FBI came under fire in December 2020 for allegedly hiding several incidents of sexual misconduct and failing to discipline employees who had sexually harassed or assaulted others, according to an Associated Press report.

“The FBI cannot legally stop someone from resigning or retiring. It is infuriating that we are left with little disciplinary recourse when people leave before their case is adjudicated,” an FBI spokeswoman told the Daily Caller News Foundation. “We continue to work with our congressional oversight committees to ensure they are aware of the FBI’s ongoing efforts and progress on this important issue.”