Biden administration officials urged Saudi Arabia to delay production cuts until a few days before the midterm elections, meaning that Americans would not have felt the impact of reduced supplies before casting their ballots, The Wall Street Journal reported Tuesday.

The Organization of Petroleum Exporting Countries (OPEC) and its Russia-led allies, which are collectively known as OPEC+, cut crude oil production on Oct. 5 by 2 million barrels per day to reduce global supply and raise prices. Before the cut was announced, the Biden administration begged Saudi Arabia, a founding member of OPEC, to delay the decision until November, the WSJ reported, citing people familiar with the negotiations. (RELATED: Biden Turns To Venezuela For Oil After OPEC Slashes Production)

Saudi Arabia viewed the appeals as a cynical attempt to avoid fallout prior to the November elections and refused to do so, according to the WSJ. The Arab kingdom instead pressured its OPEC allies to vote to slash production following the Biden administration’s attempts to delay the cuts.

A National Security Council spokeswoman told the WSJ that the administration’s efforts were not politically motivated. Administration officials did not trust Saudi predictions about a fall in oil prices and wanted the nation to wait another month before cutting production to analyze the global market’s reaction, according to the spokeswoman. 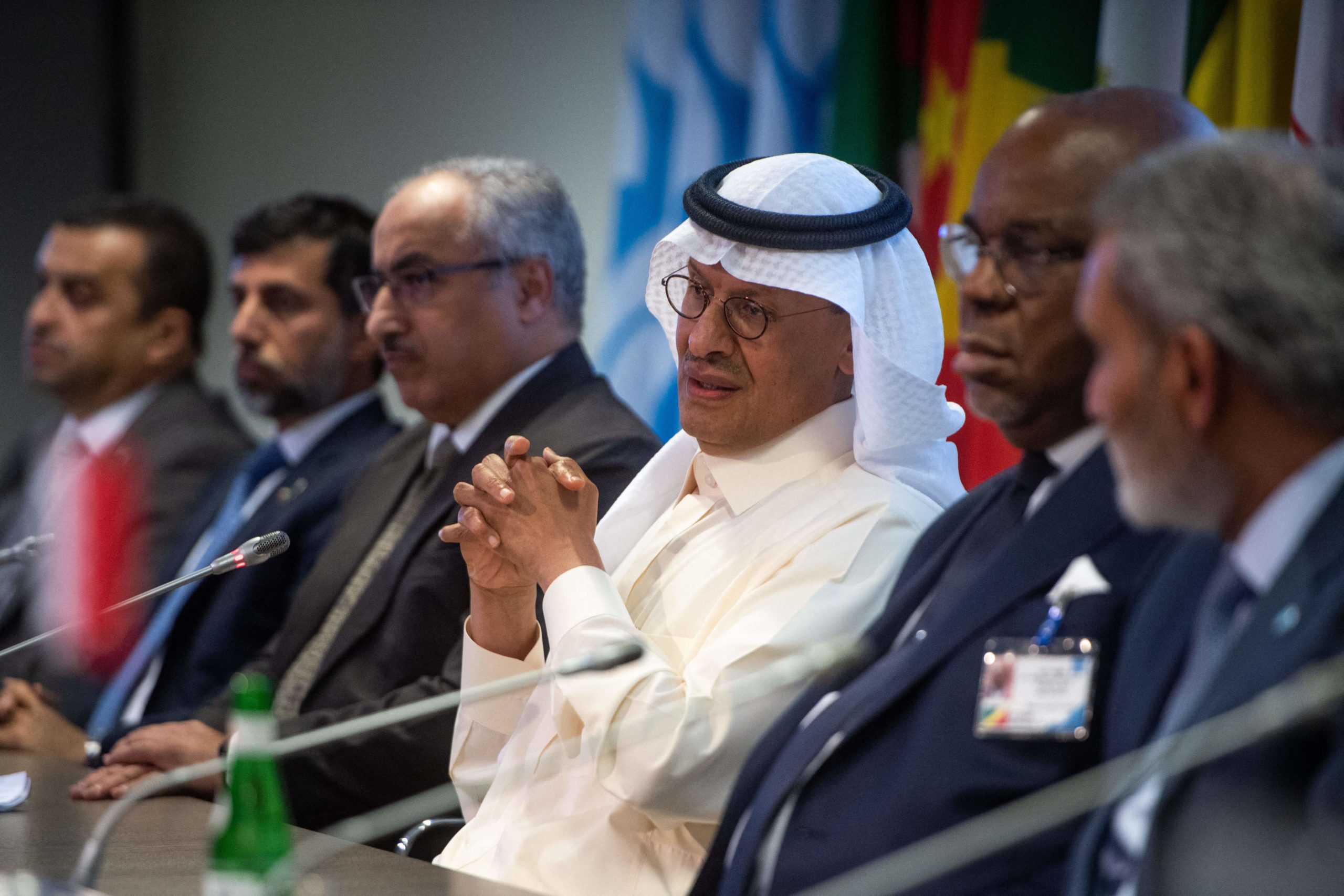 Saudi Arabia’s Minister of Energy Abdulaziz bin Salman speaks during a press conference after the 45th Joint Ministerial Monitoring Committee and the 33rd OPEC and non-OPEC Ministerial Meeting in Vienna, Austria, on October 5, 2022. (Photo by VLADIMIR SIMICEK/AFP via Getty Images)

“It’s categorically false to connect this to U.S. elections,” the spokeswoman said. “It’s about the impact of this shortsighted decision to the global economy.”

With the national average gas price hitting $3.92 on Tuesday, the White House is scrambling to respond as it is concerned that price hikes at the pump could hurt the Democrats’ chances in the midterm elections, according to The Washington Post. The Biden administration will release 10 million oil barrels from the U.S. Strategic Petroleum Reserve (SPR) throughout November to bring down gas prices and is mulling further releases from the emergency stockpile following OPEC’s cuts.

John Kirby, the White House coordinator for strategic communications at the National Security Council told CNN that Biden will re-evaluate the U.S. relationship with Saudi Arabia due to its decision. Biden vowed to make Saudi Arabia a “pariah” during his campaign yet visited the nation in July to ask them to pump more oil.