An Indiana Catholic school teacher has been arrested after allegedly admitting to creating a “kill list” featuring students and staff, according to a Thursday statement from the police.

Angelica Carrasquillo-Torres, a fifth-grade teacher at St. Stanislaus School in East Chicago, Indiana, allegedly admitted Wednesday to the principal that she had created a “kill list” with a specific student on the list, according to a statement by the East Chicago Police Department. The list first came to the school’s attention after a student told a school counselor that the teacher had added the student to the end of the “kill list” and made comments about killing herself.

“While discussing the matter in the office the teacher allegedly admitted to the principal that she did in fact make those statements to the student and confirmed that she did have a ‘kill list,'” the statement read. “During the conversation the teacher named a specific student on her list, but did not provide the list. The principal then advised the teacher to leave and not return to school pending an investigation.”

The police department said they were not alerted of the situation until four hours after the teacher had been sent home. The Criminal Investigation Division then obtained an emergency detention order and took Carrasquillo-Torres into custody.

“I’m really, like, scared and worried,” student Portia Jones, who was put on the list, said to ABC 7 News. “She said she wanted to choke us, and she wanted to kill herself.” 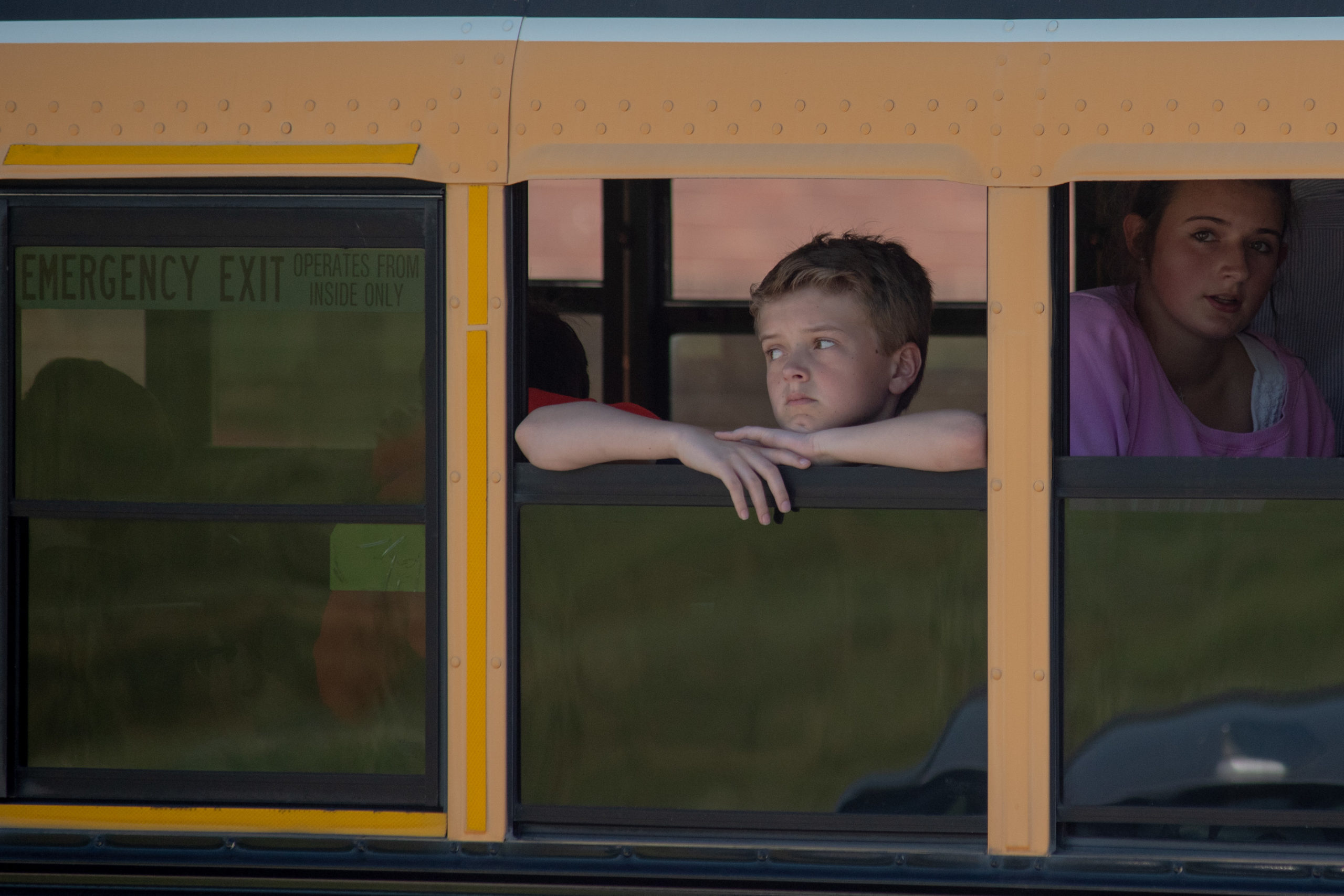 Evacuated middle school students wait on a bus outside Noblesville High School after a shooting at Noblesville West Middle School on May 25, 2018 in Noblesville, Indiana. (Photo by Kevin Moloney/Getty Images)

“They should have never let her walk out them doors. They should’ve called the police right then and there. That’s a threat on the school,” Quiannis Jones, father of Portia, told ABC 7.

The East Chicago Police Department and St. Stanislaus School did not immediately respond to the Daily Caller News Foundation’s request for comment.