Following a disastrous supply-chain bottleneck that left more than 100 trade vessels lingering outside of Los Angeles, California, last year, an economic slowdown could be the primary reason that the crisis has improved, the Wall Street Journal reported Friday.

The queue to enter the ports at Los Angeles and Long Beach reached a peak of 109 ships in January, but fell to just four this week, primarily off the back of reduced import demand, the Wall Street Journal reported. The ports saw their total imports drop 12% in August from 2021, and 18% in September, an unusual drop during one of the busiest shipping seasons of the year. (RELATED: Major Rail Union Rejects Biden-Backed Deal, Reigniting Strike Fears)

Reduced demand has led to an approximated 30% decline in scheduled sailings across the Pacific in the near future, according to Danish trade data firm Sea-Intelligence. The price to send a shipping container from Asia to West Coast ports spiked sixfold during last year’s congestion to $20,000, but has since fallen 84% to $2,620. 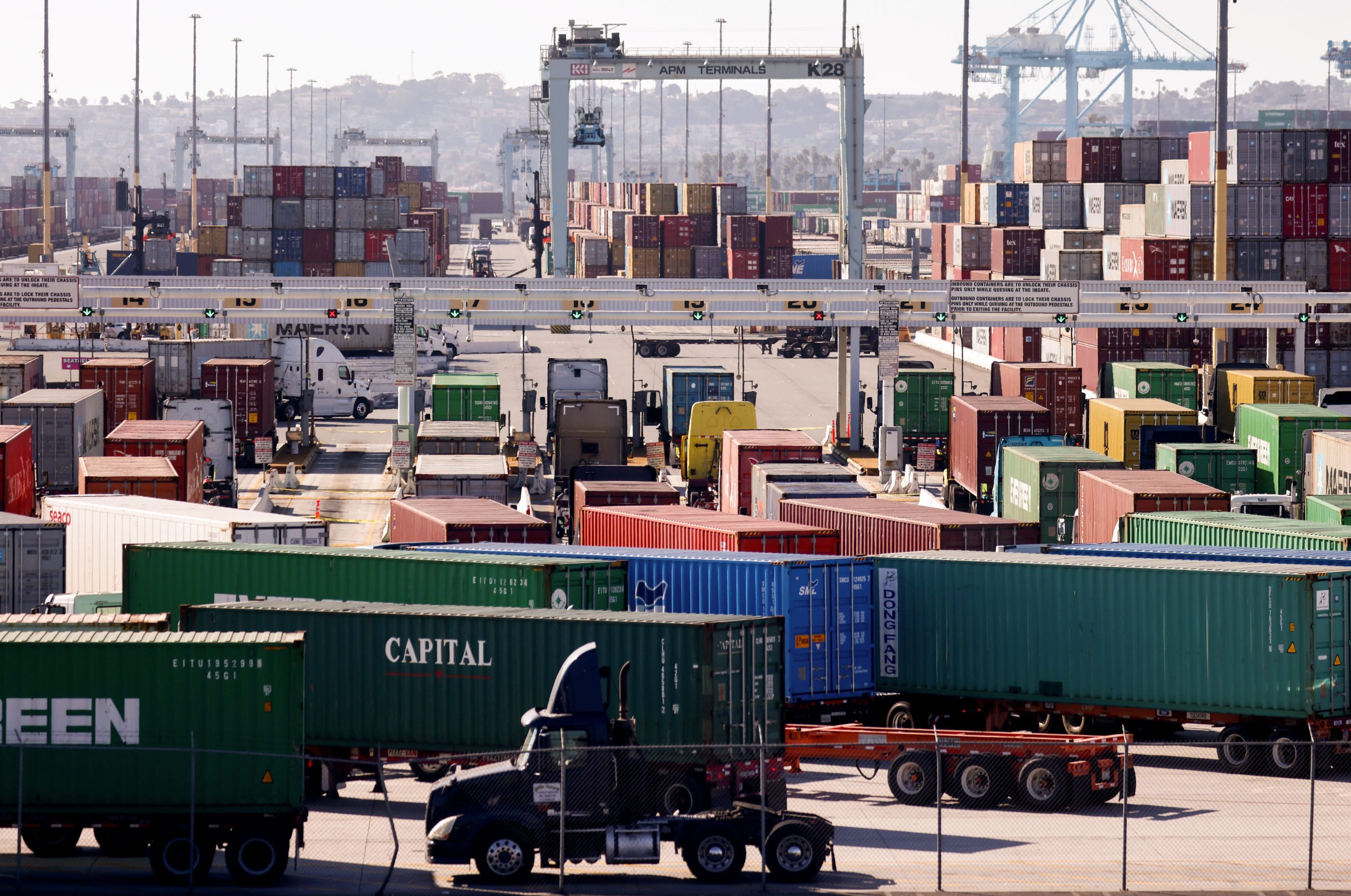 The congestion has also been partly relieved by importers altering their final destinations, diverting cargo to Houston, New York and New Jersey, prompting buildups in those regions as well, the WSJ reported.

Some retailers overestimated demand following a pandemic-motivated boom in retail, leaving them with a glut of inventory that has proven difficult to sell. This excess inventory has contributed to reduced demand for imports, the WSJ reported.