Officials of the Central United Talmudical Academy (CUTA) announced in federal court that the school took part in fraud by taking money from government programs for school lunches and child care, according to court documents. In total, CUTA will pay $5 million in fines, plus another $3 million in restitution in order to avoid prosecution. (RELATED: Yeshiva University Agrees To Recognize LGBTQ Club Amid Legal Battle Over Religious Freedom)

“The misconduct at CUTA was systemic and wide ranging, including stealing over $3 million allocated for schoolchildren in need of meals,” United States Attorney Breon Peace stated in a Department of Justice press release. “Today’s resolution accounts for CUTA’s involvement in those crimes and provides a path forward to repay and repair the damage done to the community, while also allowing CUTA to continue to provide education for children in the community.”

Through 2014 and 2016, CUTA was given at least $3 million for a student meal program that it had made up to divert the funds elsewhere, the court documents showed.

To commit tax fraud, the school paid educators in coupons to be used as cash at local stores, the court documents stated. Because of the coupons, educators’ incomes were misrepresented and the employees received health care and child care that they should not have had access to. 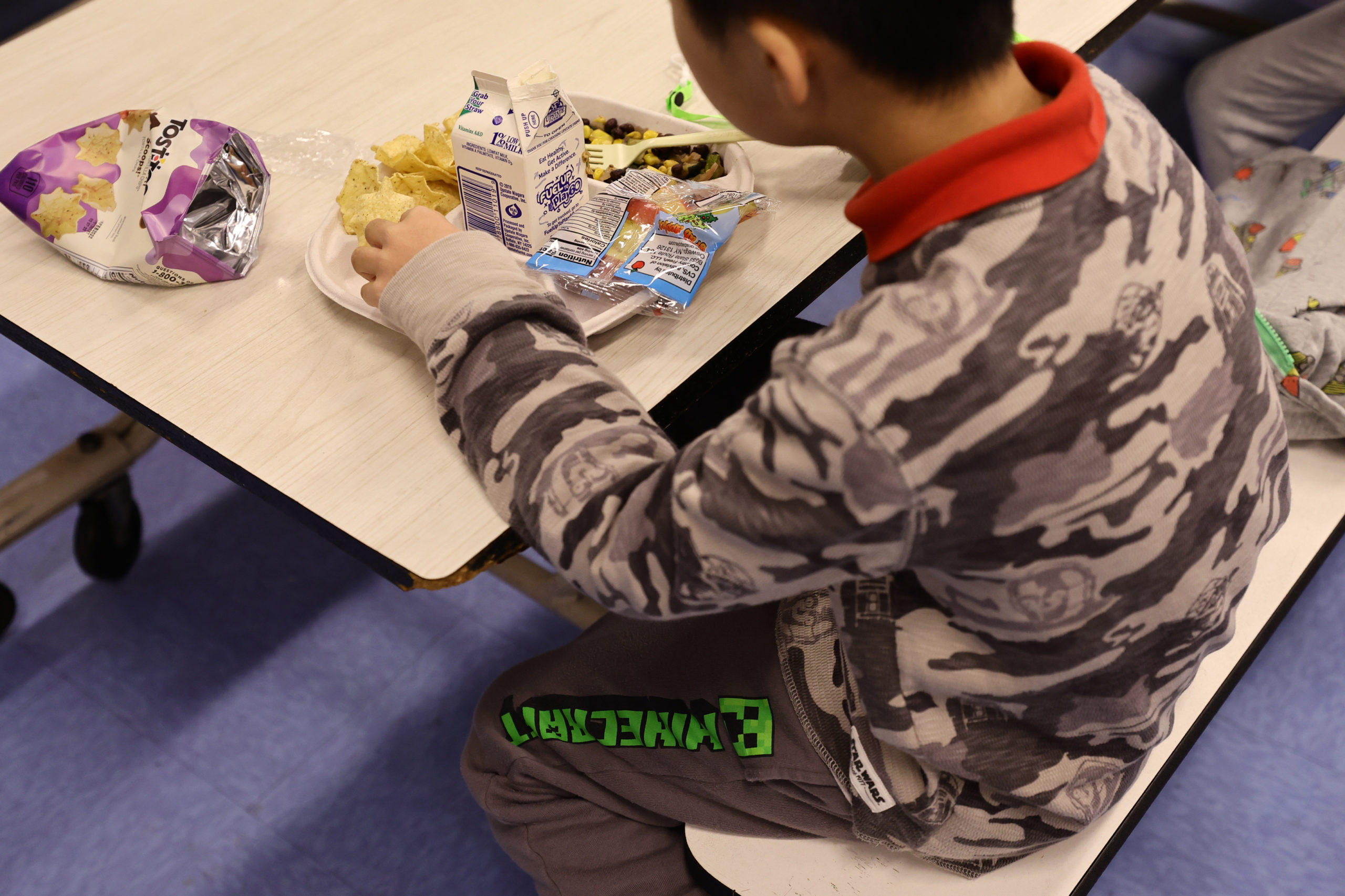 A student eats a vegan meal served for lunch (with milk as a drink) at Yung Wing School P.S. 124 on February 04, 2022 in New York City. (Photo by Michael Loccisano/Getty Images)

In 2018, former executive director of CUTA Elozer Porges and his assistant Joel Lowy pleaded guilty for their part in defrauding the government, the press release stated. Porges was sentenced to two years in prison and Lowy was sentenced to five years of probation.

“Today’s admission makes clear there was a pervasive culture of fraud and greed in place at CUTA” FBI Assistant Director-in-Charge Michael Driscoll said in a press release. “We expect schools to be places where students are taught how to do things properly. The leaders of CUTA went out of their way to do the opposite, creating multiple systems of fraud in order to cheat the government. The FBI and our law enforcement partners will continue to investigate these types of frauds and schemes to ensure government programs benefit those they were designed to help without being exploited.”

The attorney representing Central United Talmudical Academy did not immediately respond to the Daily Caller News Foundation’s request for comment.