President Joe Biden said that fees for extra legroom on commercial airlines hurt minorities during a speech he gave at the White House on Wednesday.

Biden said that having to pay for extra legroom on airplanes was unfair on “people of color” and low-income Americans during a speech where he criticized airlines, hotels and other businesses for imposing “junk fees” upon American families. Biden declared that his administration would take action to end such practices so that consumers would not become “surprised” by hidden fees. (RELATED: White House Tweets Chart Showing Exact Opposite Of What Biden Is Claiming About Gas Prices)

“These are junk fees … they’re unfair and they hit marginalized Americans the hardest, especially low-income folks and people of color,” Biden stated.

The Transportation Department (DOT) proposed a rule on Sept. 26 that would force airlines to disclose any extra fees upfront when consumers are purchasing their tickets. Under this rule, any extra charges levied to sit with one’s child, change or cancel one’s flight and for checked or carry-on baggage would have to be readily apparent to potential customers. 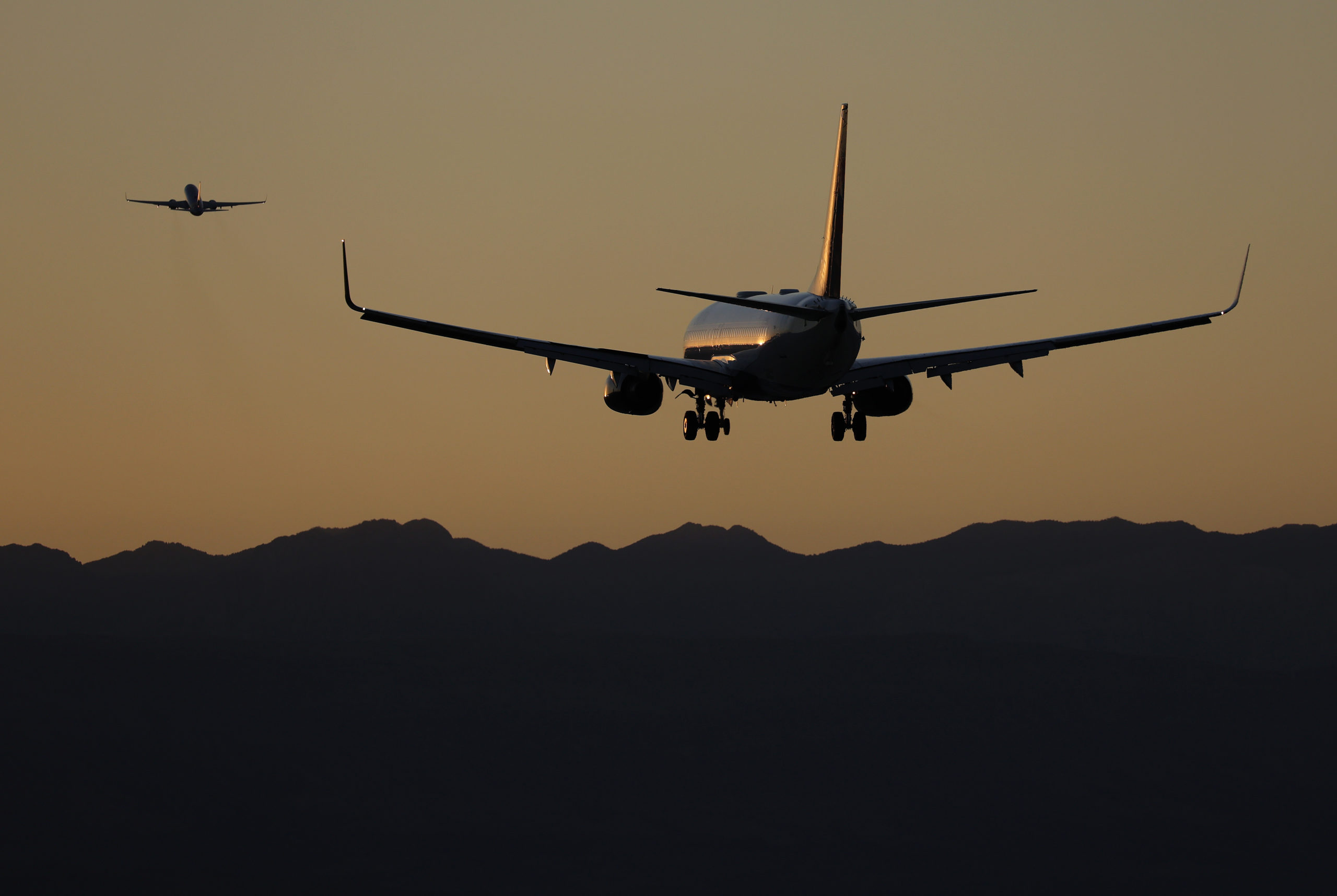 The department proposed the rule in response to Biden’s executive order which promised to use a “whole-of-government approach” to regulate the economy.

“I’m not saying they can’t charge you, but they have to let you know that they are going to charge you,” Biden said.