A number of outlets, including NBC and Fox called the race with 97% of the votes counted. Laxalt had 48.2% of the vote to Cortez Masto’s 48.7%. Laxalt, the former Nevada Attorney General, and Cortez Masto were neck and neck in the polls leading up to the election. 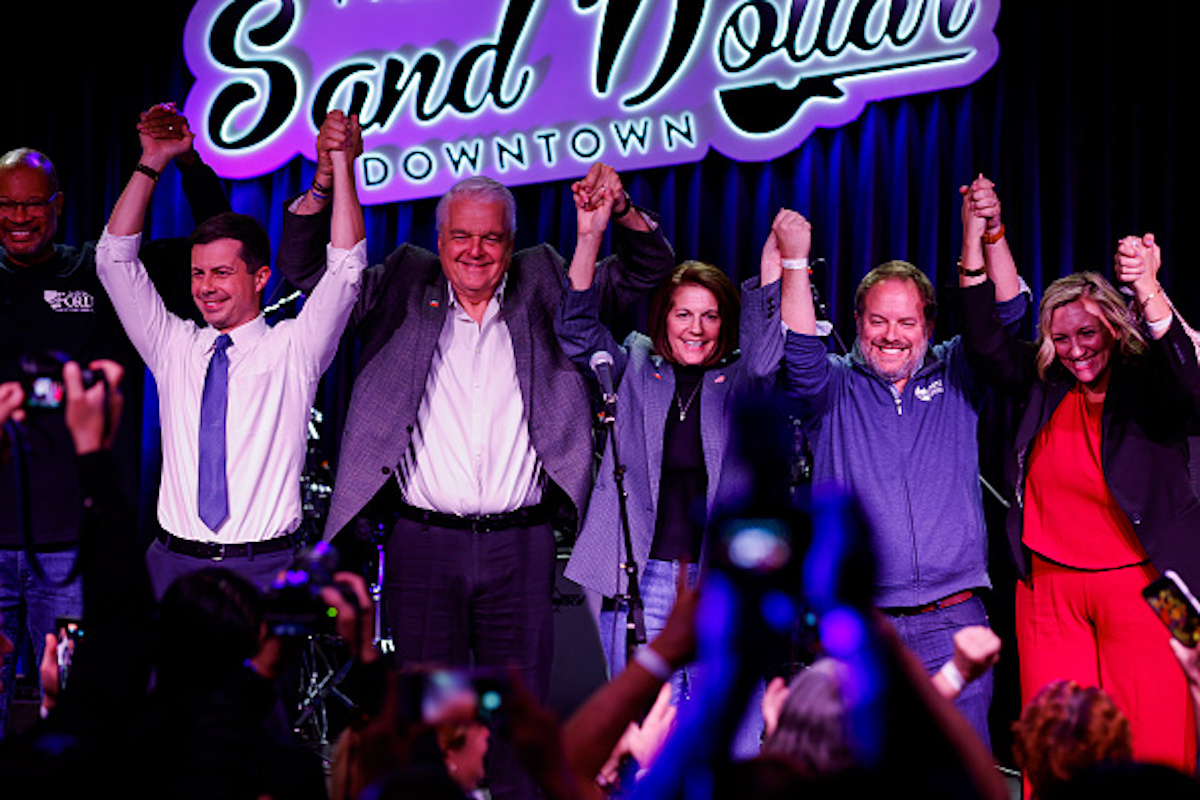 According to The Hill, Cortez Masto outraised Laxalt in dollars by a 3-1 margin.