Banks received the endorsement of Concerned Women for America (CWA) President Penny Nance and others ahead of the vote. (RELATED: EXCLUSIVE: Concerned Women For America Endorse Rep. Jim Banks For Majority Whip, If GOP Takes Back House)

Also before the vote, Donald Trump Jr. contrasted Emmer unfavorably with Banks, saying the Indiana congressman and Republican Study Committee chair is trying to shift GOP House leadership further to the right, while Emmer is not.

“Banks is trying to move leadership in a more conservative direction and Emmer agrees with Joe Biden and Pete Buttigieg that our highways are racist. You can’t make this stuff up,” Trump Jr. told the Caller. (RELATED: Kevin McCarthy Wins GOP Nomination For Speaker Of The House, Will Need More Support Ahead Of January) 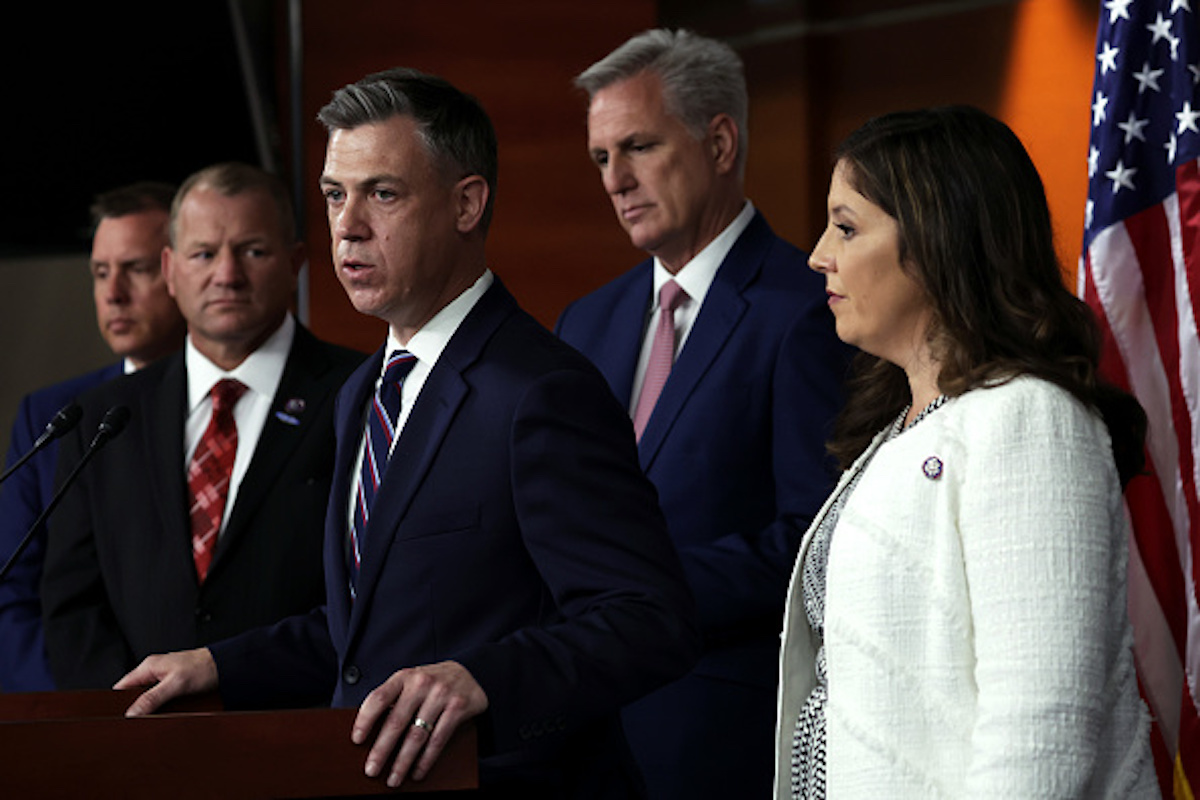 Just prior to the vote, House Minority Leader Kevin McCarthy won the GOP nomination for Speaker of the House in a 188-31 vote. McCarthy faced one challenger, Republican Arizona Rep. Andy Biggs.

The vote occurred via secret ballot, and McCarthy only needed a simple majority to secure the nomination. He will need the support of 218 House members to win the floor vote for the new speaker on Jan. 3, the first day of the new Congress.