The special counsel will also oversee some aspects of the criminal investigation into Jan. 6, which also include Trump.

A Trump spokesperson told the Daily Caller, “This is a totally expected political stunt by a feckless, politicized, weaponized Biden Department of Justice.”

The potential additional legal troubles for the former president come days after he announced his official campaign for the 2024 presidential race.

Garland said that he made the announcement in part because of Trump’s 2024 announcement, and the fact that President Joe Biden has said he will likely run. (RELATED: EXCLUSIVE: Trump To Attend RJC And AFPI Events After Campaign Announcement)

“The Department of Justice has long recognized that in certain, extraordinary cases, it is in the public interest to appoint a special prosecutor to independently manage an investigation and prosecution,” Garland said.

“Based on recent developments, including the former president’s announcement that he’s a candidate for president in the next election, and the sitting president’s stated intention to be a candidate as well, I have concluded that it’s in the public’s interest to appoint a special counsel,” he added.

The special counsel, Jack Smith, will specifically oversee the investigation into the alleged classified documents at Mar-a-Lago and the possible obstruction of the investigation, Garland said. Smith will also investigate whether “any person or entity unlawfully interfered in the transfer of power following the 2020 presidential election,” or with the certification of the electoral vote tabulation around Jan. 6, he added.

Trump responded to the appointment of the special counsel in an interview with Fox News, saying he won’t “partake in this.”

“I have been proven innocent for six years on everything—from fake impeachments to Mueller who found no collusion, and now I have to do it more?” he continued. “It is not acceptable. It is so unfair. It is so political.” 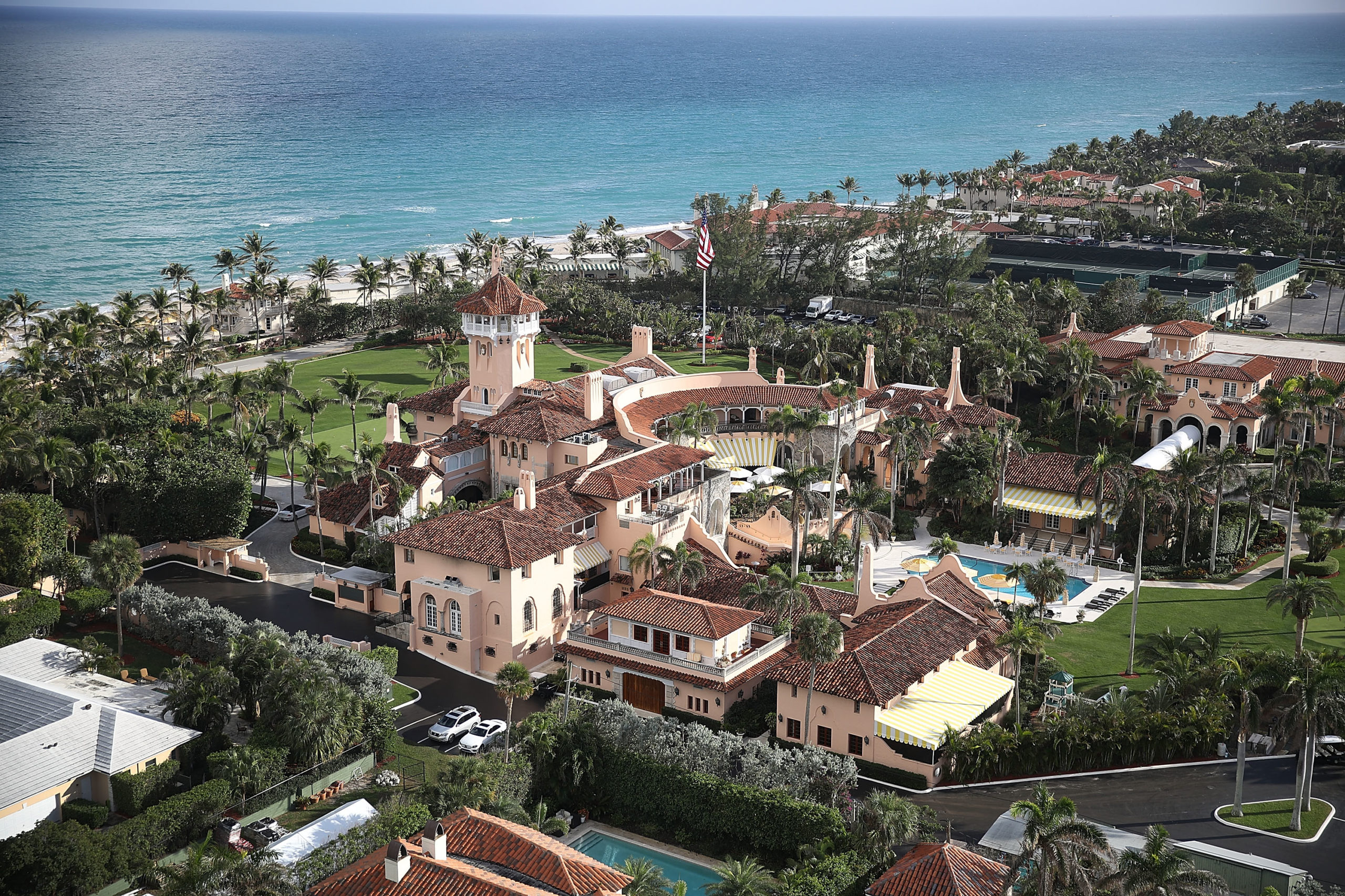 PALM BEACH, FL – JANUARY 11: The Atlantic Ocean is seen adjacent to President Donald Trump’s beach front Mar-a-Lago resort, also sometimes called his Winter White House, the day after Florida received an exemption from the Trump Administration’s newly announced ocean drilling plan on January 11, 2018 in Palm Beach, Florida. Florida was the only state to receive an exemption from the announced deregulation plan to allow offshore oil and gas drilling in all previously protected waters of the Atlantic and Pacific oceans. (Photo by Joe Raedle/Getty Images)

Trump has argued that documents seized in the raid on his Florida residence were “personal” property, and that some of the materials were subject to executive privilege and were declassified.

The DOJ denied Trump’s assertion in a document unsealed Monday, claiming that Trump can not designate materials as “personal” just “by saying so.” The DOJ has also maintained that the former president did not have the power to use executive privilege to take the government documents to Mar-a-Lago.

Trump’s legal team were “dreading” the possibility of the appointment of a special counsel, CNN reported, given the likelihood it would drag out the investigation they have been fighting in court. Prosecutors reportedly hope to bring witnesses into a federal grand jury on the Mar-a-Lago and Jan. 6 investigations in the coming weeks.