Governments, central banks, commercial banks and investors will have to spend $4 to $6 trillion annually to create a global “low-carbon economy,” according to the COP27 Implementation Plan. Furthermore, the document claims $4 trillion per year needs to be invested in renewable energy by 2030 in order to reach “net zero emissions” by 2050. (RELATED: Biden Admin Agrees To Fund Climate Reparations At UN Summit)

“Of course, all these numbers are just pulled out of thin air,” Energy and Environmental Legal Institute senior legal fellow Steve Milloy told the Daily Caller News Foundation. “If ‘net zero’ was even possible, you can bet that the actual cost would be even higher … these numbers likely assume perfect efficiency in swapping fossil fuels for wind/solar.”

The UN argues that the global temperature cannot increase 1.5 degrees Celsius above pre-industrial levels to ensure that the planet is livable. The Paris Climate Agreement thus states that countries should slash emissions by 45% by no later than 2030 and ensure that they produce as few emissions as possible by 2050.

The plan also calls on developed countries to provide over $5.8 trillion before 2030 to help developing countries adapt to climate change and fund renewable energy projects in poorer nations. Nearly 200 nations reached an agreement to establish a financial framework at the COP27 meeting, whereby wealthy nations like the U.S. would pay developing nations in order to compensate them for historical “loss and damage,” allegedly caused by richer nations’ emissions, according to a draft document. 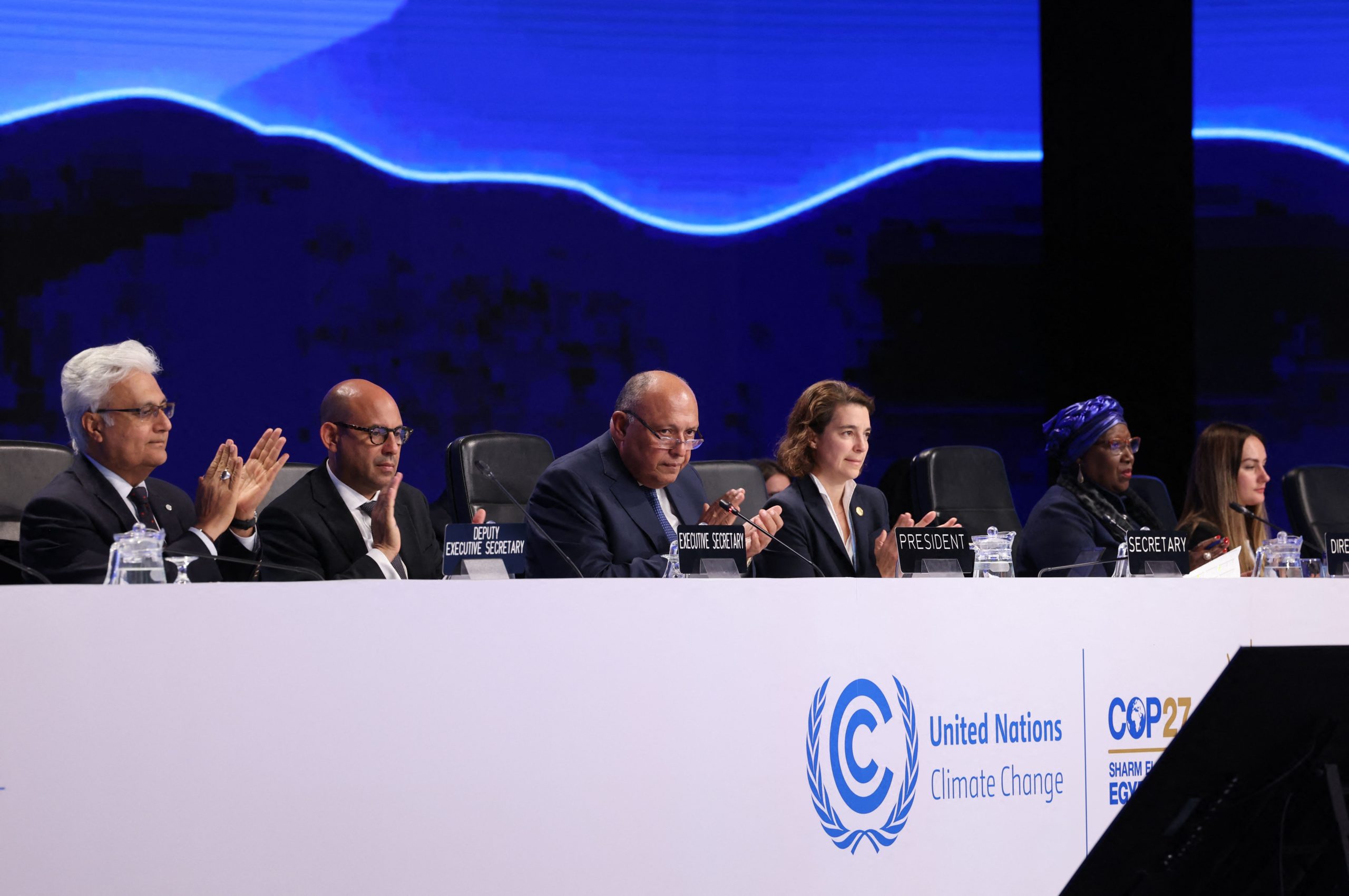 “The endless search for climate trillions will go on for decades to come,” Net Zero Watch Director Benny Peiser told the DCNF. “It’s an apocalyptic cult that is going in circles: they have been meeting for 30 years and have utterly failed to achieve the main objective – slowing, never mind, halting CO2 emissions.”

The UN Framework Convention on Climate Change did not immediately respond to the Daily Caller News Foundation’s request for comment.