Workers at a St. Louis Apple store abandoned their unionization bid Wednesday amid allegations from The International Association of Machinists and Aerospace Workers (IAM) that Apple was threatening workers with retaliation in advance of the vote, Bloomberg reported.

The group also filed a claim against Apple with the National Labor Relations Board (NLRB) on Nov. 23, alleging that Apple was holding mandatory meetings where staff were threatened with retaliation for unionizing.

The St. Louis location’s failure to unionize follows similar allegations of “intimidation” and “repeated violations of the National Labor Relations Act” which prompted The Communications Workers of America to ditch their bid to unionize an Atlanta location in May, according to The Verge. (RELATED: Railway Union Refuses White House Deal, Raising Possibility Of Catastrophic Strike)

“The IAM will continue to ensure that all labor laws are followed and remain hopeful that Apple workers will get the respect and dignity they deserve,” the union said in a statement Wednesday, according to Bloomberg. 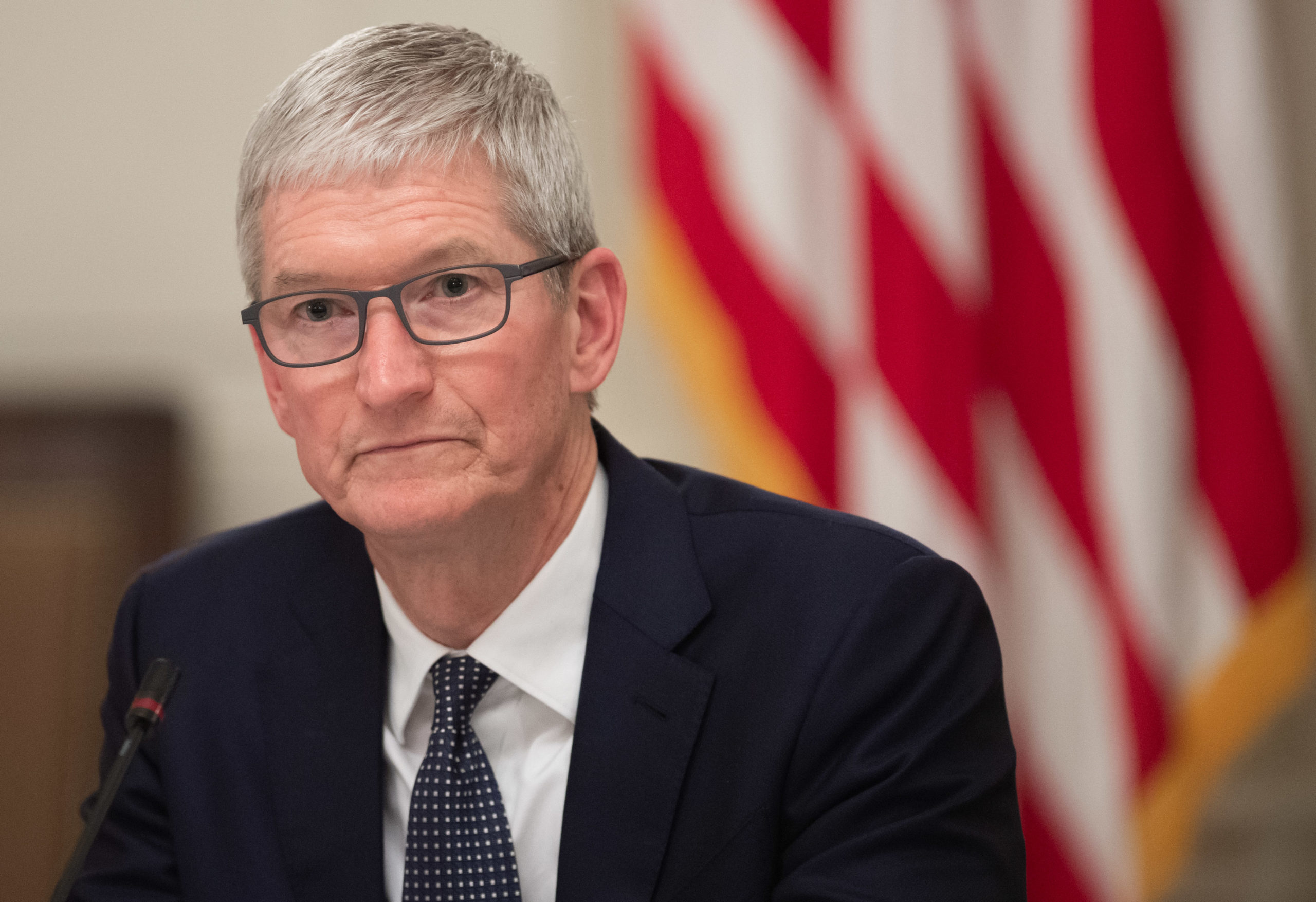 Apple CEO Tim Cook attends the first meeting of the American Workforce Policy Advisory Board with US President Donald Trump in the State Dining Room of the White House in Washington, DC, March 6, 2019. (Photo by SAUL LOEB / AFP)

The group had previously unionized a store in Towson, Maryland, and filed an Unfair Labor Practice charge against Apple with the NLRB for failing to extend medical and educational benefits to union members that will be offered to all other employees starting next year, according to the IAM Nov. 2.

Neither Apple nor the IAM immediately responded to a Daily Caller News Foundation request for comment.