Some election personnel allegedly handled problems related to ballot tabulation at voting centers improperly, while some early ballots were counted despite lacking a correct signature on their envelopes, according to the lawsuit filed in the Arizona Superior Court in Maricopa County. It claims the election was “afflicted with certain errors and inaccuracies in the management of some polling place operations, and in the processing and tabulation of some ballots.” (RELATED: Maricopa County’s Election Dysfunction Was More Widespread Than Officials Said, Memo Claims)

“The cumulative effect of these mistakes is material to the race for Arizona Attorney General, where the candidates are separated by just 510 votes out of more than 2.5 million ballots cast-a margin of two one-hundredths of one percent (0.02%),” the lawsuit reads.

Mayes’ less than 0.5% lead over Hamadeh means the race will be subject to an automatic recount after the Dec. 5 election certification, KOLD reported. 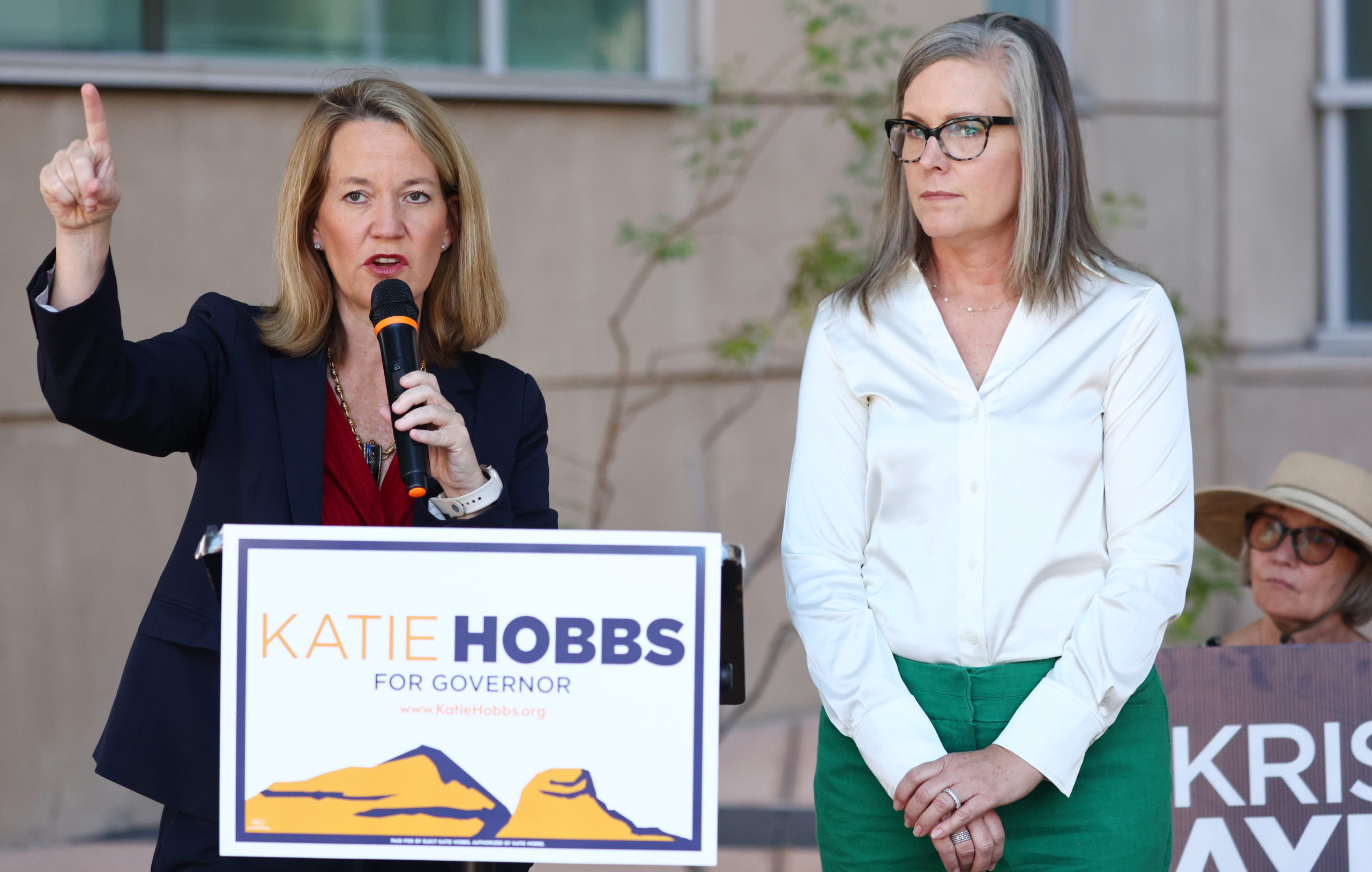 Malfunctioning vote tabulators rejected many Maricopa County voters’ ballots, and some of those voters subsequently spoiled their ballots, going to another polling location or submitting a previously issued early ballot, the lawsuit alleges. Poll workers allegedly refused or failed to check at least some of those voters out of e-pollbooks as legally required, and the e-pollbooks wrongly registered them as having already voted, according to the lawsuit.

Maricopa County authorities have defended the integrity of its election; the county’s main Twitter account claimed Nov. 9 that an issue with printers the previous day had affected an estimated 17,000 ballots across 70 voting centers there, with tabulators unable to read some ballots without dark enough timing marks. The account argued Friday that “most Vote Centers experienced no printer issues” on Election Day and the County Elections Department “gave voters the freedom to cast their ballot at any one of 223 locations.”

Certain poll workers allegedly declined to give provisional ballots to certain Maricopa County voters, some of whom had spoiled a previous ballot at a different polling location, according to the lawsuit. In cases when an e-pollbook says someone has already voted, state law entitles them to a provisional ballot once they affirm their eligibility, and the lawsuit charges the Maricopa County defendants with engaging in misconduct through their election boards.

Roving attorneys for the RNC’s Election Integrity program in Maricopa County collectively visited 115 of the county’s voting centers on Election Day, according to a recent memo by attorney Mark Sonnenklar. About 62% of those visited centers reportedly saw “material problems with the tabulators not being able to tabulate ballots,” the memo said.

“Arizonans demand answers and deserve transparency about the gross incompetence and mismanagement of the General Election by certain election officials,” Hamadeh tweeted Wednesday, announcing the lawsuit. “I will not stop fighting until ALL voters receive justice. See you in court.”

Hobbs is projected to have defeated Republican Kari Lake in their race for Arizona governor, but Lake has refused to concede.

Mayes’ campaign, Hobbs’ office, the Maricopa County Elections Department and attorneys for Hamadeh and the RNC did not immediately respond to the Daily Caller News Foundation’s requests for comment.