Taiwanese took to the polls to select mayors, city council members and other local leaders in all 13 counties and in nine cities, the AP reported. Ms Tsai and others framed local elections in terms of China’s threat to Taiwan’s democracy, the BBC noted. (RELATED: Taiwan Vows To Counterattack If China Violates Its Territory)

“The international community has raised the stakes too high,” said Yeh-lih Wang, a political science professor at National Taiwan University. “They’ve raised a local election to this international level, and Taiwan’s survival.”

Ms. Tsai’s party lost to Kuomintang (KMT) candidate Chiang Wan-an in the Tapei mayoral race, according to the Wall Street Journal. The position as Tapei’s mayor is viewed as a stepping-stone for the presidency, signaling uncertainty around already-strained relations between Taiwan and China, the Wall Street Journal reported. Kuomintang also candidates won seats in Taoyuan, Taichung and New Taipei city. 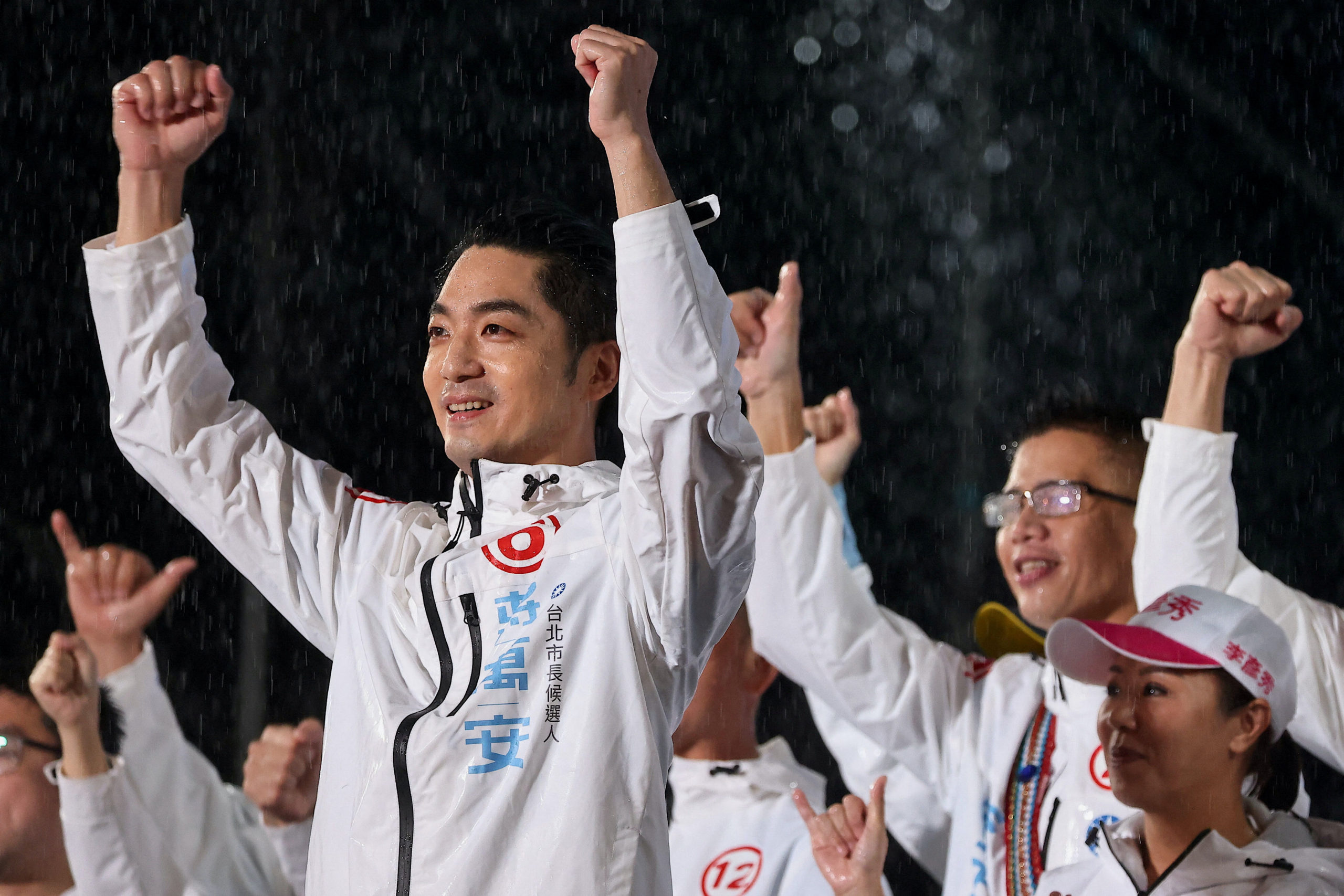 Wayne Chiang, Taipei mayoral candidate of the oppositions party Kuomintang (KMT) speaks at a rally ahead of the election in Taipei, Taiwan, November 25, 2022. REUTERS/Ann Wang

Mr. Chiang’s party “insists on a middle path and rationality,” KMT Chairman Eric Chu stated in a victory speech Saturday. The KMT denies being pro-China, but have promoted strong economic relations with China, the BBC noted. In contrast, the Democratic Progressive Party (DPP) takes a strong position against China and favors closer ties with Washington, according to the Wall Street Journal.

“The election results were not as expected… I should shoulder all the responsibility and I resign as DPP chairwoman immediately,” Ms. Tsai told reporters. Ms. Tsai will remain president of Taiwan, according to the BBC.