With little more than one month until a Republican House ushers in divided government, congressional Democrats are racing to pass four major pieces of legislation.

In addition to must-pass federal and Defense Department funding packages, Congress is hoping to push through election reform and same-sex marriage legislation. The funding bills would likely look dramatically different in a split Congress, while a Republican-controlled House would likely kill the other two proposals. The House is scheduled to end its term Dec. 15 and the Senate is scheduled to adjourn Dec. 21, although party leaders have the option to extend the session up to Jan. 3, 2023, when the new Congress is sworn in.

To avoid a government shutdown, Congress must pass a federal funding package by Dec. 16. Some Democrats are considering a week-long continuing resolution that would give them more time to negotiate funding, according to Punchbowl News. However, Republicans are unlikely to go along with full year funding before the 118th Congress, meaning lawmakers could pass a continuing resolution (CR) that would last into 2023.

The Biden administration has requested an additional $9 billion in COVID-19-related funding, and $20 billion for general disaster relief. It is also asking for $37 billion in military and economic aid to Ukraine. All three tranches would likely come under fire in a GOP-controlled House. (RELATED: ROUNDUP: How The Top 2024 Republican Contenders View Ukraine)

“The CR costs us time as well as money, and money can’t buy back time, especially for lost training events,” Secretary of Defense Lloyd Austin wrote in a letter to congressional leaders. “We must break this pattern of extensive inaction. We can’t outcompete China with our hands tied behind our back three, four, five or six months of every fiscal year.” 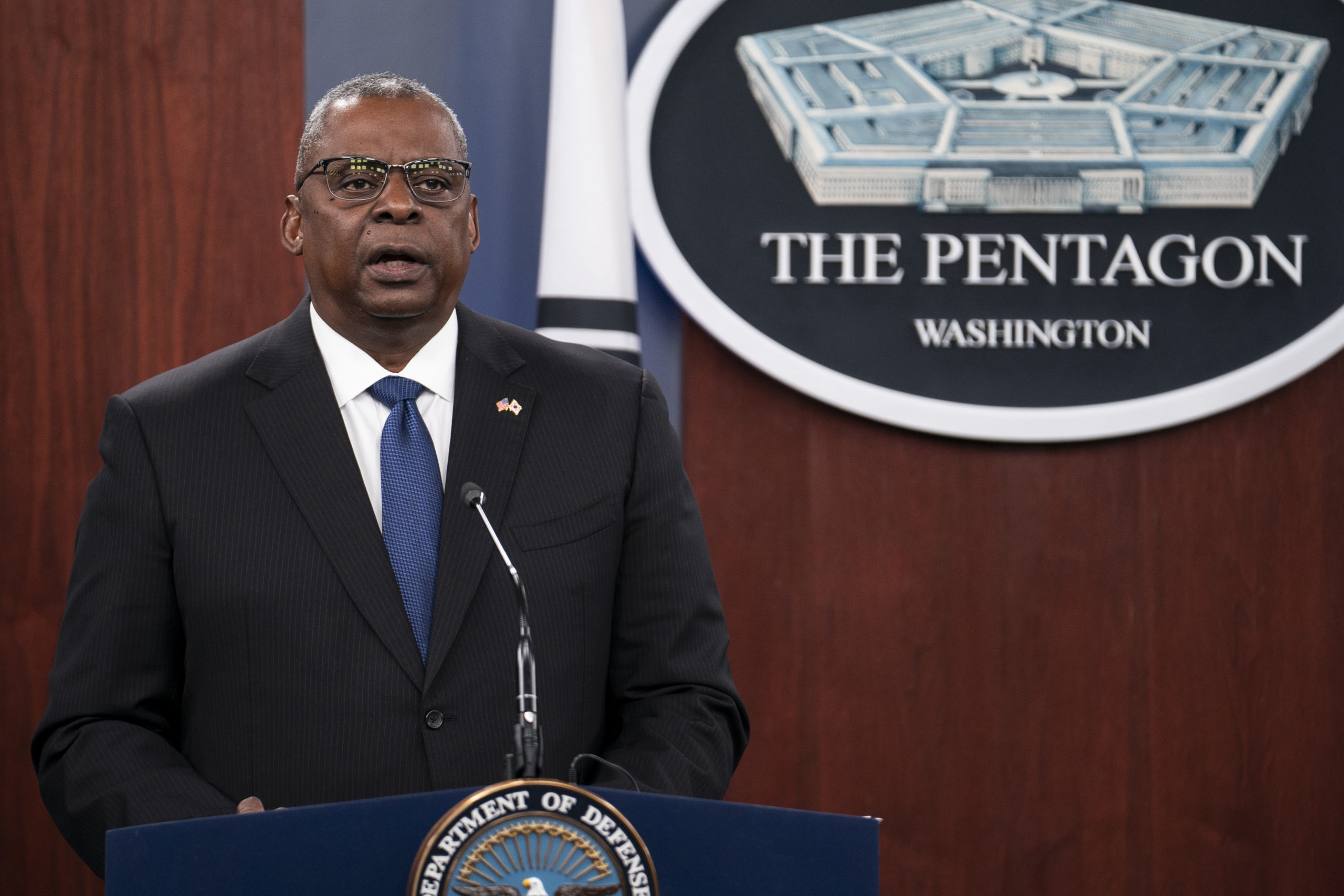 Congress has passed the NDAA on time for 61 straight years, and retiring Senate Republicans such as Armed Services Committee ranking member Jim Inhofe of Oklahoma are hoping to complete the legislation before the end of the 117th Congress. The $847 billion Senate package includes an inflation-tied pay increase for service members, funding for rare Earth mineral procurement, nuclear modernization and conventional weapons stockpile replenishment.

Many House Democrats are likely to oppose the 2023 NDAA over its increase in top-line spending. Fifty-one House Democrats opposed the 2022 version of the bill, meaning that outgoing Speaker Nancy Pelosi will likely need Republican votes to pass the package. However, Minority Leader Kevin McCarthy has said Republicans will oppose the bill over its failure to combat “woke-ism” in the military. Other GOP members want to use the bill to reinstate service members who were discharged for refusing to take a COVID-19 vaccine.

Republican Maine Sen. Susan Collins’ bill would limit the ability of members of Congress to object to electoral count slates. It raises the threshold necessary for Congress to consider an objection from one representative and one senator to one-fifth of each chamber. The legislation also states that members may only object to electors who “were not lawfully certified” or whose votes were not “regularly given.” 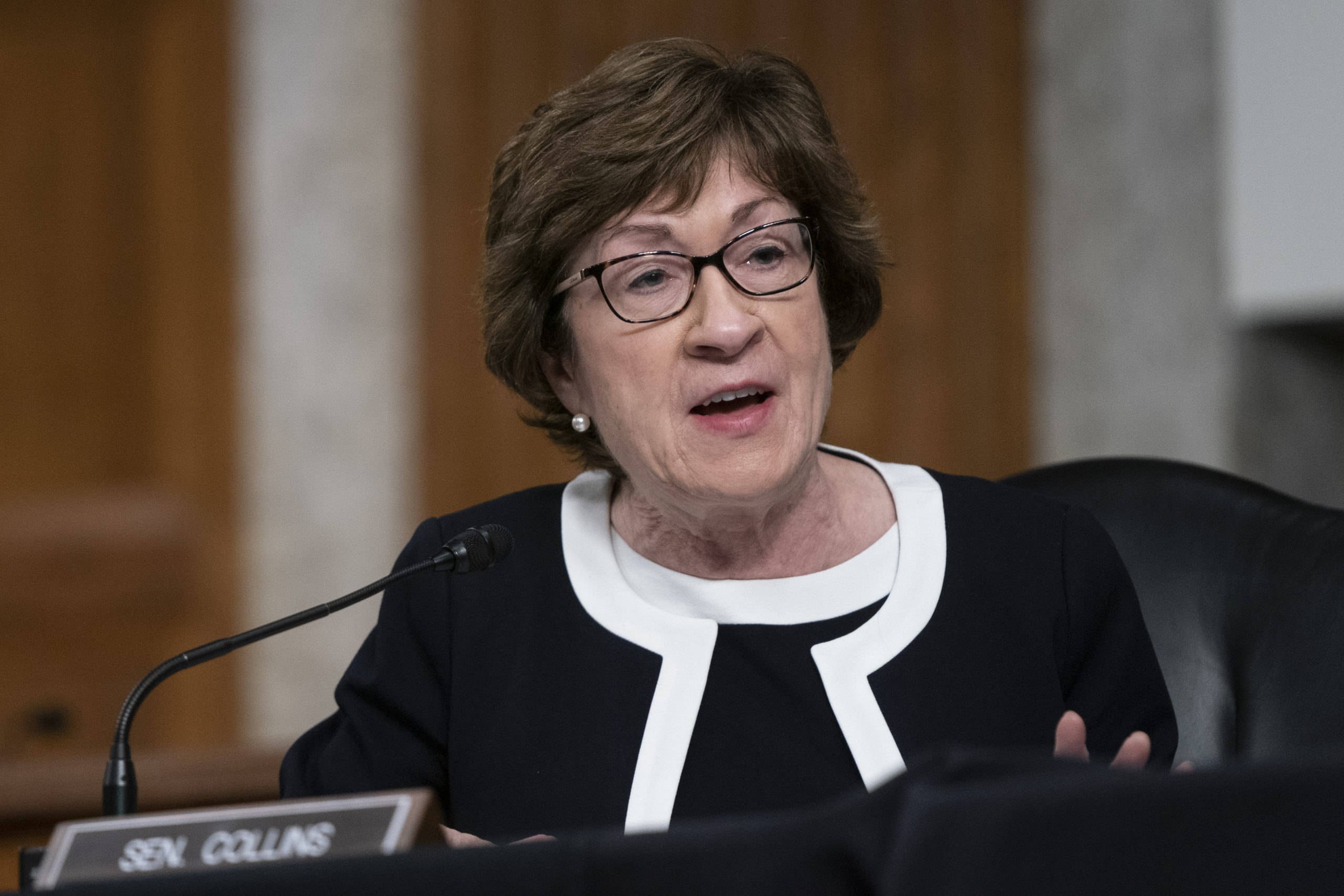 Twelve Republican senators voted with all 50 Democrats to begin debate on the Respect for Marriage Act, which passed the House with significant GOP support in July. Some conservatives argue the legislation as written does not provide enough religious liberty protections. Utah Sen. Mike Lee is pushing for an amendment to the legislation, but three Republicans would have to flip their votes to enforce a filibuster.