Alcohol and boardgames didn’t mix well for one Oklahoma family when a game of Monopoly took a violent turn Saturday night, ending with gunshots and an arrest.

Officers responded to a call of shots fired around 6:25 p.m. at a Tulsa residence, according to Oklahoma 2 News. The caller told dispatch that John Armstrong, her stepbrother, chased her and her father down the street, while firing a gun at both of them, according to the outlet.

The family had been drinking alcohol and playing the board game Monopoly when a disagreement broke out between the suspect and his stepfather, according to Tulsa police. They were told to move the fight outdoors after flipping furniture and knocking the Monopoly board over, the Kansas City Star reported. (RELATED: Monopoly Ditches Community Chest Cards For First Time In Over 85 Years After ‘Tumultuous’ 2020)

After moving outside, Armstrong sustained a cut to the head and pulled his gun, according to Oklahoma 2 News. He then chased his stepfather and stepsister down the street, the outlet reported. 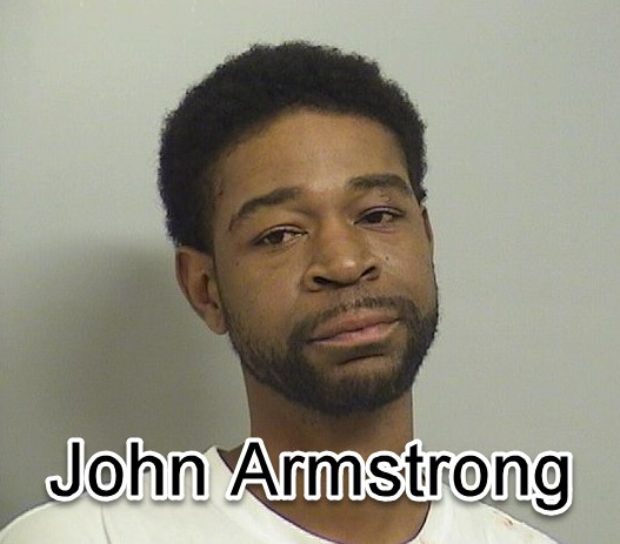 “Armstrong won’t be able to use the ‘Get out of Jail Free’ card for this one,” Tulsa police quipped in their Facebook write-up.

Officers discovered Monopoly money and game pieces strewn around the living room, according to police. The suspect admitted to firing one round “at the ground,” Oklahoma 2 News said, an account that contradicts his stepsister’s claim that Armstrong fired multiple rounds at her and her father.

Police placed Armstrong under arrest for assault with a deadly weapon, but were reportedly unable to find the pistol.