Torres, who won reelection for a fifth term by 12.4 points in early November, is a staunch critic of Salvadoran President Nayib Bukele. She has accused his government of corruption, and labeled Bukele a “narcissistic dictator.” In response, Bukele and other government officials urged people in California’s 35th District to vote Torres out of office.

“Throughout our last electoral process, we noted with alarm increasingly direct attempts by some Salvadorans to directly influence certain electoral outcomes in the United States,” a State Department spokesperson told the Daily Caller. “As we have repeatedly made clear, this is unacceptable, and we have repeatedly communicated this directly to the Government of El Salvador through official diplomatic channels.”

“The integrity of our elections is a vital part of our democratic processes; the will of the people must not be undermined by foreign influence,” the spokesperson added.

Torres called for the Salvadoran ambassador to be expelled from the U.S. in retaliation for the tweets in a statement to NBC. The State Department did not detail any steps it may take in response to the Salvadoran government’s activities in its statement. 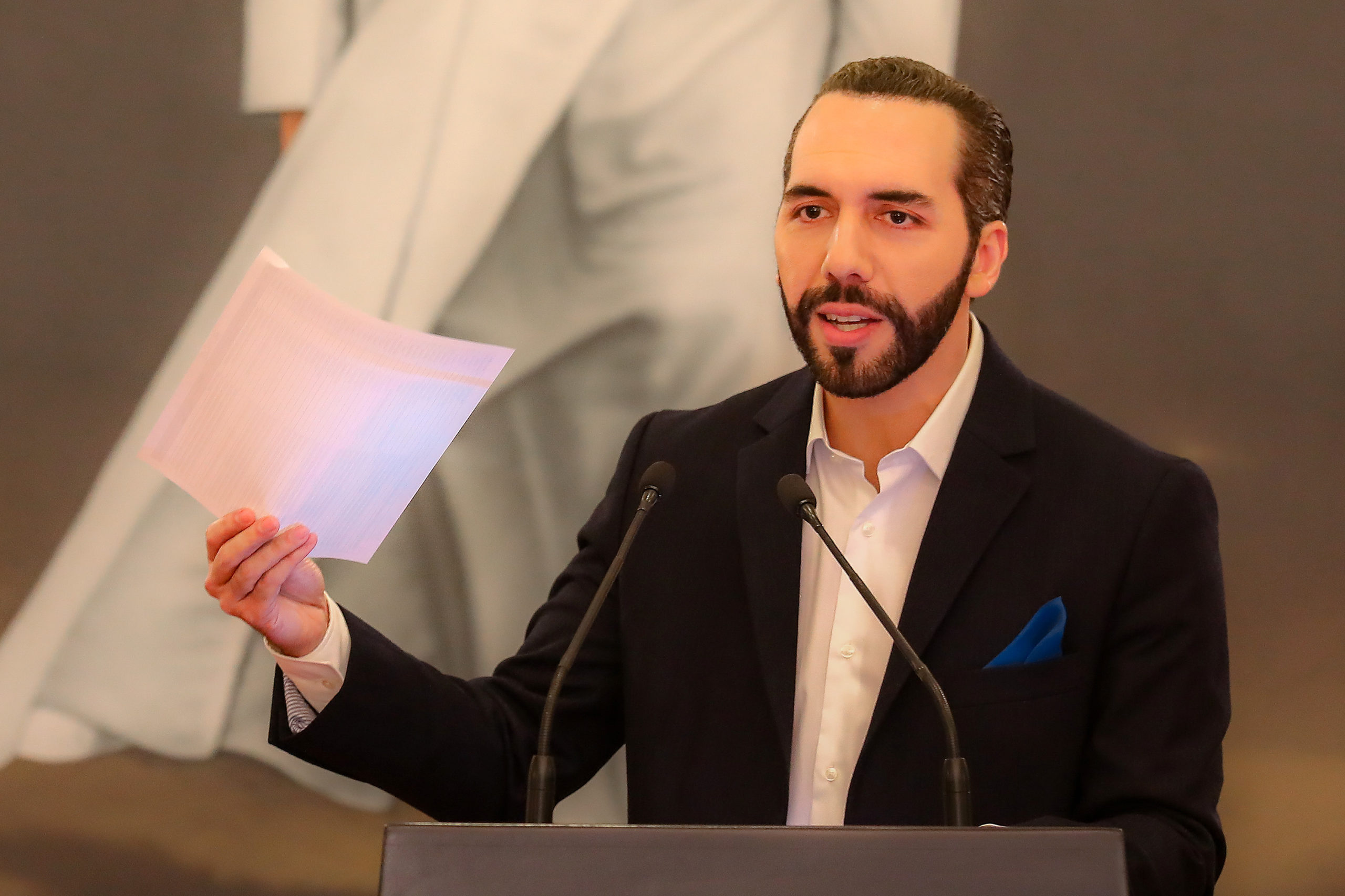 Bukele and other members of his Nuevas Ideas (New Ideas) party tweeted at Torres throughout the election cycle. (RELATED: El Salvador Becomes First Country To Use Bitcoin As National Currency)

“I hope that all my Salvadoran, Mexican, Honduran, Guatemalan, Dominican, Venezuelan and all Latin American brothers in the 35th District of California DO NOT VOTE for Norma Torres,” Bukele tweeted in April 2021. “She does not work for you, but to keep our countries underdeveloped.”

“To our diaspora, Honduran and Guatemalan brothers and the entire Latino community: Let’s say no to Norma Torres, because she has done a lot of damage to El Salvador. Remember, no to Norma Torres,” Legislative Assembly member Christian Guevara said Oct. 8.

Torres alleged in May 2021 that Bukele organized a phone call campaign to tie up her district office and prevent staffers from responding to constituents. She also told the Los Angeles Times she sleeps with a gun due to fears of threats from Bukele’s supporters.

Federal election law prohibits foreign nationals from donating to American political campaigns. However, they are not prohibited from weighing in on electoral politics, as long as they do not “direct, dictate, control or directly or indirectly participate in the decision-making process” for candidates and campaigns.

Salvadoran ambassador to the U.S. Milena Mayorga claimed to NBC that Torres’ criticisms of Bukele constituted election interference. The Salvadoran embassy did not immediately respond to the Daily Caller’s further request for comment.