Actor Brendan Fraser said his overweight son helped him to connect with his obese character in his new film, “The Whale.”

Fraser told Interview magazine that his 20-year-son is overweight, which helped him lean into his role as Charlie, a 600-pound English teacher who struggles to maintain a relationship with his estranged daughter. 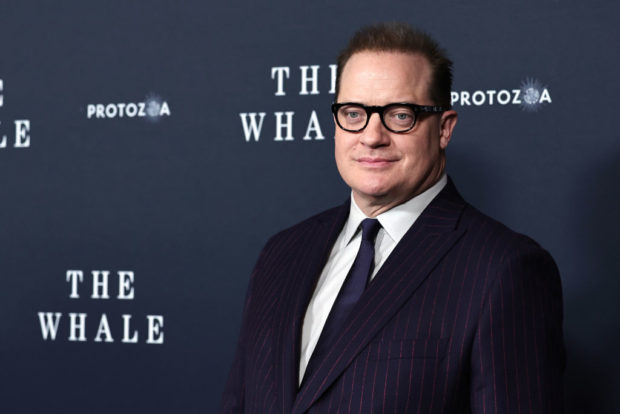 “[My son] just turned 20. He’s a big kid, he’s six-foot-five. He’s got big hands and feet, a big body. I understand intimately what it is to be close to a person who lives with obesity,” Fraser reportedly said. (RELATED: ‘My Mother Didn’t Raise A Hypocrite’: Brendan Fraser Reveals Why He Won’t Attend Awards Ceremony If Nominated)

“The Whale,” which premiered to a six-minute standing ovation at the Venice Film Festival in September, was directed by Darren Aaronofsky (“Requiem For A Dream,” “Mother!”) and is an adaption of a play by Samuel D. Hunter, who also wrote the screenplay. In the film, Charlie, a 600-pound recluse, attempts to reconnect with his estranged daughter after abandoning his family for his gay lover.

Fraser wore a prosthetic fat suit to take on the role. “[I]t’s one of the more exacting ways you can create a character and body, and in this case the mandate that Charlie’s costume would respect the laws of gravity and physics as opposed to the many ways that we’ve seen that character depicted in films before as really a one-note jerk,” Fraser told People.