Republican Indiana Sen. Mike Braun filed paperwork Tuesday with the secretary of state’s office to run for governor in the state, which would leave a Senate seat open in 2024.

“That filing did occur yesterday,” Braun told Politico. “We’ll talk to you down the road.”

There are already possible contenders for the seat, such as Republican Indiana Rep. Jim Banks and Indiana Rep. Victoria Spartz. 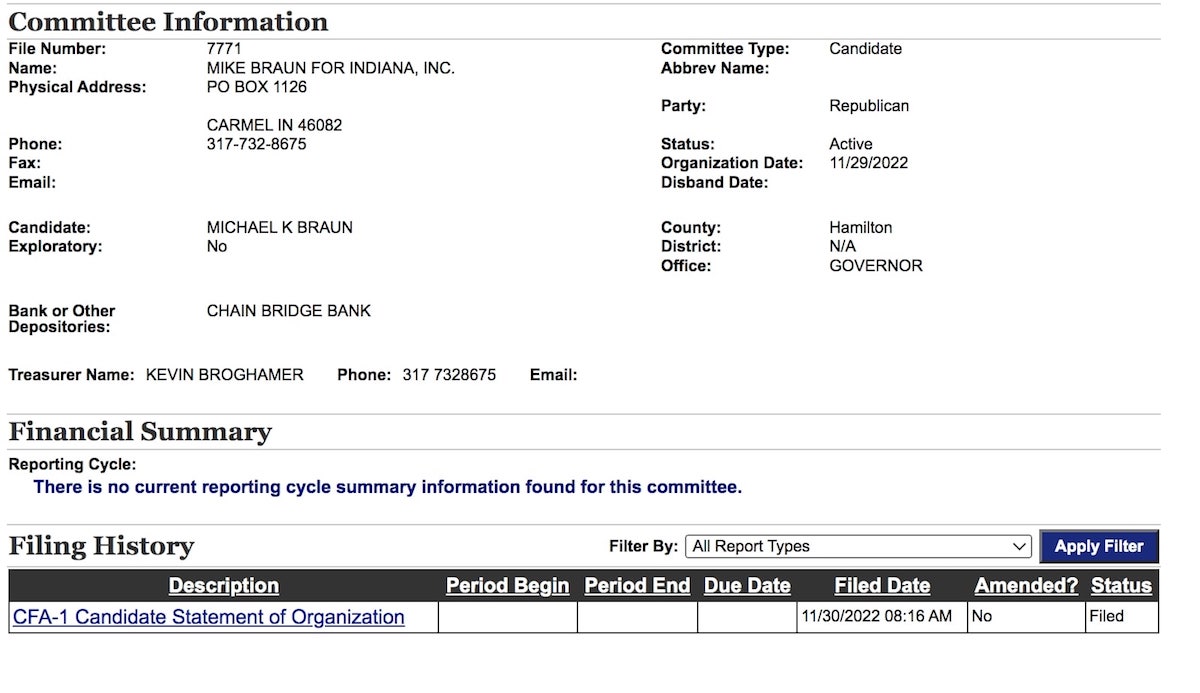 “Rep. Banks’ conservative record and relationships put him in an excellent position to win a statewide race in Indiana. Hoosiers deserve principled representatives like Senator Braun who will fight for their values in Washington,” Banks’ spokesman told the Daily Caller.

“Rep. Banks is strongly considering running if Senator Braun doesn’t seek a second term and over the upcoming holiday will talk to his family and friends around the state about how he can best serve Indiana,” the spokesman added. (RELATED: Exclusive: GOP Senator Mike Braun Previews Final Impeachment Vote) 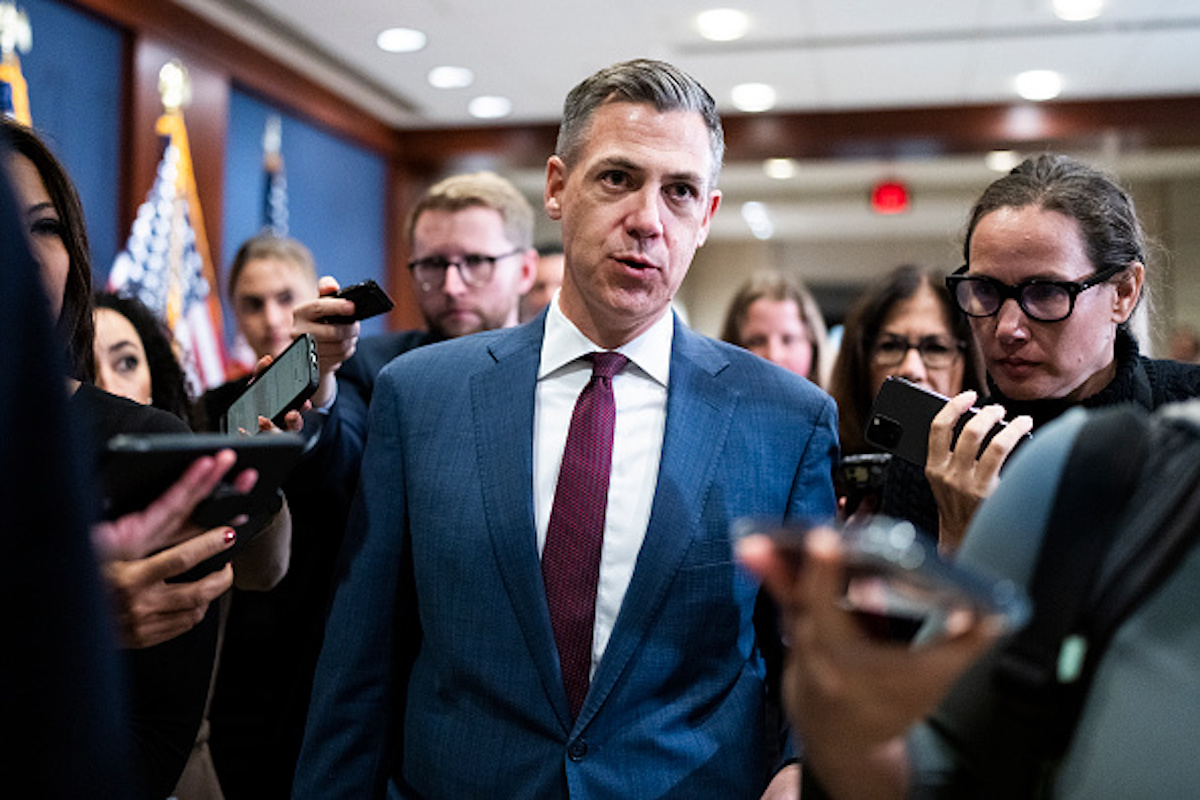 Braun has been serving in the Senate since 2019 and is looking to replace Republican Gov. Eric Holcomb. (RELATED: Republican Senator Announcing Legislation To Reform Qualified Immunity)

The Daily Caller contacted Spartz’s office about her considering a run for Senate in 2024, to which they did not immediately respond.