Yiannopoulos, who is reportedly advising rapper Kanye West, formally known as ‘Ye,’ told the outlet he was “the architect” behind the plan of having Fuentes travel with Ye so that he could infiltrate the dinner. Yiannopoulos told NBC News he “wanted to show Trump the kind of talent that he’s missing out on by allowing his terrible handlers to dictate who he can and can’t hang out with.”

“I also wanted to send a message to Trump that he has systematically repeatedly neglected, ignored, abused the people who love him the most, the people who put him in office, and that kind of behavior comes back to bite you in the end,” Yiannopoulos reportedly said. 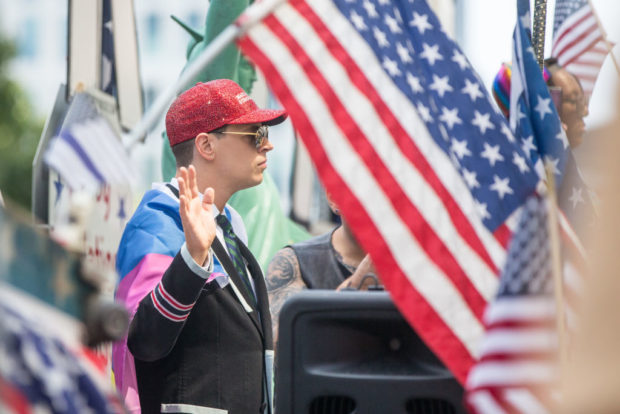 The former Breitbart editor added he set the dinner up “just to make Trump’s life miserable” because he knew Trump would be unable to handle the scrutiny once the details of the dinner were leaked, according to the report. (RELATED: Kanye Up And Leaves Timcast Show After Question About Jews Controlling Everything)

An anonymous Trump confidant told NBC News Trump was livid after the meeting.

“He tried to fuck me, he’s crazy. He can’t beat me,” Trump allegedly said, according to NBC News, which cited the anonymous source.

“Trump was totally blindsided, it was a setup,” the anonymous source reportedly said regarding Fuentes’ presence.

Trump has denied having knowledge Fuentes was going to be present at the dinner.