The Treasury Department delivered six years of former President Donald Trump’s tax returns to the House Ways and Means Committee on Wednesday, marking the end of a years-long battle that ended at the Supreme Court.

“Treasury has complied with last week’s court decision,” a department spokesperson told CNN. Democrats on the committee, led by chairman Richard Neal of Massachusetts, have slightly more than one month to act on the documents before Republicans take control of the House for the 118th Congress.

“The next step is to have a meeting of the Democratic caucus,” Neal said, according to the outlet. 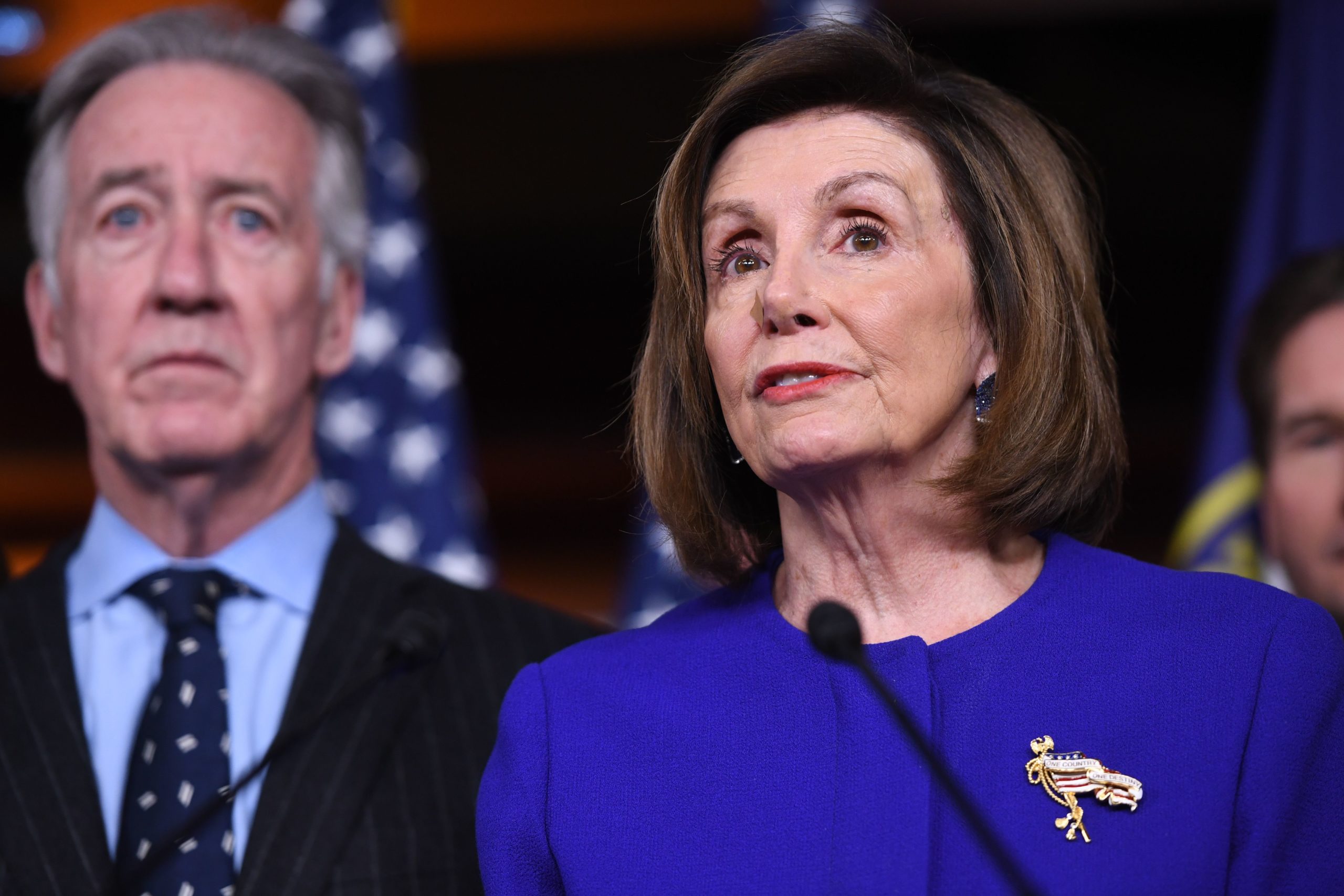 Speaker of the House Nancy Pelosi and House Ways and Means Committee Chairman Richard Neal, Democrat of Massachusetts, speaks about the US – Mexico – Canada Agreement, known as the USMCA, on Capitol Hill in Washington, DC, December 10, 2019. (Photo by SAUL LOEB/AFP via Getty Images)

Congressional Democrats on the House Oversight Committee first subpoenaed Trump’s tax returns in 2019, after his former attorney Michael Cohen alleged under oath that the then-president habitually misrepresented his net worth. Trump challenged the subpoena, which Democrats directed to his accounting firm, Mazars USA.

New York prosecutors have also attempted to access Trump’s tax returns. The Manhattan District Attorney’s office subpoenaed eight years of Trump’s tax returns in 2020, in connection with payments Trump made to adult film actress Stormy Daniels in the run-up to the 2016 election.