Stefanik, who easily won her race in November, raised nearly $9 million during her re-election effort. However, four packages of donations sent by Stefanik’s campaign committee were illegally opened and stolen while being mailed, her lawyers wrote. Theft or receipt of stolen mail is a felony punishable by up to five years in prison. 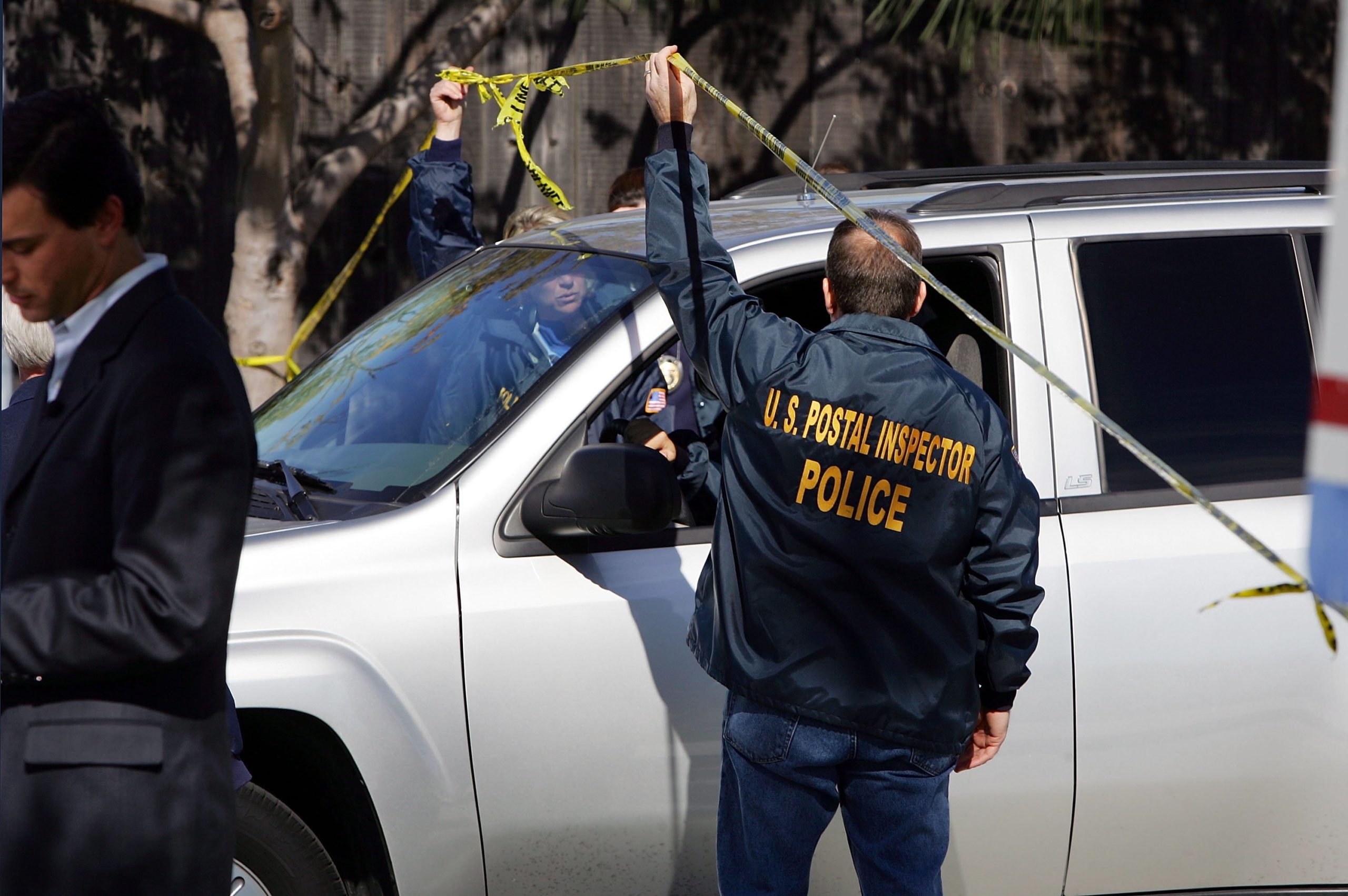 USPS does not maintain a database of stolen mail, so the agency does not know for certain how many packages are taken each year, NBC News reported in 2020. However, the Postal Inspection Service found that reports of mail theft increased 600% between 2017 and 2020. (RELATED: Los Angeles Woman Finds Stolen Mail-In Ballots While Walking Dog)

“Our clients were told months ago to expect a report from senior USPS OIG [Office of the Inspector General] officials addressing the June 2022 mail theft incident, but to date have not received a report and recently learned it has not been finalized or sent,” they wrote.

A USPS spokesman confirmed receipt of the complaint, telling the Daily Caller that the USPS OIG and the Postal Inspection Service would be involved in the investigation.

“We did receive a letter on Dec. 1 from representatives of Elise for Congress and we will respond to the sender directly with our findings on this investigative matter,” the spokesman told the Daily Caller.