A federal judge in California sentenced disbarred attorney Michael Avenatti to 14 years in prison Monday for wire fraud and a tax offense.

Avenatti pleaded guilty in June to four wire fraud counts for embezzling money from clients and one count of endeavoring to obstruct the Internal Revenue Code’s administration for obstructing and impeding IRS efforts to collect payroll taxes, including taxes withheld from employees of the company he owned that ran Tully’s Coffee. U.S. District Judge James Selna sentenced him to 14 years in prison, according to the U.S. Attorney’s Office for the Central District of California.

Avenatti received a four-year prison sentence in June for wire fraud and identity theft for stealing $300,000 of revenue from his former client Stormy Daniels’ book “Full Disclosure,” having already been sentenced to 30 months in prison in June 2021 for trying to extort Nike. (RELATED: Treasury Department Gives Trump’s Tax Returns To House Committee) 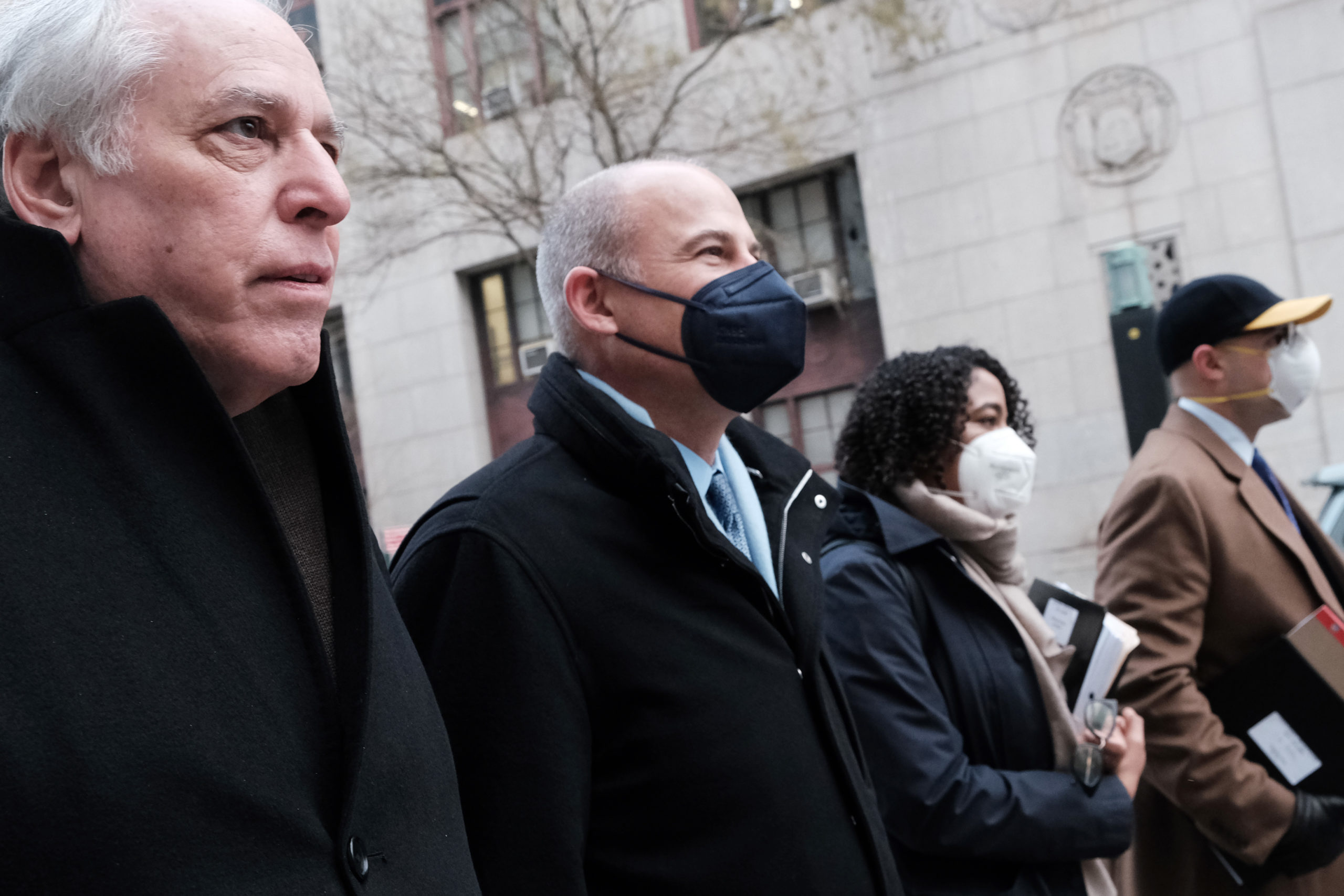 NEW YORK, NEW YORK – JANUARY 24: Michael Avenatti (C) arrives at a federal court in Manhattan for a criminal case in which he is accused of stealing money from his former client, adult-film star Stormy Daniels on January 24, 2022 in New York City. Spencer Platt/Getty Images

The federal incident in California included 31 additional charges against Avenatti, but prosecutors said they would not continue to pursue those charges after he pleaded guilty in June 2022, according to CNN.

Avenatti publicly considered running for president in 2018 after he received significant media coverage for representing Daniels against then-President Donald Trump. He was ultimately indicted in March 2019 in both New York and California.