The U.S. covertly altered a critical weapons system sent to Ukraine in an effort to prevent Ukrainian forces from striking Russian territory amid fears of provoking Russia’s ire against the West, The Wall Street Journal reported.

The U.S. has provided 20 of the highly popular High Mobility Artillery Rocket System launchers, or HIMARS, to Ukraine since June and at least 38 total, alongside ammunition known as the Guided Multiple Launch Rocket System, or GMLRS, that carry a range of 50 miles, according to the WSJ. U.S. officials told the WSJ the Pentagon modified those HIMARS to remove a long-range capability, constraining the Ukrainian forces’ ability to use the coveted system to fire missiles into Russia.

While standard HIMARS can fire the U.S.’s Army Tactical Missile System rockets, or ATACMS, which have a range of roughly 200 miles, the modified systems can’t, according to the WSJ. (RELATED: Explosions Hit Military Bases Deep Inside Russia As Ukraine Hints At Long-Range Strikes)

In addition, the U.S. has refused Ukrainian President Volodymr Zelenskyy’s requests to supply his forces with ATACMS, according to the WSJ. Ukraine also promised to refrain from striking targets in Russia, using ATACMS only to “hit some targets on the occupied Ukrainian territory,” or Crimea.

The modifications ensure that Ukraine could not use U.S.-made HIMARS to attack Russian territory even if it could source ATACMS or similar long-range missile systems from other foreign suppliers, officials told the WSJ.

“Due to operational security considerations, we do not comment publicly on the configuration of systems provided to allies and partners,” Pentagon spokesman Air Force Brig. Gen. Patrick Ryder told the WSJ. “The United States remains committed to providing Ukraine the capabilities it needs to counter Russian aggression.”

However, Russia has repeatedly blamed Ukraine for explosions and damage occurring at targets inside Russia and Russian-occupied Crimea. While Russia has yet to retaliate militarily against the West, President Vladimir Putin has issued threats of nuclear strikes in response to the “aggressive policy of Western elites,” and Russian foreign minister Sergei Lavrov has accused the U.S. of “direct” involvement in the war.

“If Washington decides to supply longer-range missiles to Kyiv, then it will be crossing a red line and will become a direct party to the conflict,” Russian Foreign Ministry spokeswoman Maria Zakharova said in September, according to the WSJ. 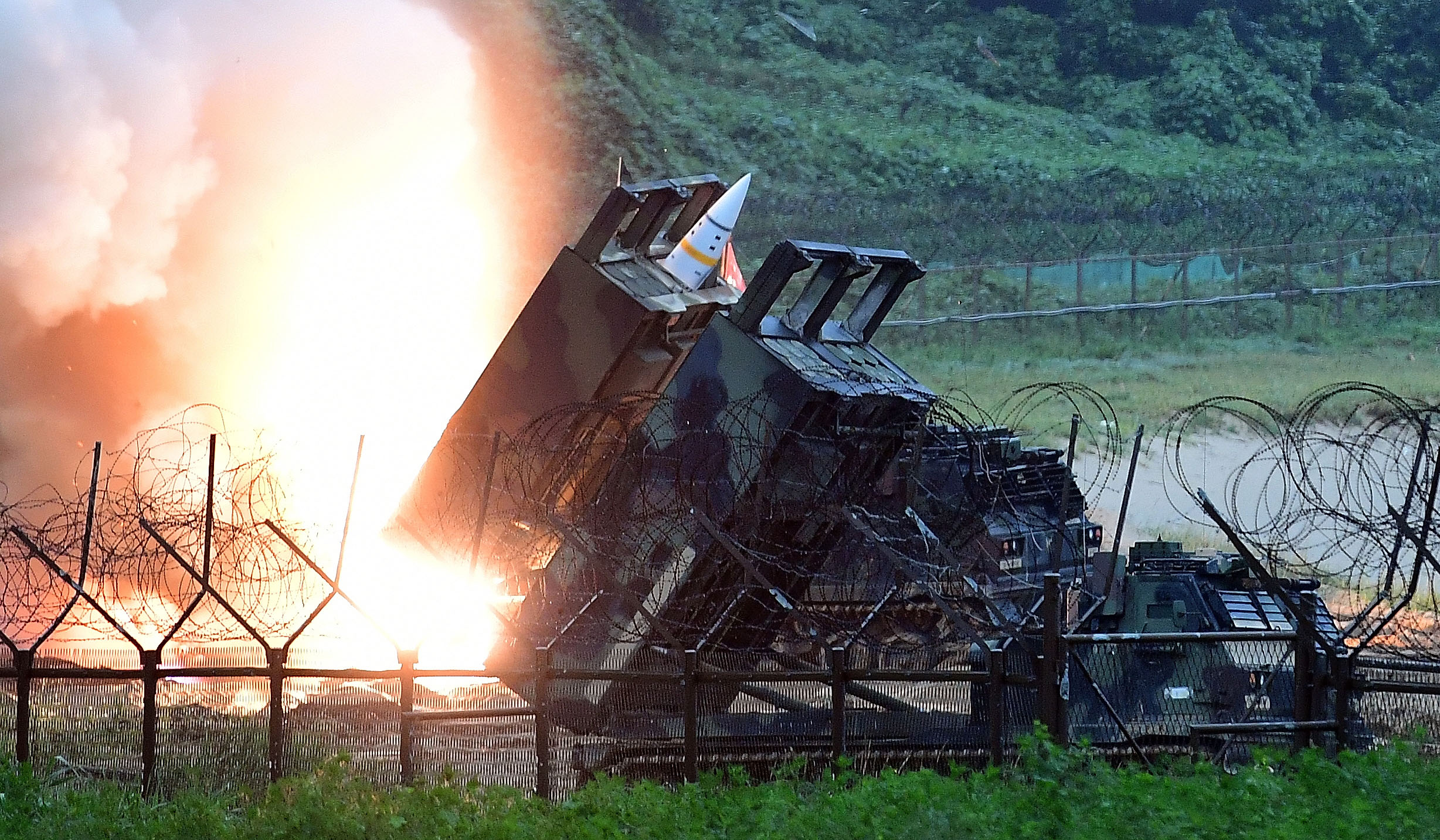 President Joe Biden promised in May that “so long as the United States or our allies are not attacked, we will not be directly engaged in this conflict, either by sending American troops to fight in Ukraine or by attacking Russian forces.”

Ukrainian forces have billed HIMARS as a game changer in an otherwise “grinding” fight in the Donbas region in late summer, and the weapons have seen increased popularity.

“The word ‘HIMARS’ has become almost synonymous with the word ‘justice’ in our country, and the Ukrainian defense forces will do everything to ensure that the aggressors experience increasingly more painful losses every week thanks to these very effective systems,” Zelenskyy said, according to Ukrainska Pravda.

The Ukrainian Ministry of Defense and Embassy to the U.S. did not immediately respond to the Daily Caller News Foundation’s requests for comment.