Immigration and Customs Enforcement (ICE) updated its data Wednesday after the Daily Caller News Foundation exclusively reported massive discrepancies between what the agency was disclosing to attendees of a closed-door event and what it was telling the public.

The DCNF reported Thursday that ICE underreported the number of illegal immigrants released from custody without any tracking technology by more than 18,000%, according to an internal document given to attendees of an agency seminar that took place Thursday. ICE disclosed to the event’s attendees that there are 49,459 illegal immigrants that aren’t surveilled with tracking technology as of Nov. 14, while its own website at the time said there were 266 as of Nov. 19.

ICE’s website was updated Wednesday to say that 7,905 illegal immigrants are monitored using GPS tracking and that 49,166 have no electronic monitoring, roughly the numbers the DCNF previously reported.

A person familiar with the ICE program for electronic monitoring, known as “Alternatives to Detention,” recently confirmed the accuracy of the number disclosed to event participants in the document the DCNF earlier obtained. 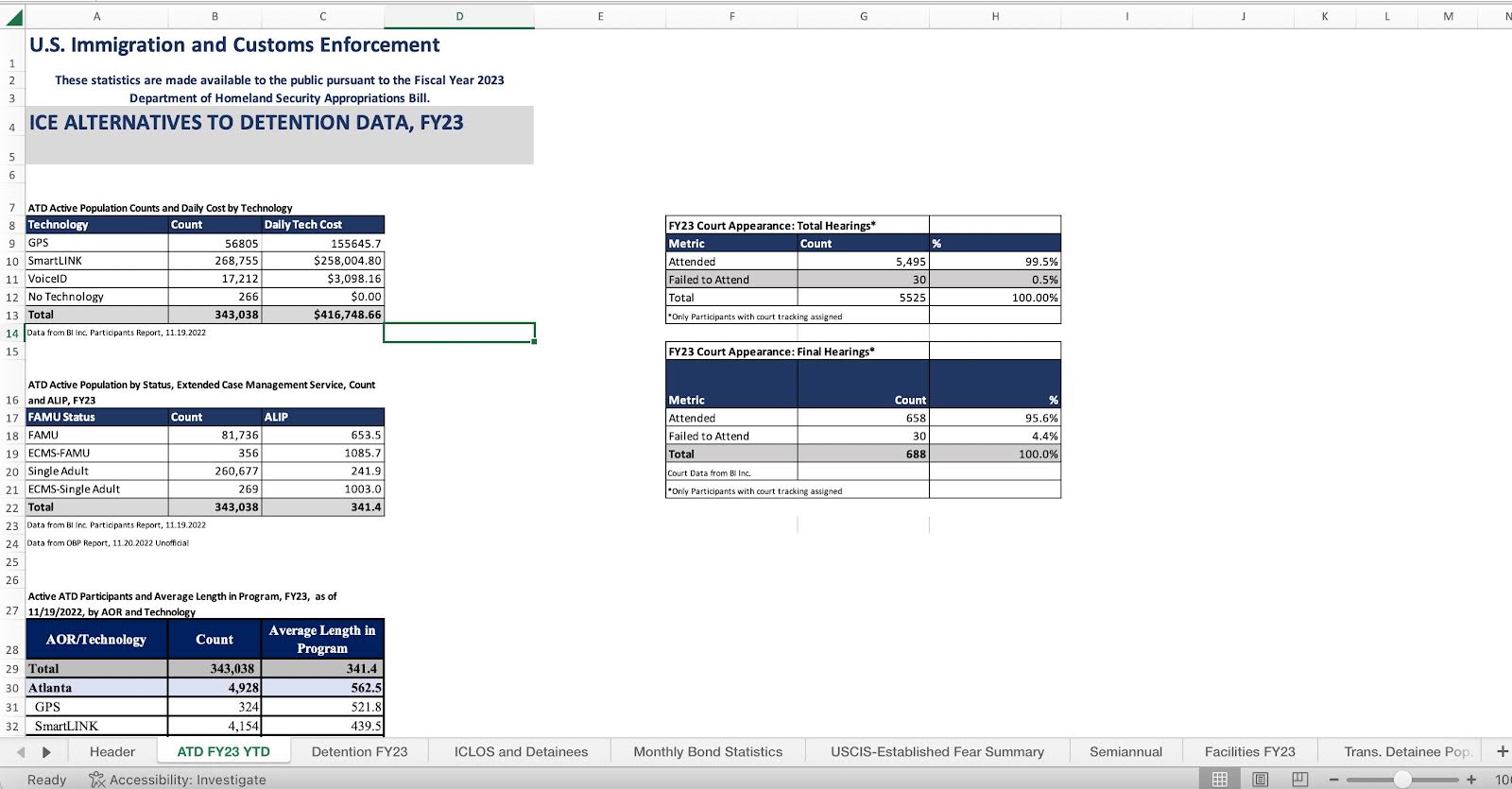 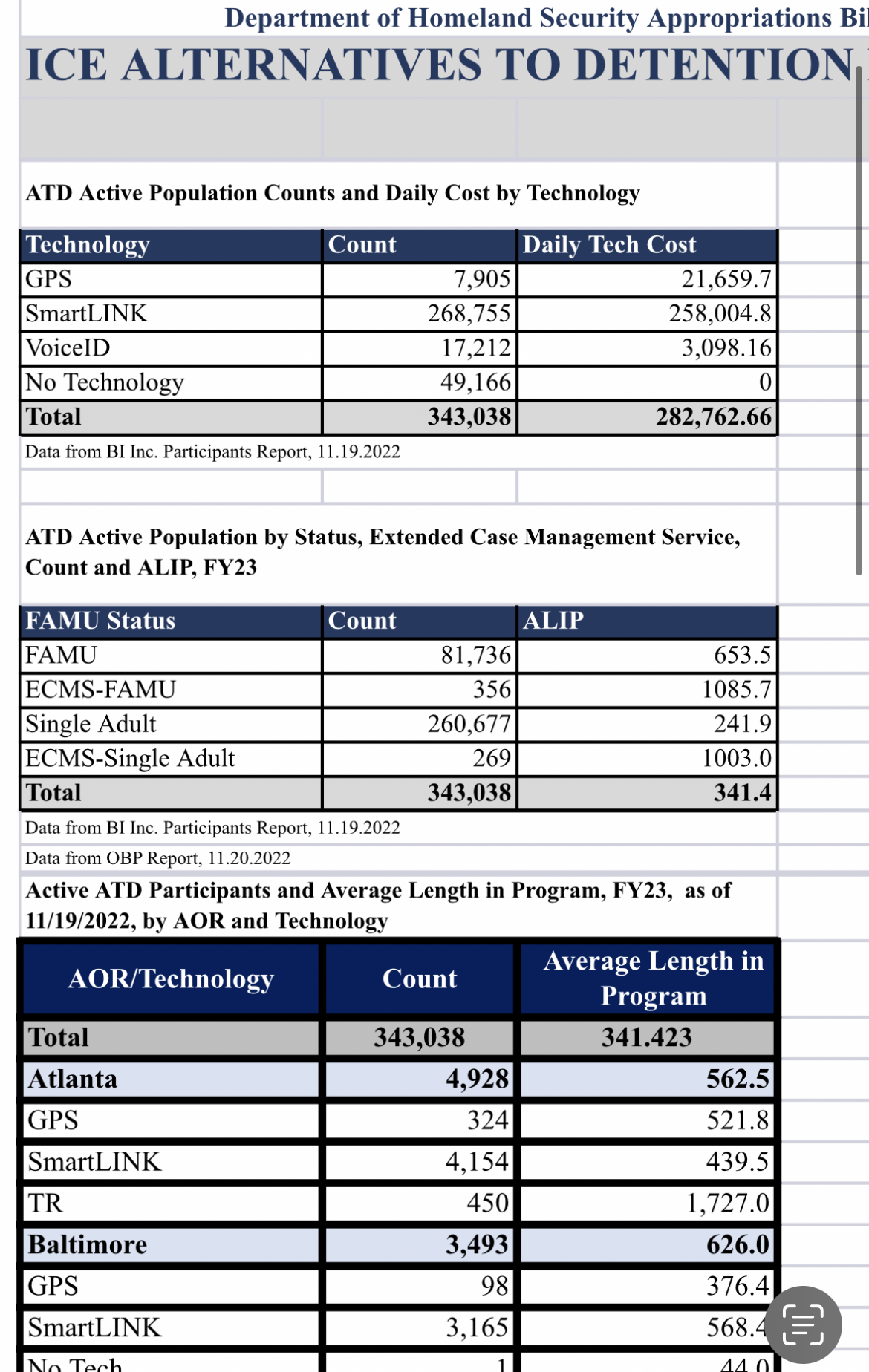 Former ICE Chief of Staff Jon Feere believes the agency’s altering of data is part of an anti-immigration enforcement agenda, he told the DCNF.

“The Biden administration has shown repeatedly that it’s willing to mislead the public about the impact of their dangerous, anti-enforcement agenda. They’ve concealed data previously published by ICE and haven’t had a press conference at ICE headquarters. I have to believe it’s because they know what they’re doing is indefensible,” Feere told the DCNF.

The Biden administration has attempted to limit ICE’s scope of enforcement by previously seeking a 100-day moratorium on deportations and attempting to limit arrests to those who pose risks to national security, border security and public safety.

The administration has taken such actions amid record surges of illegal migration at the southern border, with Customs and Border Protection (CBP) encountering more than 2.3 million migrants in fiscal year 2022 and more than 230,000 in October.

”This latest data controversy is very serious and every real journalist should be demanding answers and greater access to Biden’s immigration appointees. It’s certainly notable that a lot of news outlets in D.C. are okay with being ignored — it may even be instructive for future administrations,” Feere said.

ICE didn’t respond to the DCNF’s multiple requests for comment.